Airplanes to Take Us Places Won’t Run on Batteries, Stupid!

Airplanes to Take Us Places Won’t Run on Batteries, Stupid!

[Editor’s Note: Airplanes run on batteries? Sure, if you want to fly yourself a few miles but a jet carrying 200 people across country? Sorry, no way. The numbers don’t work!]

In a sea of government subsidies and PR stunts, the Deep Decarbonization movement regularly tees up alternatives to direct fossil fuel usage. Posing as technological optimists, the strategy is to change the mindset of mineral energy dominance, so that an attitude of “if government builds it, they will come” can be politically possible.

But what is physically possible is not what is economically prudent, defined as using less resources rather than more to allow other wants to be met.

The market picks winners, leaving losers for government. Rather than tax-and-spend, taxes should be reduced for individuals and business to allow greater market entrepreneurship.

Perhaps sometime in the future a revolution will take hold from what is today’s best practices, but by then, the technology might be wholly different from what the government is subsidizing. 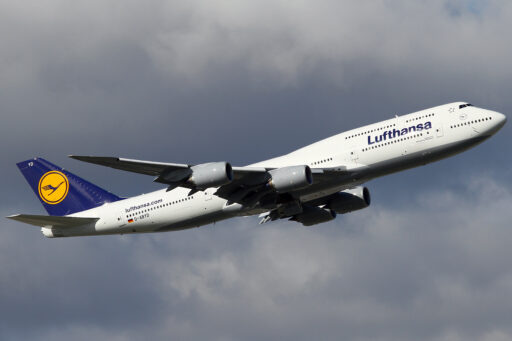 When it comes to airplanes, batteries are the killer: too heavy, too bulky. Energy density, in other words. (And that electricity is probably fossil-fuel created anyway.)

This story is told in This is What’s Keeping Electric Planes from Taking Off (MIT Technology Review (August 17, 2022). Casey Crownhart provides a reality check on electric airplanes. Excerpts follow:

Yes, electricity for bikes, golf carts, or kiddie get-arounds. But not for airplanes, much less rockets. And cars and trucks–that is political correctness in place of economic correctness. At a time of record federal budget deficits, deep decarbonization subsidies and edicts are an easy cut.