John Droz assembles numerous informative articles on what’s really happening with Australia fires and it has next to nothing to do with global warming!

One of the top stories globally has been the horrifically bad bushfires in Australia.

Unfortunately the mainstream media has latched onto that as another “proof” that the world has been infected with “global warming” (e.g. here and here).

What this really proves instead is that what seems to be intuitive is often not true. 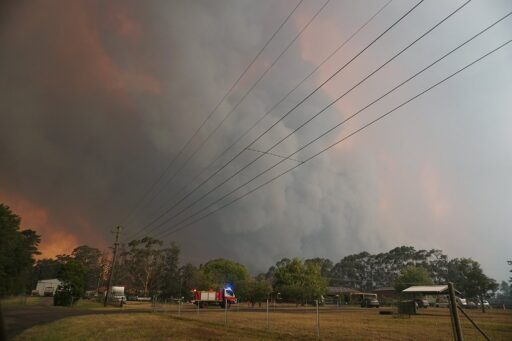 Below are some sample reports and articles that undermine the climate change connection claims:

Editor’s Note: John has performed a valuable public service in assembling this list with view towards correcting the insanity that seems to have taken over the global warming cause. As Steve Everley tweeted the other day based on a column in the New York Times, it appears the movement is now simply making bold unsubstantiated assertions to the affect that “Anyone who isn’t as radical as me on climate change is a climate denier.” The absurd  claims regarding Australia fires are just more of the same.