The Canadian rail system is in chaos thanks to pipeline activists and boy premier who hasn’t got a clue what to do it seems. Is the U.S. a target as well?

People in the United States who wonder how far pipeline protests can go, and how disruptive they can be, need only look north to Canada. As this article is written, much of the national Canadian rail system has been shut down by protests over natural gas. The protests relate to a liquid natural gas pipeline proposed to be built in British Columbia called the Coastal Gaslink.

The legal issues surrounding this pipeline are at once simple and complex. Approved by both national and provincial administrative agencies, the remaining legal issues relate mostly to the rights of Canadian indigenous — or First Nation – people also to approve or disapprove the project. Under Canada’s Constitution, indigenous people have certain rights to approve items like pipelines that go through tribal lands. However, there is unresolved disagreement over which leaders speak for the indigenous Wet’suwet’en people, their elected leaders or their hereditary “elders.”

Read the rest of Dan Markind’s article at Forbes.com. 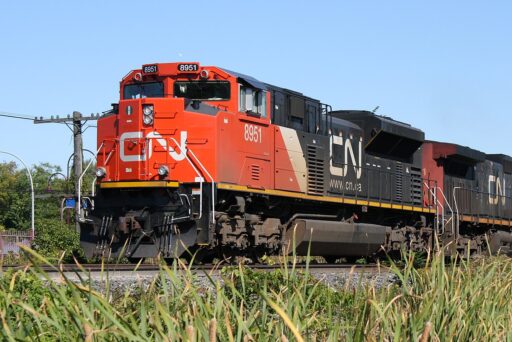 Editor’s Note: Dan, as usual, focuses in on the implications of what’s happening with the Canadian rail system due to irresponsible pipeline opposition and poor political leadership. Read his entire article to understand.

Daniel Markind is a shareholder at Flaster Greenberg PC who practices in Energy, Real Estate, Corporate, and Aviation Law. He can be reached at . Any opinions expressed in this article are those of the author, and do not necessarily reflect those of Flaster Greenberg PC.