There is an immense amount of work that needs to be done to implement the Climate Act net-zero transition.  It is very difficult to grasp all the different ways that this transition is going to affect all New Yorkers.  Despite the lack of a reliability and affordability feasibility analysis an army of government bureaucrats are developing transition plans to change our energy choices assuming that everything will work out.  There are some important findings but this is a long and unfortunately dense post that explains the implications of the work on just one of the components of the transition. 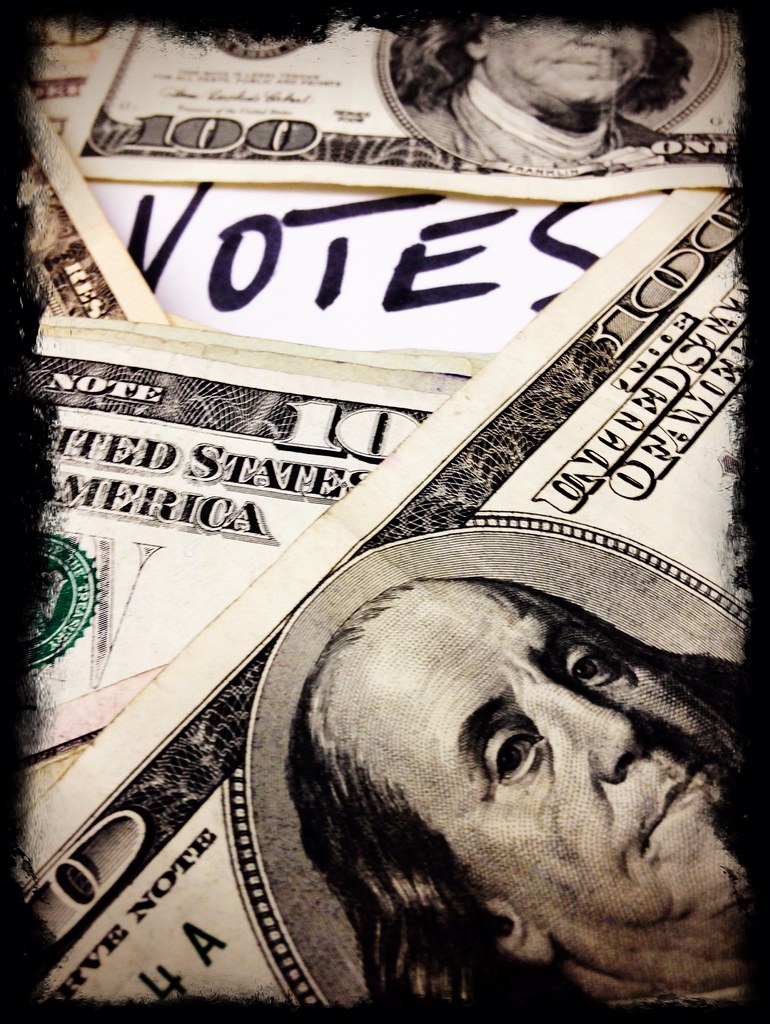 Appeasing special interests appears to be all the Climate Act is about!

The New York Department of Public Service (DPS) and gas utilities in the state are grappling with a tradeoff between providing safe and reliable natural gas to existing and new customers at the same time the Climate Act net-zero transition calls for the natural gas system to be shut down or transitioned to use something other than natural gas.  I described the process and a newly formed work group to describe the difficulties.  A presentation at a recent meeting of the Avoided Cost of Gas Working Group offers some insight into the practical considerations that Albany bureaucrats are starting to deal with that are completely unknown to most natural gas consumers despite their stake in this topic.

To do the transition, the DPS, New York State Energy Research & Development Authority (NYSERDA) and consultants have developed a framework for benefit cost analysis.  At a recent meeting Energy + Environmental Economics (E3) described the natural gas transition work done to date in the Integration Analysis and Draft Scoping Plan.  They gave an overview of the Avoided Cost of Gas (ACG) framework developed by E3 for NYSERDA and DPS in 2020, provided insights into other “Future of Gas” projects E3 has contributed to since 2020 in other jurisdictions, and presented key similarities and differences.

There were some important findings.  The issues raised illustrate that the lack of a feasibility analysis in the Scoping Plan is going to be a future issue.  The DPS documents acknowledge that the public should be informed about these processes but does not provide any suggestions how to provide that information.  The DPS is trying to force fit the gas transition into the same approach used for the electric system transition.  E3 argued that there is another valid approach and suggested that combination of the two would probably be needed to adequately plan for the transition.

With regards to the natural gas transition, the Draft Scoping Plan insinuated that the transition would occur as the appliances aged out.  However, it appears that this DPS proceeding is considering options to transition certain segments of the network before the appliances need to be replaced and is grappling with how to deal with the practical issues associated with that approach.  A recent presentation described issues that were not included in the Draft Scoping Plan.

I am troubled by the overt manipulation of the analytical techniques to make them consistent with the Climate Act narrative.  The framework analysis depends on a model that is large, includes many value judgements, and has so many variables that it can provide any answer that the Climate Action Council wants.  For example, I believe that the modeling approach ignores the benefits of natural gas options and does not include the costs to replace it with other less reliable and affordable options.  That makes the projected transition conversion appear to be more beneficial than it actually will be.

There is one more egregious example.  This bias is also evident in the application of the benefit cost analysis methodology.   The presentation gives an example where the non-pipelines alternative calculation did not project that the benefits would out-weigh the costs.  Nonetheless, the utility went ahead and chose that option anyway for the following reasons.  They claim that natural gas alternatives will increase local reliability but that does not consider the fact that the natural gas system is much more reliable than the electric system.  Another reason is that it is consistent with Climate Act goals but that criterion suggests that all the analyses are window dressing.  The third rationale is that it “Supports Joint Proposal goal of no net increase in gas utilization.”

I believe this goal is a specific component in the utility’s rate case settlement.  If true, it is incontrovertible proof that New York utilities are forced to meet specific Administration goals to get rate case approval.  The final rationale is that it “supports local environmental advocacy.”  This is blatant acknowledgement that political appeasement of a preferred political constituency is a consideration in development considerations and any pretense that the methodology is supposed to guide decisions does not matter.