Coal, Ironically, Is the Winner in the Green New Deal Game

Coal, Ironically, Is the Winner in the Green New Deal Game

[Editor’s Note: Coal is the winner in the Green New Deal sweepstakes because politicians have bought into the global warming grifting scam, which has destroyed energy security.]

Politicians and environmentalists claim an urgent need to reduce greenhouse gas emissions, but in reality, world coal demand for power generation continues to increase and carbon dioxide emissions from the electric sector continue to grow. In 2021, those emissions were 5.9 percent higher than in 2020. Over half the growth in electricity demand in 2021 was generated by coal, with non-hydro renewable energy providing just 32 percent. 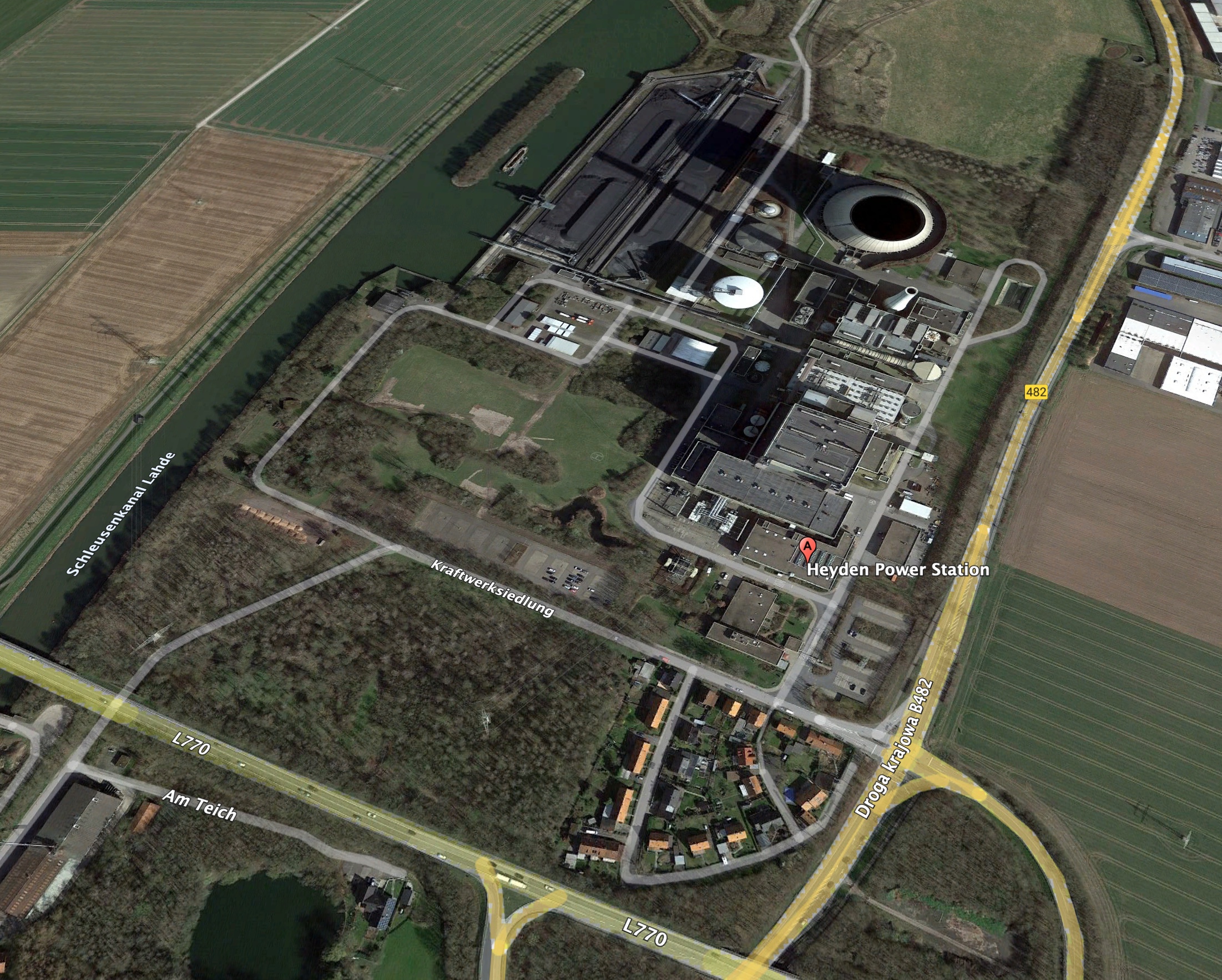 The Heyden coal plant in Germany is now playing a critical role in energy security due to the abject failure of that nation’s Enegiewende fantasy experiment with solar and wind.

So, overall growth in global electricity demand in 2021 was more than three times greater than the growth in non-hydro renewable energy. China and India, the largest and third largest emitters of carbon dioxide, are building coal plants despite their commitments to the Paris climate accord. Europe is turning back to coal as supplies of natural gas are being withheld by Russia, essentially being used as a weapon because of the sanctions placed on Russia for its invasion of Ukraine. If global electricity use continues to grow, at say 5 percent, slightly lower than its 5.9 percent growth in 2021, electricity use worldwide will double in about 14 years.

In China, between 2020 and 2021, electricity demand increased by almost 10 percent. Of that increase, coal generated 55 percent and non-hydro renewables generated 38 percent. India’s electricity demand also increased by almost 10 percent in 2021 with coal providing almost all of the increase. Both countries are growing their economies and making electricity accessible to their residents, some still without power, rather than moving to net zero carbon emissions.

So, why is President Biden doing what the rest of the world is not? Why does he want to increase energy prices for U.S. consumers when the United States is rich in oil, natural gas and coal? President Trump proved that the United States could be energy independent in 2019. So, why does President Biden want to destroy that milestone that many Presidents before Trump tried to achieve?  Biden, by his pro-renewable and anti-oil and gas policies is just making the United States dependent on China for energy as China dominates the supply chain for electric vehicle batteries, solar panels and critical minerals essential to renewable energy technologies.

According to analysis by the Organization for Economic Cooperation and Development and the International Energy Agency, major economies sharply increased their support for the production and consumption of fossil fuels–—coal, oil and natural gas. Overall government support for fossil fuels in 51 countries worldwide almost doubled to $697.2 billion in 2021, from $362.4 billion in 2020, as energy prices rose with the rebound of the global economy. In addition, consumption subsidies are expected to increase further in 2022 due to higher fuel prices and energy use.

European governments are pushing through multibillion-euro packages to prevent utilities from going bankrupt and protect households amid rising energy costs. Benchmark European natural gas prices increased about 340 percent in the past year, with as much as a 35 percent increase last week after Russia’s state-controlled Gazprom announced it would indefinitely extend a shutdown to the Nord Stream 1 natural gas pipeline.

The United Kingdom’s new Prime Minister, Liz Truss, is planning a huge energy support package by freezing household energy bills at the current level for this winter and next, costing an estimated 100 to 130 billion pounds ($116 to $151 billion). The measure, which would be paid for by government-backed loans to suppliers and would involve government intervention in energy markets to cap prices, is equal to around 4 percent of GDP. The UK government is also working on aid for businesses, which is expected to be more complex.

Germany announced recently it would spend at least 65 billion euros ($65 billion) on its energy crisis. Germany’s new measures include one-time payments to households, tax breaks for energy-intensive industries and cheaper public transportation options. It also announced plans for an electricity “price brake” that would guarantee residents a certain amount of electricity at a lower cost.

The package is the third and largest announced by German Chancellor Olaf Scholz. Including this relief package, the German government will have spent about $95 billion on economic aid measures since the end of February. Germany plans to fund the latest measures with a windfall tax on companies whose profits have increased as a result of the energy crisis. As Europe’s largest economy, Germany is among the worst affected by Europe’s energy crisis as it was highly dependent on Russian imports of natural gas, something Germany was warned about by President Trump.

Several countries are providing billions in support to energy distributors exposed to large increases in energy prices that are forcing them to spend huge collateral for supplies. Norwegian energy company Equinor has estimated these collateral payments, known as margin calls, amounted to at least 1.5 trillion euros ($1.5 trillion) in Europe, excluding Britain. Sweden Is offering $23 billion in liquidity to help energy companies with supply purchases until March to avoid “technical bankruptcy.”

The European energy transition to wind and solar power is not going well as Europe and the UK have found that when emergency conditions arise they need fossil fuels, and in fact they have been forced to rely on coal—the fuel they want to eliminate due to its carbon emissions. Rising energy prices have forced governments to hand out relief packages and other financial instruments to households and utilities so that bankruptcy can be avoided. The fact that Western Europe decided to rely on solar and wind power and Russia to supply natural gas, rather than producing their own is causing severe economic pain that is expected to last several winters.

President Biden needs for this European energy crisis to be a warning. He and his energy and climate policies are marching down the same road Europe pursued and the outcome is likely to be similar if not corrected.  Under Biden’s policies, America’s abundant and affordable energy will likely be a thing of the past.

Editor’s Note: Don’t expect Biden to do anything. He’s obviously not in charge. His administration is a bureaucratic deep state operation that exists only to serve special interests and they’re never going to change direction. They can only be beaten and replaced.