[Editor’s Note: Nick Romano makes the DAPL case clear; it is a matter of whether the rule of law still applies, doesn’t or only applies to the favored few.]

Seeking Alpha says “Energy Transfer plans to ask the U.S. Supreme Court to intervene in its ongoing legal battle to keep the Dakota Access Pipeline open,” noting the following regarding DAPL and its troubles: 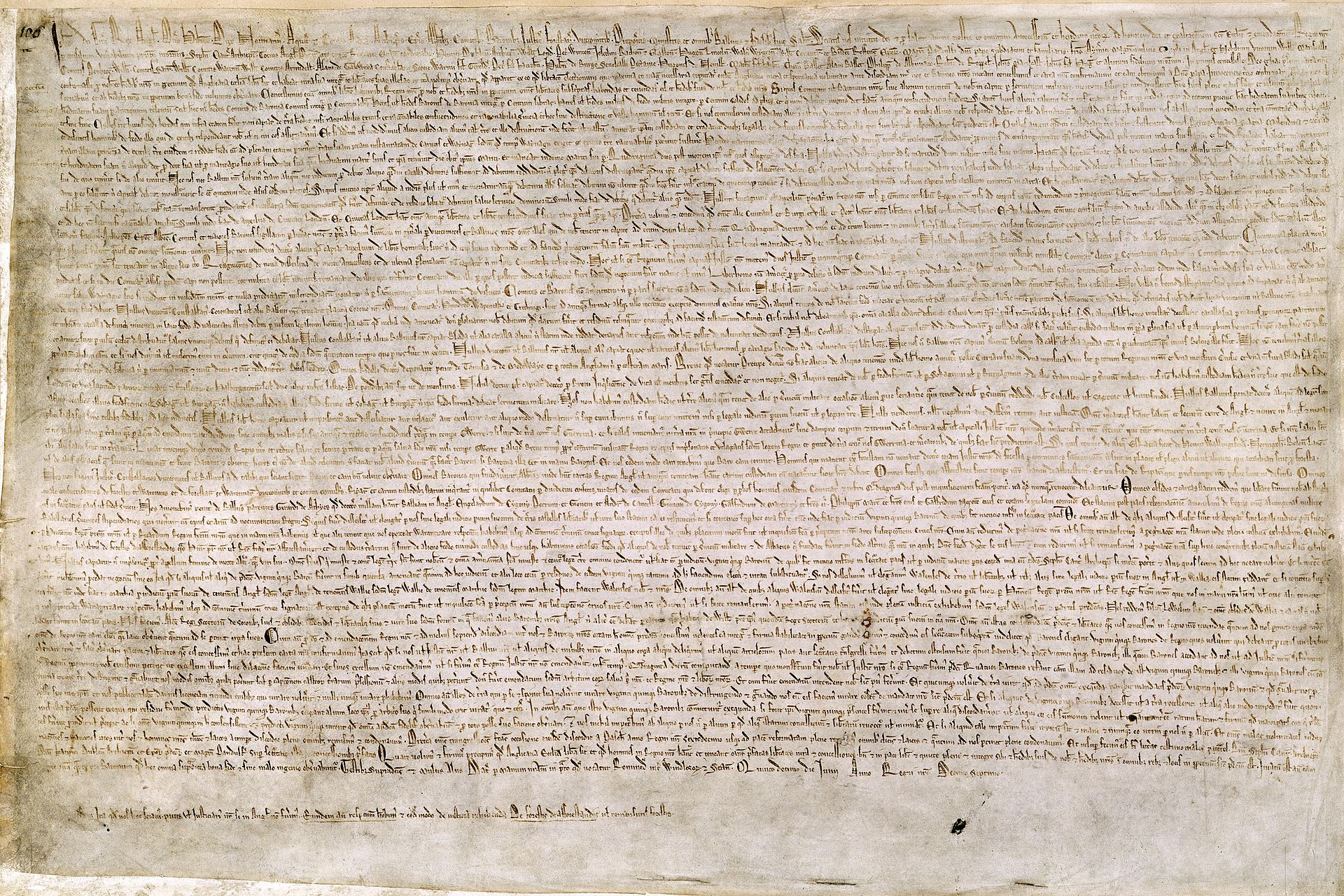 The Magna Carta, written when the rule of law, now abused routinely, was first established. If the Federal government can retroactively revoke a permit for DAPL, already built with the approval of such Federal government, then this document is nothing but an ancient piece of paper.

Admittedly, I’m not a lawyer and surely not an authority on all the matters of the DAPL, but I understand the premise of the government case to be that the government issued a lawful permit for DAPL and the construction was completed. Then, after this, the government discovered they neglected or improperly performed an environmental study???

This is no different than you building a new home, receiving an occupancy permit, moving in…then six months later your building department rescinds the occupancy permit and forces you to vacate the property because their department made an inspection mistake. They even advise that you may need to tear down the new home…because you built it with a retroactively invalid permit or missing inspection. Yes, I sadly imagine the government can do this to you because Americans have made a habit of permitting abusive government power and trampling of our liberties. That’s a shame.

I refer you to a supreme court case that was reported last week.

In this case the Supreme Court ruled in favor of an illegal immigrant who was not provided “a notice to appear” in a single concise document, but rather a string of notices which had to be all combined together to garner the information and deadlines to appear. The court ruled that the government has no greater right to hold a person accountable for the inefficiencies and failure of the government.

I believe that same mix of justices could see the same pattern and abuse by the government towards a lawful project….which if not for the failure of some government department or employee….would never be in this situation.

I hope that it’s an option for the Supreme Court; to order all this litigation invalid and grant unconditional relief to the victim, Energy Transfer and its partners.

Editor’s Note: Nick is 100% correct. We are living in an age when the rule of law only seems to apply to the favored few and the forlorn, forgotten, forsaken and futile pursuers of justice are told to go pound sand. The DAPL case, for this reason, matters.