Delaware County, Pennsylvania, is playing politics with pipeline infrastructure critical to the economic future of the region and the Commonwealth as a whole.

Delaware County Council on Wednesday voted, 3-0, in favor of a resolution urging Gov. Tom Wolf to impose a moratorium on the operation and transmission of Sunoco pipelines in Delaware County. One member abstained and another was absent from the five-member panel. The resolution implied concerns about safety and emergency management regarding construction and operation of the highly regulated pipeline network. 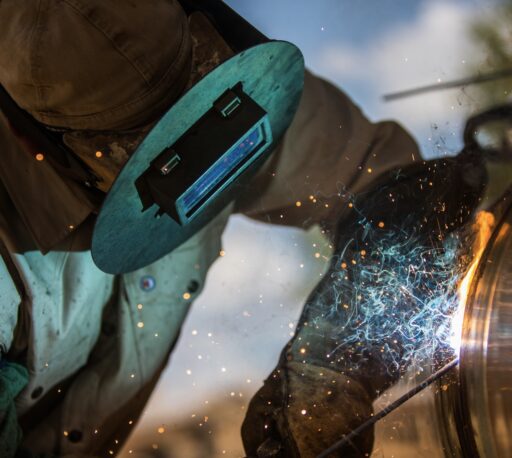 The builder of the pipeline, Sunoco, annually offers awareness and emergency response training sessions with local responders, officials and excavators across its pipeline system. A supplemental training effort, the Mariner Emergency Responder Outreach (MERO) program, provided responders with additional guidance on hazardous materials and public safety sources. The MERO program has trained 2,350 individuals since 2013 across the pipeline’s entire footprint.

In November, Delaware County released the results of its own risk assessment study. Among other findings, the report concludes that living near Mariner East is significantly safer than other common activities. Specifically, it found that “a person is 20 times more likely to die from a traffic accident or fall from stairs and 35 times more likely to die from a house fire than from an incident involving the Mariner East 2 pipeline 24 hours a day, seven days a week.”

That report confirmed what we have long known — that pipelines are the safest, most efficient means of transporting Pennsylvania’s energy resources. The fact is that if this pipeline is halted, this product will be getting to market via trucks and rail that pass through Delaware County communities.

Projects like this undergo immense regulatory and public scrutiny. The Department of Environmental Protection spent more than 20,000 hours on project permits and responded to 29,000 comments after a series of statewide public hearings as part of a review process that stretched more than three years. That’s why, according to the department, the “permits are among the most stringent DEP has ever issued for this type of construction activity.” The Public Utility Commission has been an effective and a tireless watchdog, as its actions prove.

Resolutions like this not only threaten economic revitalization, they also put good-paying union jobs at risk. There’s nothing pretty about large construction projects, and that’s exactly what the 350-mile Mariner East pipeline is. But like the review process itself, oversight is ongoing and strict. Study after study shows pipelines are the safest, most efficient way to transport energy resources. But, sometimes in an election year, facts are suppressed by politics.