After a protracted battle with lawmakers, Gov. Tom Wolf’s unilateral push to join the Regional Greenhouse Gas Initiative (RGGI) now moves forward. At risk are tens of thousands of jobs, including private union jobs held by people that contributed to his reelection in 2018. It’s a strange reality amid the growing disconnect between politicians and blue-collar workers.

During Wolf’s reelection campaign, the governor received $864,000 from the International Brotherhood of Electrical Workers (IBEW). His would-be successor, Democrat Attorney General Josh Shapiro, already has $2.7 million from private sector unions, including $227,000 from the IBEW, backing his 2022 bid.

At the federal level in 2020, 94% of IBEW’s spending went to Democrat candidates. 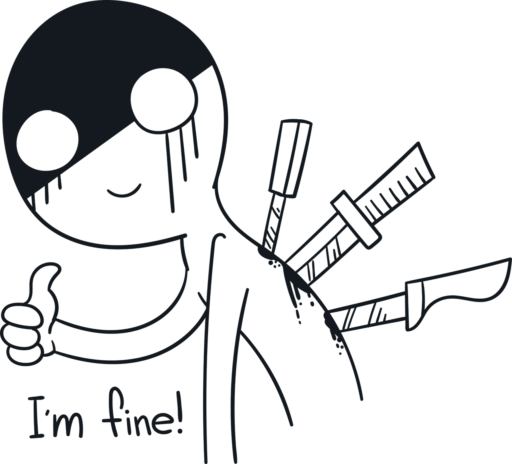 Union workers are being betrayed by Democrats who they supposed loved them but turn out to love elite special interests much more.

Yet, it’s Wolf who’s imposing RGGI. The initiative’s tax on emissions could force coal-fired power plant shutdowns and the loss of hundreds of IBEW member jobs, along with thousands of others that support the plants. This carbon tax hurts workers; it hurts the economy and consumers. The Independent Fiscal Office projects RGGI could quadruple electricity costs.

Few doubt Shapiro’s position on RGGI will be much different than Wolf’s. Shapiro said that as governor he would “make a determination” about whether the carbon tax can be imposed while still protecting jobs, reported City & State.

Testifying against RGGI at a Pennsylvania Senate hearing, Shawn Steffee, a business agent for IBWE’s Boilermakers Local 154, said he was confident Republican gubernatorial candidates would reject RGGI but that Shapiro was “wobbly.”

Democrats reportedly are on the defensive among rural voters, many of whom belong to private unions. AP News writes, “The party’s brand is so toxic in the small towns 100 miles northeast of Pittsburgh that some liberals have removed bumper stickers and yard signs and refuse to acknowledge their party affiliation publicly.”

Meanwhile, three Democrats sided with Republicans in the Pennsylvania Senate’s “one vote shy” effort to override Wolf’s veto of a resolution to stop RGGI.

“I’m a registered Democrat who votes Republican because I vote my job,” said Allan Manning, an IBEW member who works at the Conemaugh Generating Station, a coal-fired power plant on the Indiana-Westmoreland county line.

Manning, in a phone interview between two eight-hour shifts, recalled, “the IBEW endorsed Hillary Clinton” in 2016 even though Clinton said that “she would put a lot of coal companies out of business.” The 35-year-old father of two asked, “How can I vote for … leaders (who) are disconnected from the working class.”

Even so, he said, that won’t help power plant workers unemployed by the Green New Deal. “And I don’t know a single person who has gotten a green energy job,” Manning added.

Steffee scoffs at the promise of “green” jobs. He said what one solar farm in Cambria County offered for construction jobs was “a slap in organized labor’s face.” Steffee insisted, “We want family-sustaining jobs, and there’s nobody who’s going to tell you that $16 an hour is a family-sustaining wage.”

This isn’t the first-time government regulations are poised to kill private union jobs. Biden’s Environmental Protection Agency is pushing water-quality regulations that prompted the announced closing of the Conemaugh and Keystone power plants by 2028.

Such rules make no sense to people who have seen air and water quality improve significantly during their working lives. The river running past the Conemaugh plant — lifeless and rust-stained by mine-acid drainage 50 years ago — now is home to smallmouth bass and bald eagles.

On harsher water regulations, Ken Umholtz, who has worked at power plants for 40 years, said, “I don’t know what they are talking about. I love the environment, but we have to survive. We need better (political) leadership with common sense.”

Members of IBEW leadership declined to comment, and the United Mine Workers of America — which gave 77 percent of its federal contributions to Democrat entities — offered no response.

“I watch the news and see what’s going on, and I feel helpless,” says Manning. But he’s not, because Manning makes sense. He votes for his job.

Reposted from TribLive with permission of the author.