[Editor’s Note: The Biden team, extremists and other politically correct servants of those looking to make a killing off global warming have a bad electric vehicle obsession.]

The odd thinking that represents convention within the Biden administration has made it so easy to hear a sound much like Homer Simpson having a “doh!” moment.

Transportation Secretary Pete Buttigieg provided the perfect example not long ago in one of his pitches for electric vehicles. The first problem with Buttigieg’s reasoning is that many Americans prefer to buy used cars rather than new cars to avoid the financial hit and given the current economy, not every American can afford to buy a new car anyway. Take away the tax benefits – completely, since some have already vanished – and electrics lose a lot of their appeal. 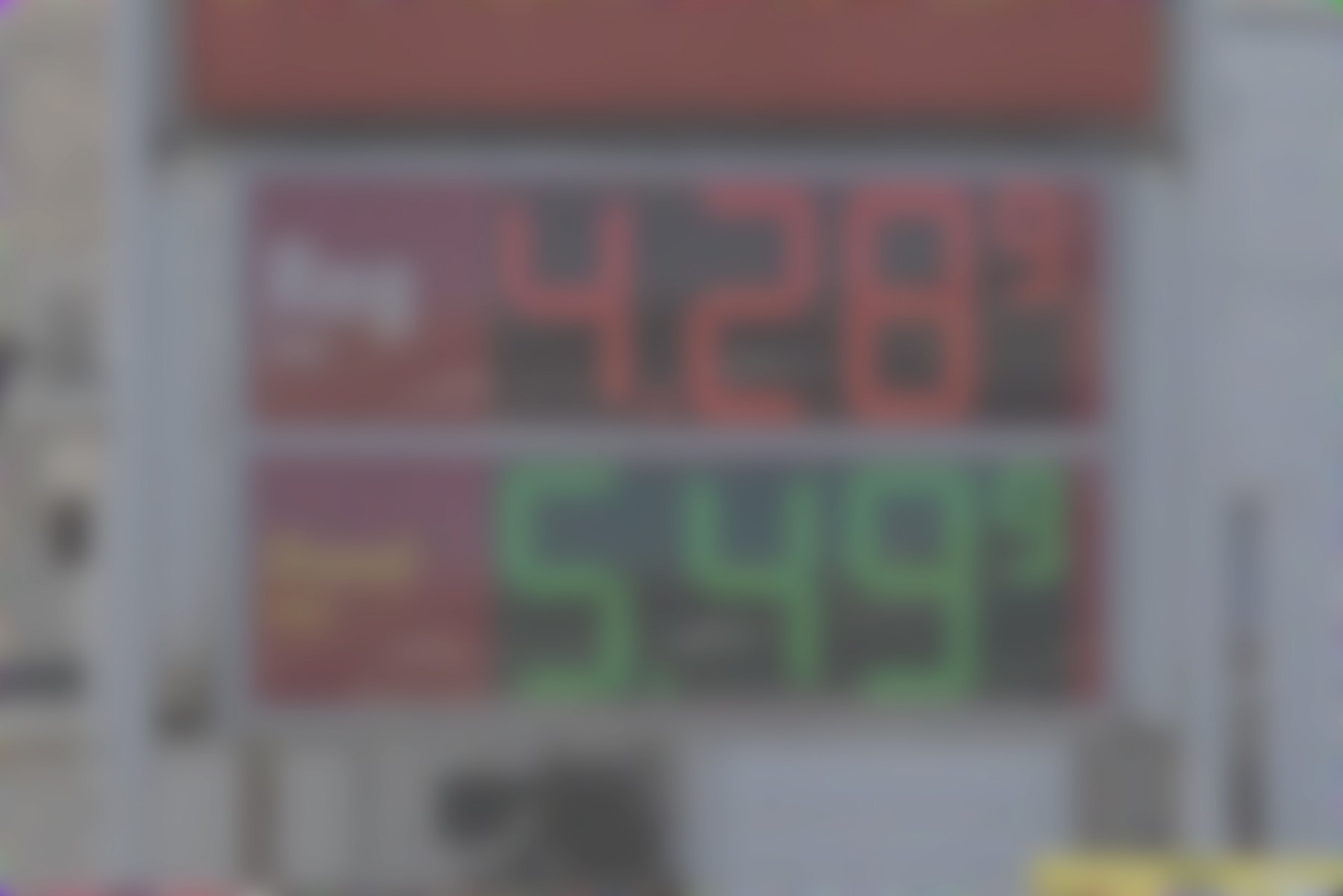 Energy prices and their impact are clear to everyone except the agenda-driven elites who with their out-of-touch followers just can’t read the signs. They are particularly baffled.

For those interested in a used electric vehicle, there are no federal tax breaks. They’re simply out of luck and there likely will be others in that position. Writing in Pipeline Online, Brian Zinchuk describes one of the nightmare scenarios that that those who hate fossil fuels never seem to address, namely the fact that weather can play a huge roll in operating electric vehicles. Zinchuk’s talking about Canada, but things aren’t all that different on this side of the border, where Californians learned last year that gasoline-powered cars can be cheaper to operate than electrics. It’s something to keep in mind as the Biden administration and its followers continue their war on fossil fuels.

Zinchuk also details the push to force “zero emissions vehicles” on drivers. Again, that’s in Canada, but the official mindset here isn’t very different. In both countries, however, those who are not easily misled seem to have no problem in seeing what’s right in front of them. Christopher Guith of the U.S. Chamber of Commerce likens Alberta’s oil sands to “our own shale revolution” while Gary Mar of the Canada West Foundation notes that a “lack of foresight has handicapped our own production to the benefit of dictators.” And right there is the textbook illustration of the cliché about hitting the nail on the head.

The Biden administration is apparently so deep in its own unreality that it’s providing another clear example of another cliché, the one about not seeing the forest for the trees. In this case, President Biden referred to biofuels as “homegrown fuels” and he’s certainly not wrong, but it’s hard to understand why using food for fuel is a better idea than merely loosening up on the production and transportation of actual fuels such as gasoline and natural gas. His plan to reduce the cost of gasoline by blending in ethanol at 15 percent introduces a problem similar to the one that Secretary Buttigieg overlooked in his starry-eyed recommendation to buy electric vehicles.

Like his boss, Buttigieg is so insulated from the real world that despite his office, he apparently doesn’t know that there are those who don’t have the money to buy new or even fairly new cars. For many who drive older vehicles because that’s what they can afford, the 15-percent ethanol blend is a nightmare waiting to happen.

The obliviousness goes beyond President Biden and his cabinet, though, as shown by spokeswoman Jen Psaki discussing inflation in a fascinatingly obtuse explanation. While the administration continues to vilify Vladimir Putin (and the COVID “crisis”) for high fuel prices and President Putin (but not the “crisis) for inflation, it isn’t that simple. It is, in fact, considerably more complicated as proven by the fact that there’s a direct connection between fuel prices and the Biden presidency from its very start. There’s also the matter of food shortages that probably aren’t as bad as the mainstream media would like Americans to believe, but are certainly worthy of concern. Sadly, the administration has a finger in that, too.

If all of that makes the government under President Biden seem to be somewhere between incompetent and delusional, a look at “climate envoy” John Kerry’s recent observations on the Russian war in Ukraine will confirm that exactly. It’s beyond comprehension that he worries about the greenhouse gases generated by the war as he pontificates that the world must not be distracted by the fighting in Ukraine when it comes to dealing with climate change.

But beyond comprehension isn’t the same as unprecedented and if something about Kerry’s grossly misplaced priorities sounds familiar, that’s probably because of an oddly comparable position taken by People for the Ethical Treatment of Animals nearly 20 years ago.

The two episodes would be laughable if they weren’t so tragic. Instead, they prove that their causes might change, but extremists never really go away.