Electricity Elephant in the Room: Where’s the Beef?

Electricity Elephant in the Room: Where Is It?

[Editor’s Note: Where’s the electricity? That’s the big question for those promoting electric vehicles and subsidies for them ad infinitum without regard to the simple facts.]

One of the best-known quotes was “where’s the beef?“ from Clara Peller who was a manicurist and American character actress who, at the age of 81, starred in the 1984  advertising campaign for the Wendy’s fast food restaurant chain.

Today, the huge dark cloud over EV projected sales, is the availability of electricity to charge batteries which leads us to the quote for the foreseeable future, “where’s the electricity?”

The Elephant in the EV sales room that no one wants to talk about is the limited amount of electricity available to charge the EV batteries. 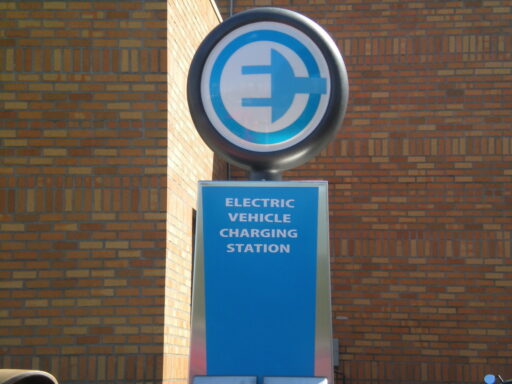 The global fleet of road vehicles in 2022 numbered about 1.446 billion, that’s with a “B” if you’re paying attention.

After over 15 years to large subsidies and increasing regulatory requirements seeking to promote EVs, less than one-percent of the world’s road vehicles are fully electric. Today, even with less than one percent of the vehicles on the roads being EVs, there is a limited amount of electricity:

As the ”net zero” efforts move forward to reduce emissions at any cost with closures of coal, natural gas, and nuclear power plants in favour of massive building plans for wind and solar facilities utilizing breezes and sunshine for intermittent electricity, the dark cloud Elephant in the Room may be getting darker in the years ahead.

The intermittency of electricity generated from breezes and sunshine has resulted in the “nameplate” generating capacity of wind turbines and solar panels being a “farce” capacity to replace continuous uninterruptible electricity generation from coal, natural gas, and nuclear. Subsidies for wind and solar power plants are based on “nameplate ratings,” thus they should be penalized when they cannot deliver what they have been permitted for.

As more EVs appear, the other 99 percent of the 1.446 billion global fleet that have “yet to be replaced.” will be attempting to get a charge from electrical grids around the world that are incapable of meeting growing demands for electricity, the proverbial question will be “where’s the electricity?”