Fossil Fuels Aren’t Just Reliable: They’re Green As Could Be!

Fossil Fuels Aren’t Just Reliable: They’re Green As Could Be

A 35-year veteran of the global warming debate says fossil fuels are the “greenest” of energy sources. In a recently published paper, Dr. Indur Goklany notes that carbon dioxide emissions from industrial activity and transportation have increased plant growth and that fertilizers and pesticides derived from fossil fuels have boosted crop yields so that more food can be produced on less land. 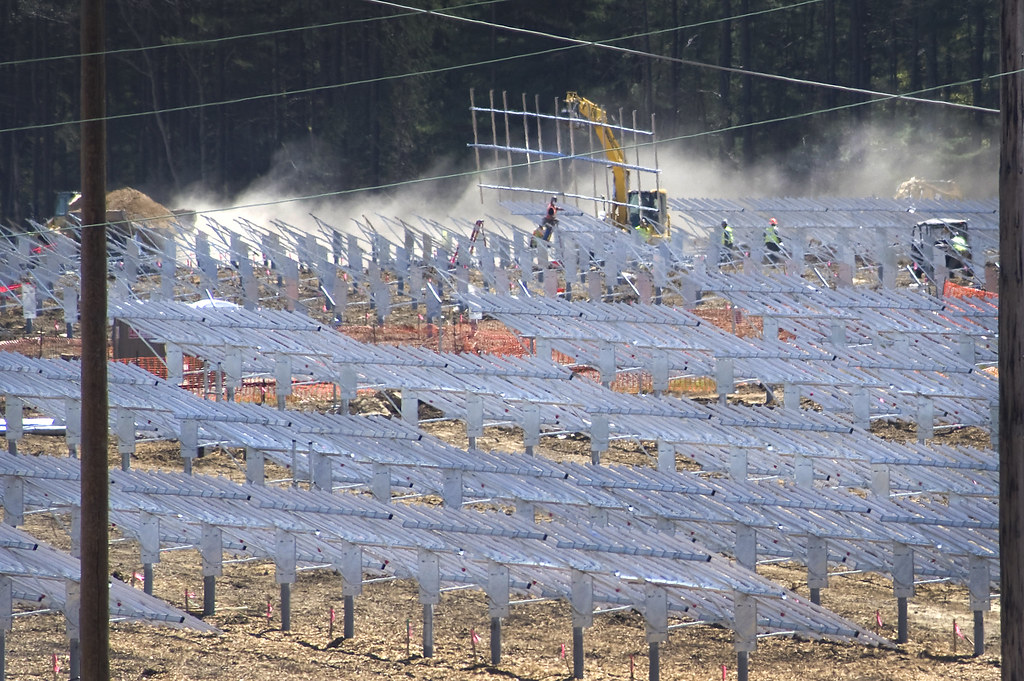 “Contrary to the claims of proponents of the Green New Deal and Net Zero, fossil fuels are the greenest fuels,” says Goklany. “First, uniquely among energy sources, fossil fuel use emits CO2, which is the ultimate source of the elemental building block, carbon, found in all carbon-based life — virtually all life on Earth.”

Referencing several studies, Goklany reports that up to 50 percent of global vegetated areas became greener between 1982-2009 and that 70 percent of the greening has been attributed to carbon dioxide emitted by the burning of fossil fuels.

One researcher found that global leaf area had increased by 5.4 million square kilometers between 2000–2017, an area equivalent to the Amazon rain forest. Another reported global tree cover had grown by 2.24 million square kilometers from 1982–2016 through reforestation of former agricultural lands rendered surplus by improved farm productivity and of former deserts.

“Use of fossil fuel technologies has enabled human beings to spare 20.4 percent of global land area (GLA) for the rest of nature,” said Goklany, the author of several books and a former U.S. delegate to the Intergovernmental Panel on Climate Change. “This exceeds both the habitat lost currently to cropland (12.2 percent of GLA) and the global cumulative area currently reserved or identified as conservation areas (estimated at 14.6 percent of GLA).”

In other words, the amount of land preserved from conversion to agriculture because of fossil fuel-related productivity increases is 25 percent larger than the North American continent, said Goklany.

Increased agricultural productivity has allowed cropland in many areas to revert to forest or other non-agricultural use, he said.  For example, between 1990 and 2020, forests in the U.S. and Western Europe increased 2.4 percent and 10.1 percent despite population increases of 30 percent and 11 percent, respectively.

Making coal, oil and natural gas even greener is their relatively small footprint for power production, says Goklany. To generate the same amount of electricity as fossil fuels, solar would need more than three times as much land; wind, five times as much; and hydropower, 25 times as much.

Dr. Goklany’s analysis underscores that policies forcing the replacement of fossil fuels with solar panels and wind turbines are counterproductive, exacerbating some of the very problems attributed to global warming. Specifically, they would increase global hunger and reduce biodiversity.  Even if such an energy transition would “improve” the climate — which it won’t — the remarkable benefits of carbon dioxide for humanity and the rest of nature are too great to risk negating. Moreover, coal and natural gas are by far more economical and reliable as power producers.

If any technology is to be favored by policy makers for electrical power generation, Dr. Goklany suggests, that it probably should be nuclear power because of its relative overall cleanliness. Even then, planners would be well advised not to put all their eggs in one basket. Nuclear-heavy France currently is working on mechanical problems at multiple plants in the midst of an energy shortage being solved in part with fossil fuels. In any case, fossil fuels are currently indispensable for manufacturing fertilizers and pesticides that are critical to producing adequate food supplies at reasonable prices.

This commentary was first published at Real Clear Energy, September 26, 2022, and can be accessed here.

Gregory Wrightstone is a geologist and the Executive Director of the CO2 Coalition in Arlington Virginia. He is bestselling author of Inconvenient Facts: The Science that Al Gore doesn’t want you to know.