[Editor’s Note: PA State Rep. Jon Fritz is a leader and his bills to end the DRBC fracking bans and bring this corrupt agency to heel have passed. Now we need the Senate!]

Thanks to the sponsorship and hard work done by Representative Jon Fritz, three bills of importance were advanced by the House.  Two of these bills, which would decrease reliance on Russian oil and gas and give Pennsylvania energy freedom by using its own resources, are especially of interest to landowners in the Delaware River Basin.  They are House Bill 2450 and House Bill 2451. 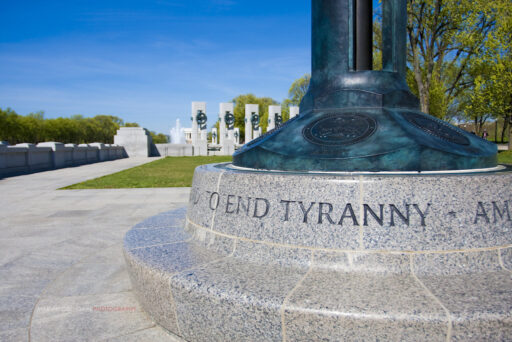 Now, more than ever, we realize the need to decrease our reliance on Russian oil and gas, especially when we have the resources right under our feet to be energy independent.  Yet, certain areas of Pennsylvania have been unfairly blocked from accessing these resources.

The representation we have been afforded under the current Delaware River Basin Commission (DRBC) compact is unfair because Pennsylvania has the largest amount of land in the basin and is not represented proportionally.  Right now we have the same say over our land as does New Jersey, Delaware, and New York.  How is that fair?  HB 2450 will correct that.

Not only has the Commonwealth been unfairly represented in the DRBC, but also the individual landowners have been treated unfairly as well.  The rest of the state is successfully harvesting the natural gas that is rightfully theirs.

Three of the five commissioners who sit on the DRBC also sit on the Susquehanna River Basin Commission, where they allow fracking.  If the commissioners approve fracking in the SRB, they should approve it in the DRB.   The DRBC should not have the right to supersede state’s rights and pick and choose where they can ban an industry in the state.  They claim “possible risk,” yet no other industry is banned due to possible risk.  HB 2451 will correct that.

For more information on these bills and how you can help move these bills in the Senate, please go to the Upper Delaware River Basin Citizens website at udrbc.org.  Thank you, Representative Fritz!