Great American Outdoors Depends on Oil and Gas? Who Knew?

Great American Outdoors Depends on Oil and Gas? Who Knew?

[Editor’s Note: Jason Spiess, host of The Crude Life and ESG University, exposes the dangers of ESG and those pushing it. He addresses it with humor and, today, focuses on the threat to the Great American Outdoors.]

Politics has become the latest weapon in the special interest war currently happening across the planet. The issue with using politics as a weapon is partly because it is generally reactive to the problem they created.

Here is another example of how the government is tearing down a sustainable program they had built with industry over decades of taxation, regulation and reclamation trial and error.

Only this time, it could very well be a one-two-maybe-three-four-five punch coming to the American Taxpayer next year.

According to a new report published by the Western Energy Alliance, it details the billions of dollars in national park and public land conservation funding at risk because of current Biden administration policies.

The report, “Conserving the Great American Outdoors” highlights that 94 percent of the $2.8 billion in annual conservation funding under the Great American Outdoors Act (GAOA) is provided by the oil and natural gas industry. Yet anti-oil-and-gas policies by the Department of the Interior (DOI) combined with growing agency mismanagement threaten this revenue stream along with the sustainability of overcrowded public lands.

“There’s a disconnect in the conservation agenda of this administration. The president wants to preserve our nation’s treasured public places yet fails to acknowledge that almost all the conservation funding is provided by the very energy sources he seeks to shut down,” said Kathleen Sgamma, president of the Alliance. “Promises of ‘no more drilling’ would mean funding for national parks conservation and infrastructure would disappear in the coming years if those policies are fully enacted. Oil and natural gas provide 94% of all GAOA funding, or $2.63 billion in 2021. If that burden fell on just renewables, only $11.5 million would have been available.” 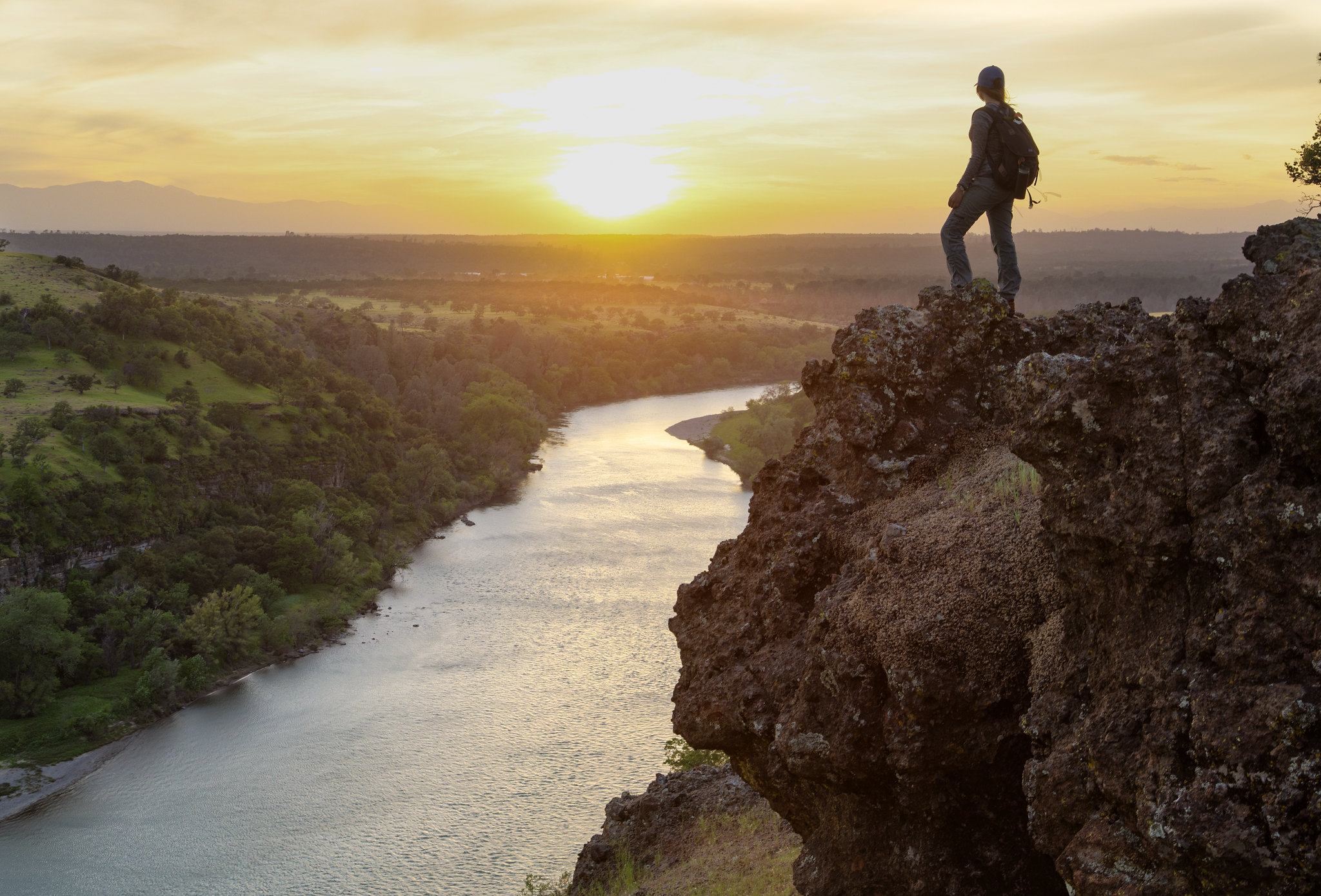 The report highlights key conservation and infrastructure projects that have been funded in the two years since GAOA was signed into law, including

Furthermore, since Biden took office the costs of maintaining public lands have skyrocketed.

Earlier this year the National Park Service (NPS) reported its maintenance backlog grew to $21.8 billion, versus $13 billion at the start of the administration. The root of the problem lies in growing inefficiencies at the agency. A congressional oversight hearing in February revealed numerous problems within DOI and NPS, including the growing costs to administer programs, conduct environmental reviews, and complete projects.

“Public lands are facing a double whammy. In addition to threatening the revenue stream for conservation dollars, the Biden Administration has managed to escalate costs to maintain national parks many times faster than inflation,” added Sgamma.

The full report with additional background on the Great American Outdoors Act can be downloaded here.

About the Western Energy Alliance

Western Energy Alliance represents 200 companies engaged in all aspects of environmentally responsible exploration and production of oil and natural gas in the West. Alliance members are independents, the majority of which are small businesses with an average of fourteen employees. Learn more at www.WesternEnergyAlliance.org.

Reposted, with permission of the author, from ESG University. Questions on today’s lesson?  Do you have an ESG University story idea? Email: . The ESG University is also a reader-supported publication. To receive new posts and support Jason’s work, consider going here become a paid subscriber.