Grid Going Sickly Green and Needs to Be NERCed and FERCed

Grid Going Sickly Green and Needs to Be NERCed and FERCed

[Editor’s Note: The electrical grid is sick and getting sicker, according to David Wojick, and only tangible action by an outfit called NERC (or FERC) can save the thing.]

It is no secret that America’s electric power grid is becoming unreliable. The secret is whose fault it is. Not knowing who to blame makes it hard to fix.

If I could get a show of hands I bet that almost no one has heard of the North American Electric Reliability Corporation. They are called NERC which rhymes with jerk. They are a private corporation endowed with federal authority to keep America’s lights on. NERC makes and enforces the regulations governing grid reliability in America. The looming threat of numerous blackouts is their fault. They have obviously failed to maintain reliability, which is their specific mission.

The grid is sick and getting sicker. 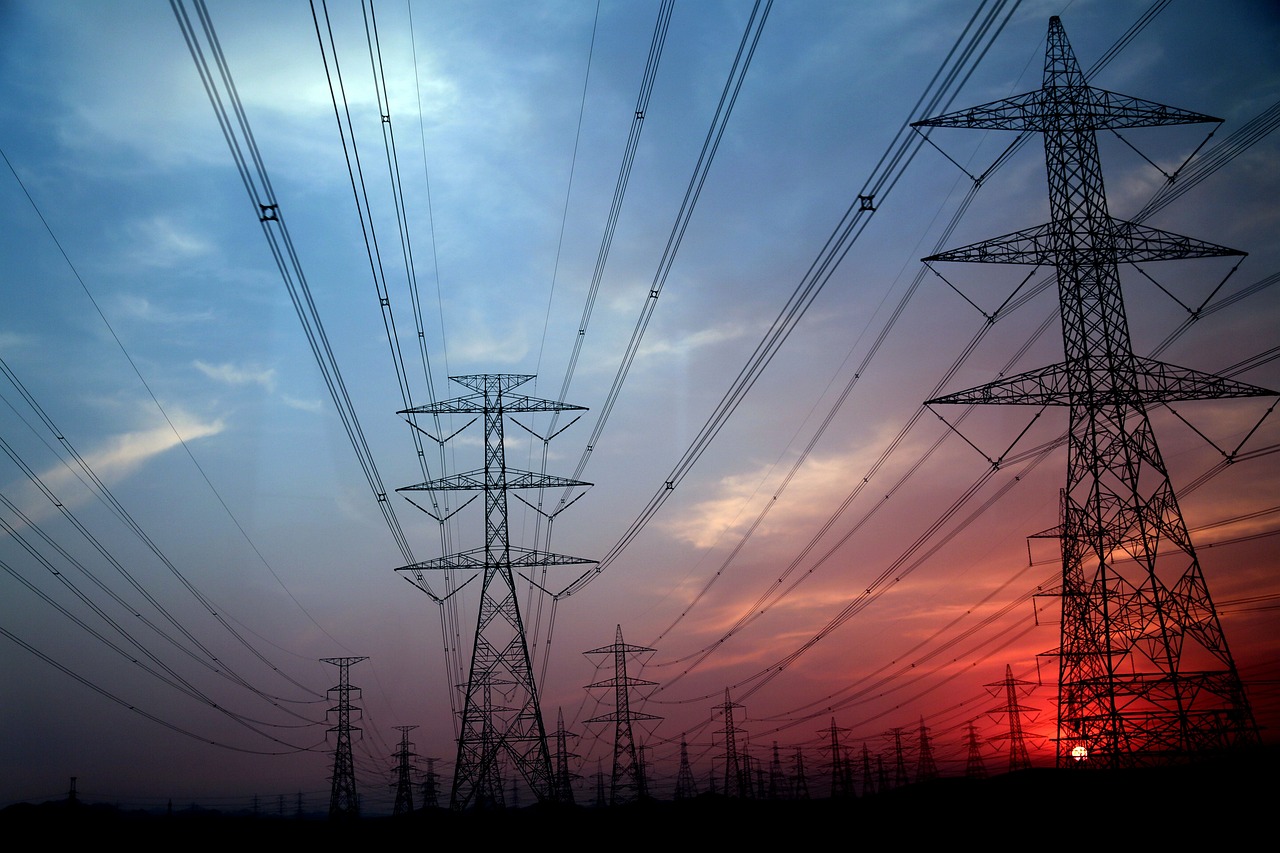 The reason for this growing unreliability is well established. It is the mad rush to replace reliable coal, natural gas and nuclear power plants with weather dependent wind and solar power. This simply does not work and we are beginning to pay the price of folly. We must constrain and manage the penetration of renewables to maintain reliability. Given that battery costs are impossibly large, even assuming fantastic cost reductions, powering the grid with wind and solar is itself impossible. Reliability requires sufficient backup generation.

Last spring NERC released a major report warning of likely blackouts across much of America in summer 2022, and for the foreseeable future thereafter. This fall they warned us of possible coming winter blackouts.

My question is, instead of reporting this pending calamity, why is NERC not preventing it? What is not reported, and seems to be little known, is that NERC is a quasi-regulatory federal agency whose mission is to maintain reliability. Clearly NERC is failing.

NERC issues reliability standards which the electric power industry is supposed to follow. These federal standards are supposed to be enforced by NERC’s regional subsidiaries. Clearly this process has not worked or we would not be facing widespread blackouts. Why not?

By way of background, NERC was originally a Council, not a Corporation. It was formed in 1968 as a voluntary industry body after the massive 1960’s Eastern blackout. It became a corporation when it was “federalized” around 2006. It answers to the Federal Energy Regulatory Commission (FERC) in the US, but also includes Canada. NERC creates and enforces Reliability Standards with both countries.

“The vision for the Electric Reliability Organization Enterprise, which is comprised of NERC and the six Regional Entities, is a highly reliable and secure North American bulk power system. Our mission is to assure the effective and efficient reduction of risks to the reliability and security of the grid.​“

This vision is clearly inconsistent with NERC’s warning that widespread blackouts loom large for America.

Here is what NERC says about its Reliability Standards:

“NERC’s Standards program ensures the reliability of the bulk power system by developing quality reliability standards in a timely manner that are effective, clear, consistent and technically sound.”

If the NERC standard program supposedly “ensures the reliability” of the grid then clearly their standards are inadequate. NERC simply does not address this massive issue.

Unreliability is reported to already be getting pretty bad. Sustained outages in the U.S. went from less than 12 in 2000 to over 180 in 2020. The average utility customer went from 8 hours of power failure per year in 2013 to 16 in 2020. Since then we have had the disastrous Texas blackout and numerous smaller warnings and losses.

Looking ahead it gets much worse. The Biden Administration’s stated goal is for the electric power system to produce zero carbon dioxide emissions by 2035, a mere 13 years away. That means shutting down all natural gas and other fossil fueled generation, which presently provides more than half of America’s electricity.

Meeting the incredible Biden Federal Plan target is clearly a great threat to reliability. Given that this goal was announced well over a year ago, NERC should already have developed standards to protect reliability during this called for transition. Either that or NERC should say that eliminating natural gas and other fossil fuels in 13 years simply cannot be done reliably. I find no indication that NERC or any of its Regional Entities is even looking at this staggering scenario. The studies I have seen are limited to around 50% renewables and even these are not leading to standards.

Moreover, many utilities are posting generation plans that are clearly unreliable, swapping coal, natural gas and nuclear plants for wind and solar with very little of the required storage. NERC should be blowing the whistle on these massively unreliable plans. NERC is clearly failing to meet its mission.

NERC is funded by a tax on utility electric power sales. Thus it is paid by the very entities it regulates, which sounds like a very bad plan. Its rulemaking is also largely done by committees, which are dominated by the regulated utilities. This dependence on the utilities may well explain why NERC has never exposed the recklessly unreliable utility behavior that led to the present precarious grid. One might say that not only is the utility fox in the reliability chicken house, the fox is running and funding it.

If NERC will not act then FERC has in the past ordered NERC to draft specific Reliability Standards. Awhile back they ordered an entire set of Standards for cyber security. This sort of Order may be just what is needed to constrain the presently reckless transition from reliable fossil fueled generation to intermittent, weather dependent wind and solar power.

Alternatively, if NERC and FERC fail to act then Congress should mandate that they do so. Bills have been introduced in the past directing FERC and NERC to develop specific standards, so this would not be unprecedented.

This article is adapted from my piece “The Price of Folly” in the winter issue of Range Magazine. See http://www.rangemagazine.com/ for the cowboy spirit in all of us.