A Cabot Oil & Gas career opportunity and the love of nature moved the Cordovas family to Susquehanna County.

Alejandro Cordova got his early education in Mexico, and moved to Brooklyn, NY, where he started a family and found work in construction. The experience that he gained through the years led him to apply to Cabot in February 2011. He was hired as a roustabout and moved his family, including 15 year-old Lionel Cordova to Springville, Susquehanna County. 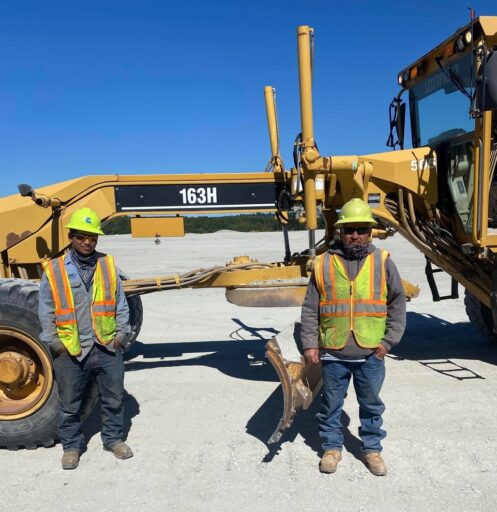 Alejandro was eventually promoted to heavy equipment operator, and Lionel was hired by Cabot as a roustabout two years ago. Though father and son only bump into each other on a gas pad about once per month, their shared experience as roustabouts and their potential for upward mobility within the company are common threads that have brought them closer.

“I love running machinery,” said the elder Cordova. “And I wanted to work outdoors.” 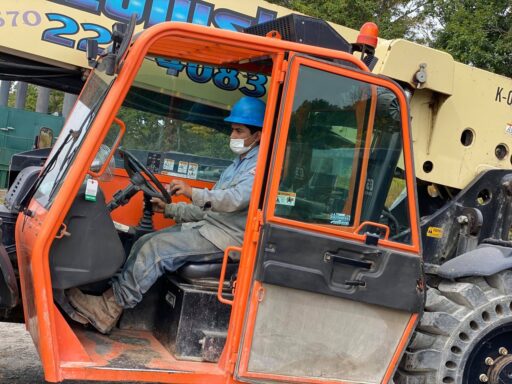 The Cordovas have no regrets about leaving Brooklyn behind and have grown very fond of living in the country. “We like nature,” Lionel remarked. “It’s a big difference from the city.”

Work in the gas fields has satisfied Alejandro’s need to keep moving and stay busy. Lionel was hired shortly after graduation from Elk Lake High School as a member of the Class of 2018. He too is mechanically inclined and hopes to get training on back hoes and skid steers as he is needed.

“I would like to get up into a higher position – part of a different division,” he related. “I’m open to every possibility that comes to me.” 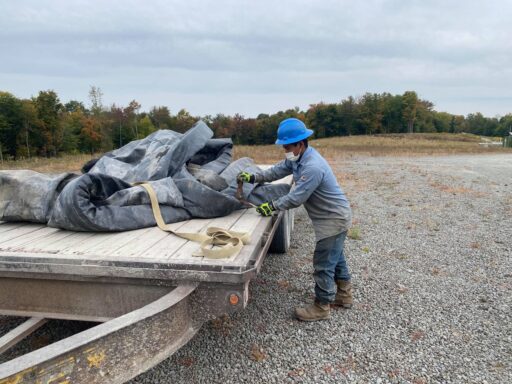 The nature of their respective jobs generally ensures that wherever Alejandro is working, Lionel will be working next. Alejandro says that he and his son now have more in common to talk about, whether it be the distances that they are driving to work sites or comparing their current situations. Even though they don’t actually work together, they get to know and befriend a lot of the same people. “What I love about the job is that everyone treats each other very well,” Lionel related.

Lionel does get some time off from work as a member of the Army National Guard, an endeavor he started a year ago to experience new things. Alejandro is very supportive of his son’s commitment to service and, even though Lionel intends to continue with the Guard to see where it takes him, he and his father are looking forward to a long career in the gas fields.