Oil and natural gas is contributing in a big way to help New Mexicans improve education and other public services for its residents. As ABC News recently reported:

“Government budgets are booming in New Mexico: Teacher salaries are up, residents can go to an in-state college tuition-free, moms will get medical care for a year after childbirth, and criminal justice initiatives are being funded to reduce urban violence. The reason behind the spending spree — oil. New Mexico is the No. 2 crude oil producer among U.S. states and the top recipient of U.S. disbursements for fossil fuel production on federal land.” (emphasis added) 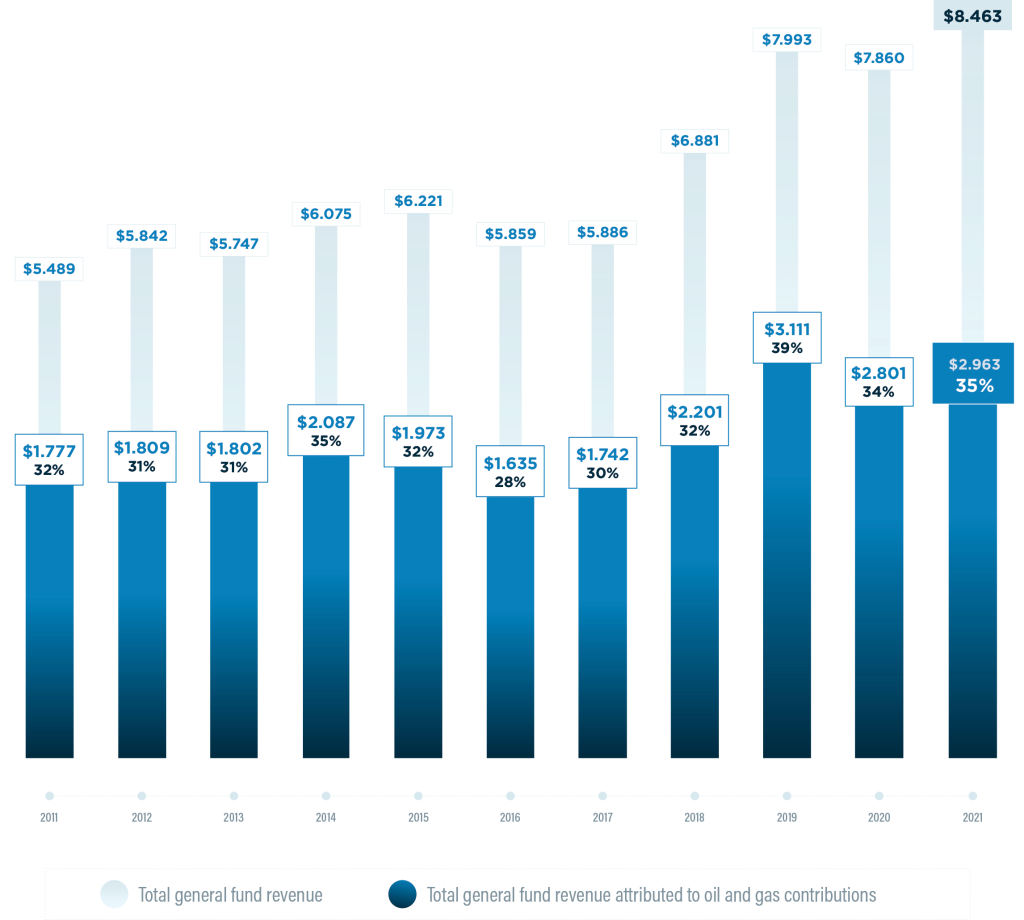 Carlsbad is in the heart of the Permian Shale and as such has seen tremendous benefits from the state’s oil and natural gas development. Oil and gas revenues are fully-funding a high school’s performing arts center, a new sports facility, and renovated an elementary school.

Carlsbad Municipal Schools Superintendent Gerry Washburn told ABC News that without oil and natural gas revenue, none of these investments would be possible:

“We can’t slowdown in that area and what we do to fund schools until we have a legitimate replacement. Whether you’re in the middle of the oil patch or in an area with no oil and gas drilling going on, those policies are going to impact revenue in every school district in the state.”

What oil and gas has done for New Mexico is unprecedent, and an attempt to curb production, especially on federal lands, would be detrimental to these benefits that so many New Mexicans get to enjoy. As NMOGA President Doug Ackerman recently explained:

“Over half of the oil production acreage in New Mexico, the second highest producing state, is on federal lands. Continuing to handcuff the industry here will do little to increase production, which is the only solution to the current energy crisis.”