[Editor’s Note: Robert Bradley pulls salient points on fossil fuels from SPIKED author and podcaster Brendan O’Neill who dares to speak the clear truths we ignore at our peril.]

Alex Epstein, president and founder of Center for Industrial Progress, has imitators–and rightfully so. A combination of courage, confidence, and logic has made Alex one of the most important voices in today’s climate/energy policy debate. (And contrary to Wiki, he is much more than an “energy writer” and a “pundit.” He is an energy philosopher, the first ever.) 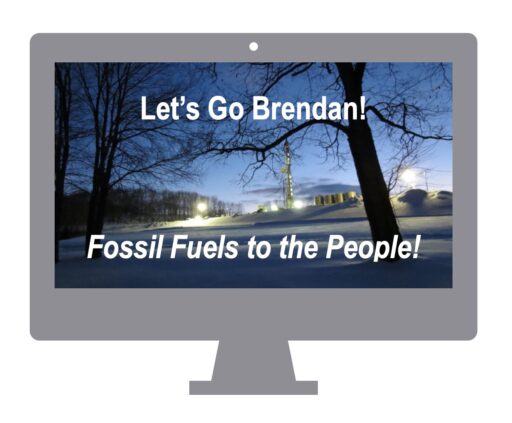 Enter Brendan O’Neill, chief political writer of SPIKED, whose “Keep Burning Those Fossil Fuels” is evidence of a growing, persuasive case for fossil-fuel reliance under a variety of weather/climate conditions.

“Mankind’s use of coal, oil and gas is a very wonderful thing,” O’Neill begins. Key quotations from his essay follow:

Brendan O’Neill is SPIKED’s chief political writer and host of the spiked podcast, The Brendan O’Neill Show. Subscribe to the podcast here. And find Brendan on Instagram: @burntoakboy