Lisa Baker’s eminent domain bill, the one that started it all last session, just got reported out by the Senate Environmental Resources and Energy Committee.

Great news! Readers who have following Lisa Baker’s bill since she first introduced it last session, know that Rep. Jon Fritz has been pushing a version of it in the Pennsylvania House and it is awaiting a vote as H.B. 827, with the DRBC furiously opposing. Meanwhile Senator Lisa Baker has re-introduced her original version as S.B. 305. The legislation is labeled as:

“An Act designating certain activity by the Delaware River Basin Commission as the exercise of the power of eminent domain that entitles the owners of the property in question to appropriate and just compensation.”

The news out of Harrisburg this afternoon is that Lisa Baker’s eminent domain bill has also now been reported out of the Senate Environmental Resources and Energy Committee on a bi-partisan 7 to 3 vote. Hallelujah! 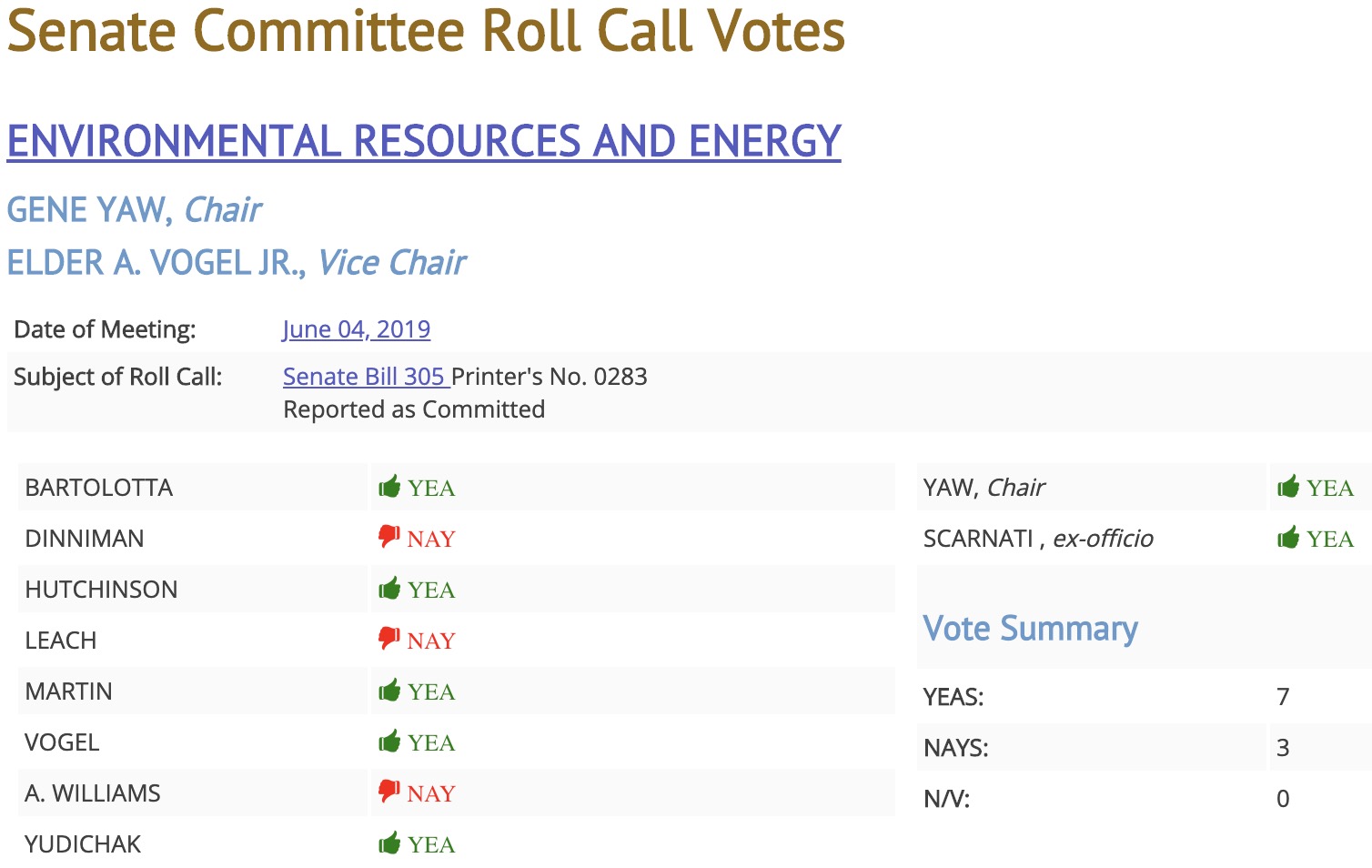 Senator Lisa Baker and Representative Jon Fritz have both led on this issue in exactly the way one would hope every elected official did for their constituents. And, Senator Gene Yaw, Majority Committee Chair made it happen. They are all working together to force some fairness for landowners and citizens of the Upper Delaware as Governor Tom Wolf has been selling them out. But, we must, too, thank Minority Committee Chair John Yudichak from Luzerne County who also voted for the bill. Yudichak knows what natural gas has done for Northeast Pennsylvania and, as a friend of labor, he took a stand for fairness as well, not to mention the regional economy.

All seven Senators who voted to report Lisa Baker’s eminent domain bill out of committee deserve our thanks! Find their email addresses here. Do it now!