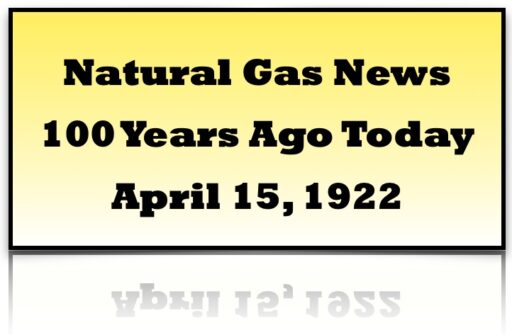 It is all too easy to forget what a boon natural gas been to communities over the last century as it has arrived. Whether it was Corydon, Indiana in April, 1922 or Tunkhannock, Pennsylvania a few years ago, the availability of natural gas to a town has been a reason to celebrate: 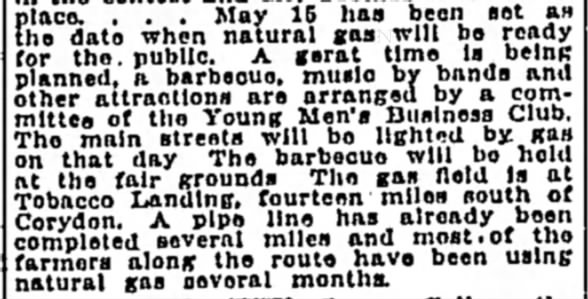 Leaving aside the misspelling of “great,” this little news item shows what a major impact natural gas availability has had on small town America as well our cities. Here’s another example from an entirely different part of the country:

The community, in this case, is so much celebrating as expressing its total confidence natural gas would be soon be available and make a huge difference in the local economy and way of life of residents.” 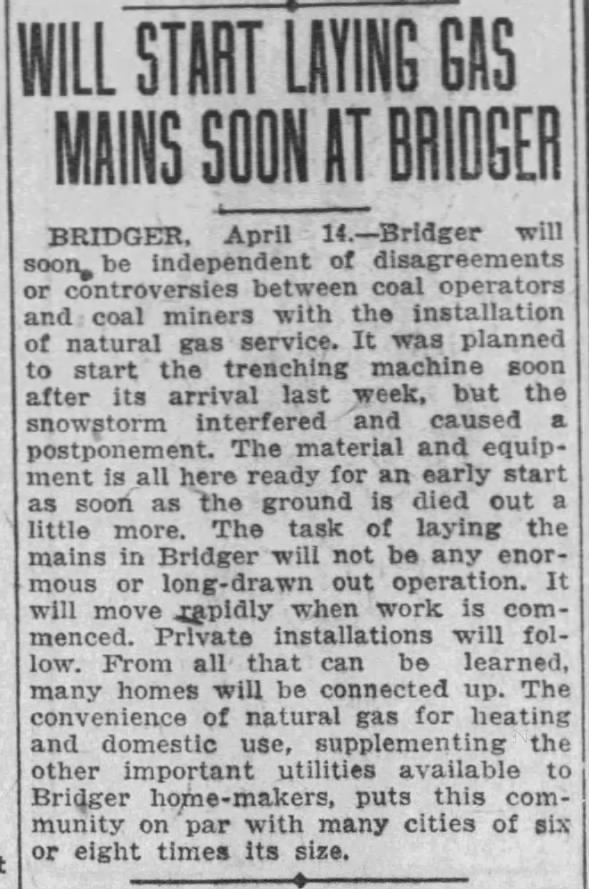 Notice that natural gas is viewed as the way for small towns to get what cities already had; a way to even the scales of economic development. Some 100 years later that’s still the case, of course. But, it wasn’t just communities receiving gas who were bragging:

This item from North Carolina illustrates that natural gas was a feature at both ends of the spectrum: from production to distribution: 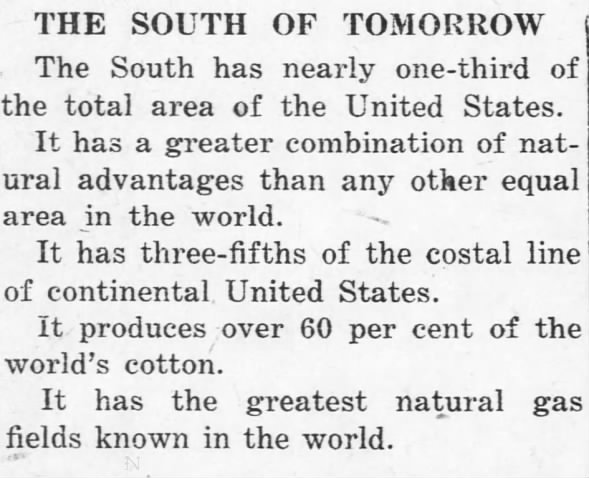 Natural gas was already in production and use in several states by 1922 but the South, including states such as Louisiana and Mississippi were already views as having great potential, of course, but there were several others as well, including, for example, Kentucky. Meanwhile, gas distribution companies were promoting the product itself with special features:

Natural Gas: You Don’t Even Need A Match!

Those special features seem not so special now but there were big deals 100 years ago: 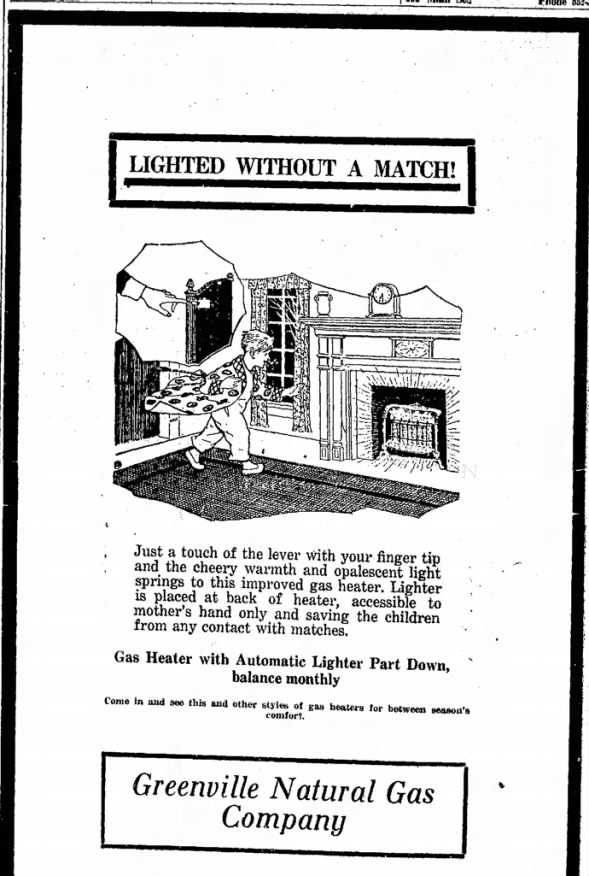 Who knew a lighter could be such a marketing gimmick? It was innovation, then, and the natural gas industry continues to innovate every day,every year just as it has over the last 100 years!