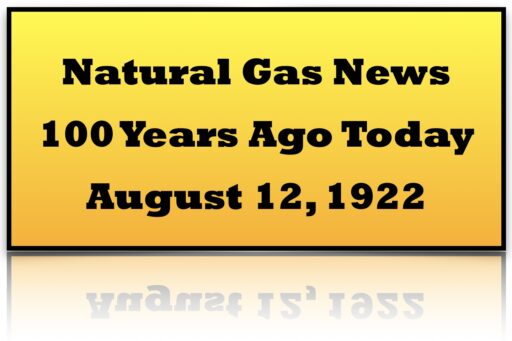 Thomas Malthus, before de saw the error of his ways, postulated that population growth would inevitably lead ti an exhaustion of natural resources. Hordes of short-term thinkers who couldn’t find their way out of a cardboard box tell us the same thing yet today and make good money and great, albeit undeserved, reputations doing it. bur few people grasp it’s also a great way to sell stuff. Greenville Gas did, though a full century ago: Apparently, “get it while it lasts” worked then as well as it does now, but notice the last paragraph hints at the truth; higher prices means more exploration, more innovation, more product and, ultimately, low prices, which starts the cycle all over again.

And, Proving There’s Never A Shortage of Fear of Running Out…

The fear of running out things is endemic to human beings it seems, as this article proves: 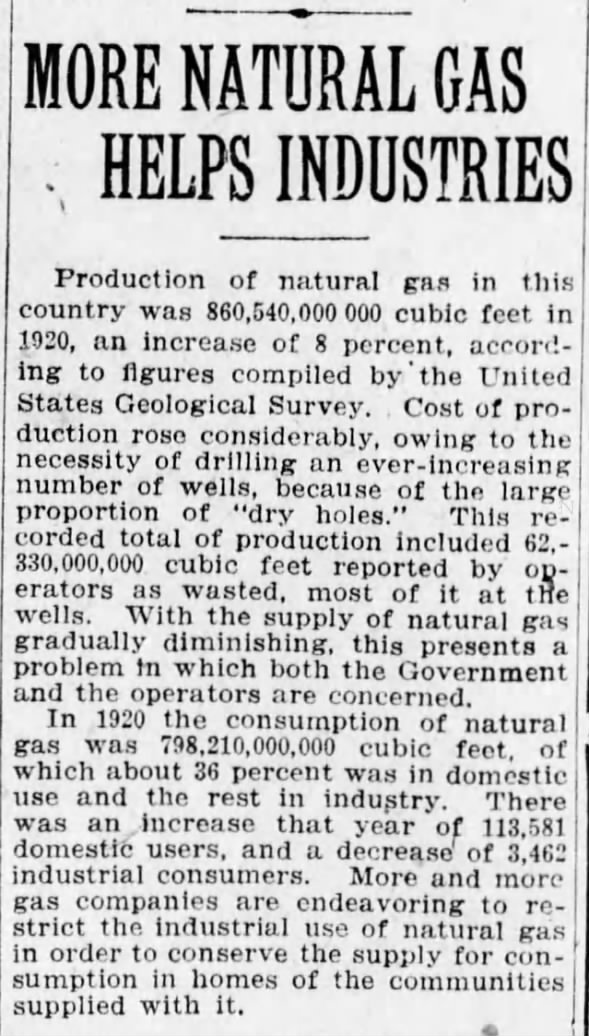 We are talking Brooklyn, of course, which is part of New York City where many false ideas are born, so perhaps that explains it.

One wouldn’t think it was really necessary to say this, but… 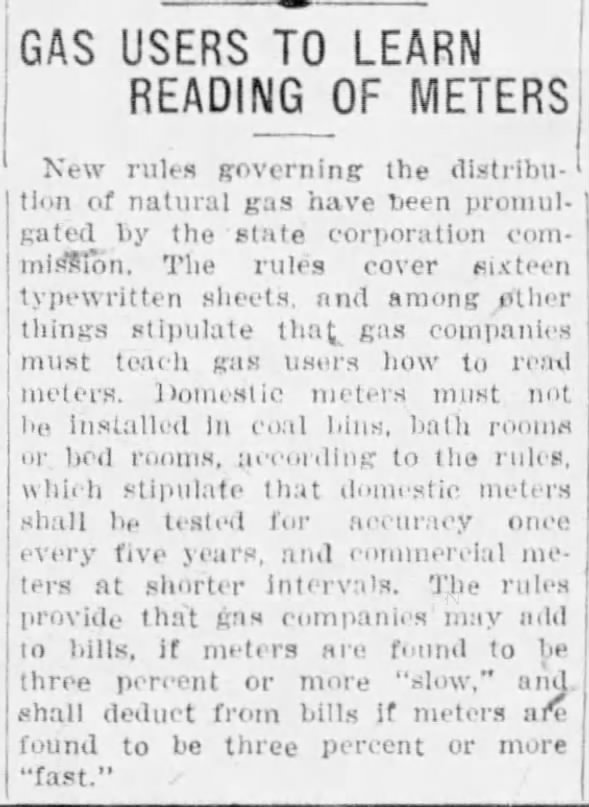 Not in your bedroom, either! Notice hydroelectric power (the renewable in the mix) was the biggest player in 1922, showing us renewables are old technology, not new.