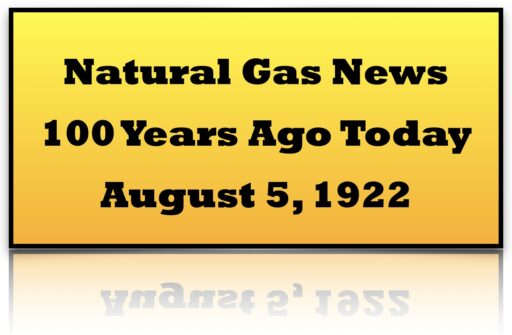 Natural gas strikes are nothing new to Pennsylvania as this Lock Haven news item from a century ago illustrates: 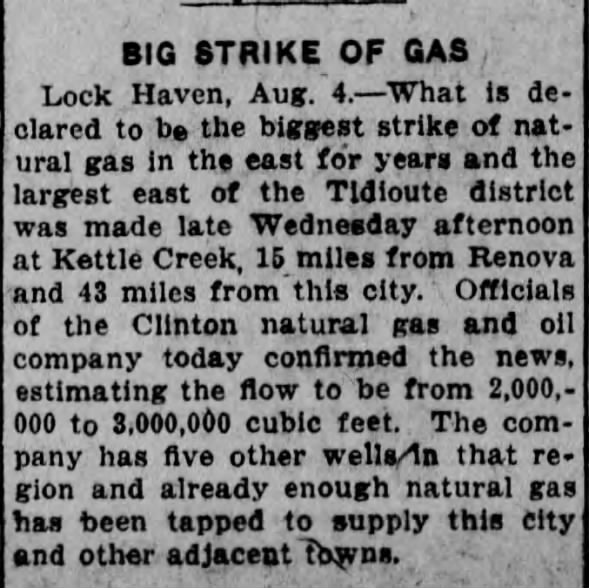 Whatever happened to the Clinton Natural Gas and Oil Company? Anyone know? Well, they’re still developing natural gas in Clinton County thanks to fracking, so it lives on in sprit if not as part of a business entity.

And, Moving North, New York Was Striking It Big, Too!

Roughly 100 miles northwest of Clinton County, another big natural gas well strike in Dunkirk was expected to help heat Buffalo, New York, a place that surely needed it then and now. 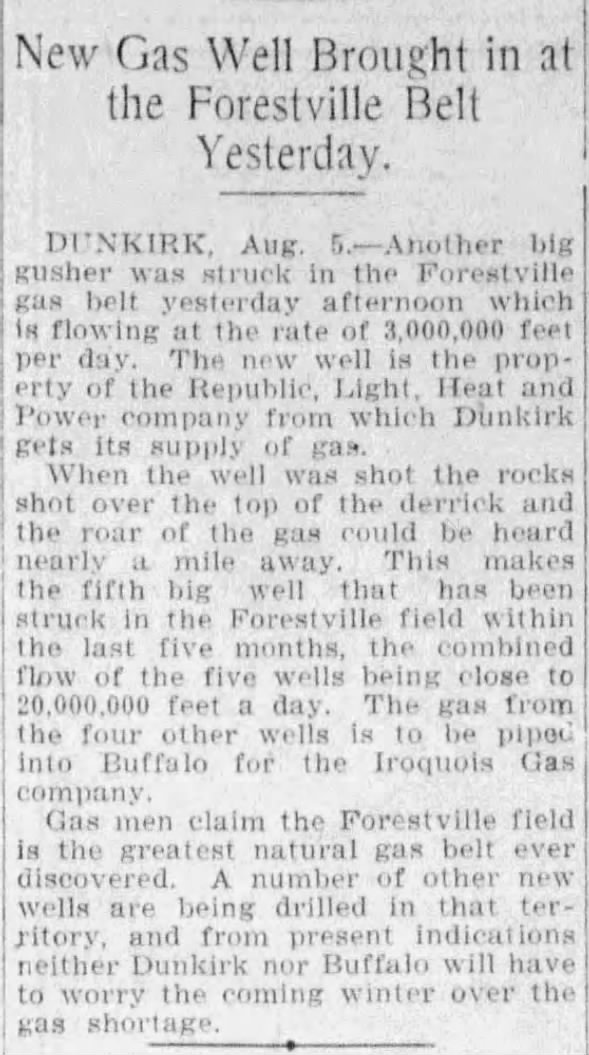 This, of course, was back when the great Al Smith, a Democrat completely unlike any Democrat today, was Governor of New York and he wasn’t prohibiting the economic development of Western New York.

But, These Folks Hoped to Strike It Big Drilling in Jumbo!

Yes, there is a Jumbo and it’s located in British Columbia, Canada. It was named after an elephant and there is a nearby glacier and mountain of the same name. There was mining there in the 19th century but whether Empire Oil and Natural Gas Comany ever struck natural gas is unclear. 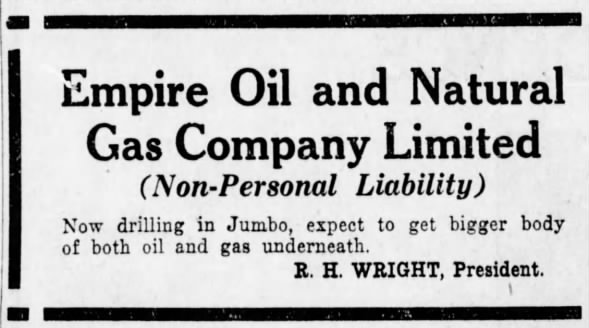 Even if there wasn’t natural gas in Jumbo, what a great name for attracting investors to an outfit called Empire!

Back When Natural Gas Was Still Recognized As A Natural Resource

This final clip helps to explain why natural gas was so enthusiastically received and explored in 1922; because it was recognized as a natural resource, a blessing from God that was to be used wisely. We call that conservation. 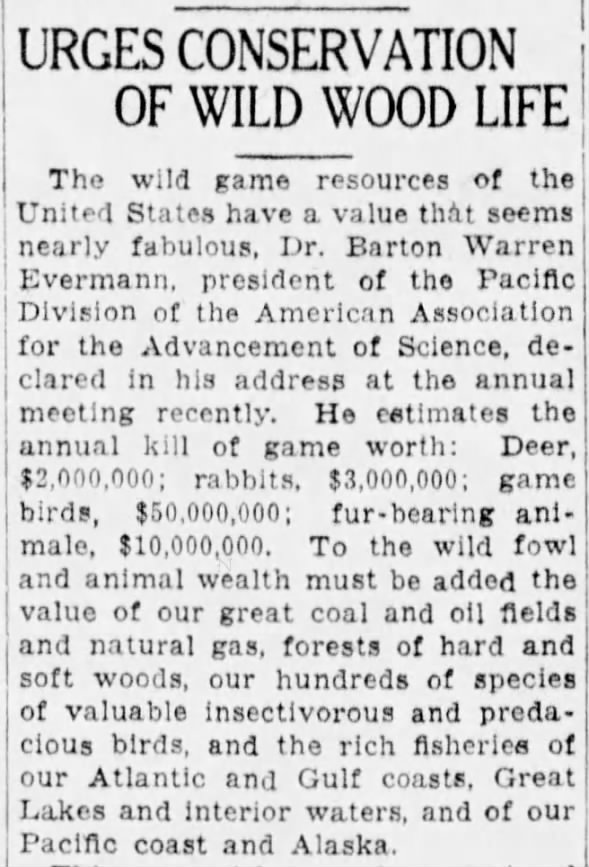 Natural gas is still a natural resource today but you wouldn’t know it from some of its opponents who prefer to rely on man-made solar panels and wind turbines.