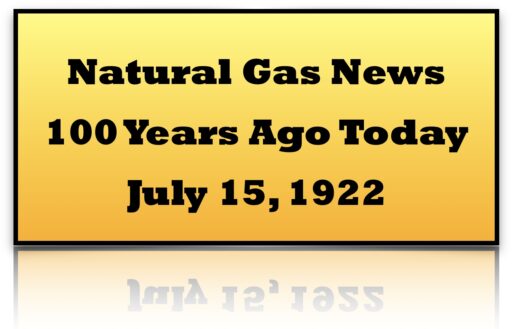 No…Printer’s Ink Made from Natural Gas?

This story reminds us that natural gas has produced so many good things and even yielded the ink writers used to both condemn and praise it. Newspapers are increasingly irrelevant today, but the cell phone, the computer and the television that now share the news are just as dependent on natural gas, which is how the plastics in all these things are produced. Natural gas is also the fuel used yet today to dry anti-fracking messages printed on tee-shirts and to produce those trendy over-priced vinyl jackets con-artist clothing companies sell to millennials, yuppies and the other latest iterations of spoiled rich kids who pride themselves on their superior morals and intelligence.

Here’s a nice ad demonstrating the diverse uses of natural gas to which America was awakening in 1922: 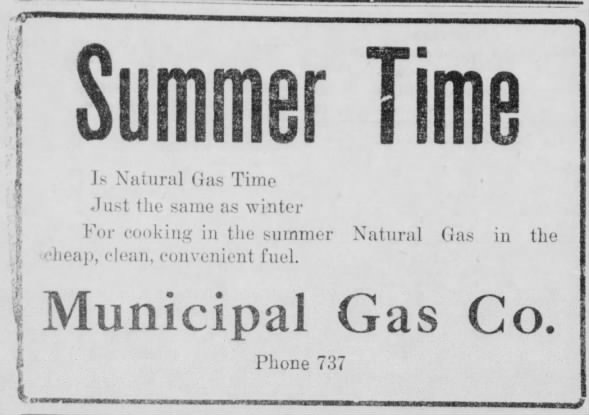 Brings to mind some words sung by the immortal crooner from Hoboken:

There’s nothing fickle about natural gas, though. It’s been a reliable friend for more than a century. A summer friend, a winter friend, a friend forever.

This is a humorous story demonstrating just how cheap natural gas was in 1922 and it’s been even cheaper in recent years, relatively speaking, although Biden policies have raised the cost enormously recently: 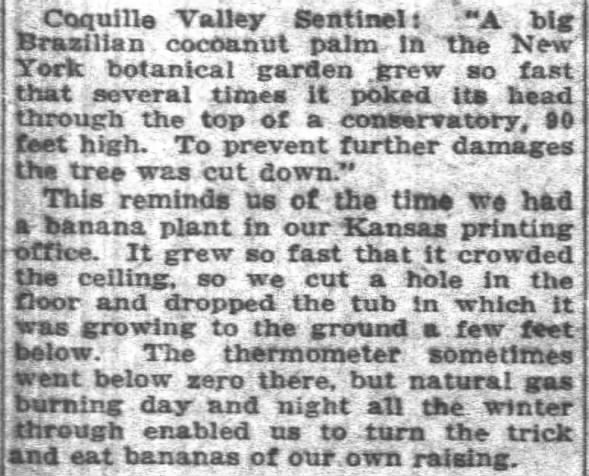 Growing bananas in Kansas in 1922? What can’t natural gas do?

The Well Comes In for Detroit Summerfield – Hallelujah!

The sheer excitement of oil and gas drilling is conveyed in article after article in the 1922 press, as this example illustrates: 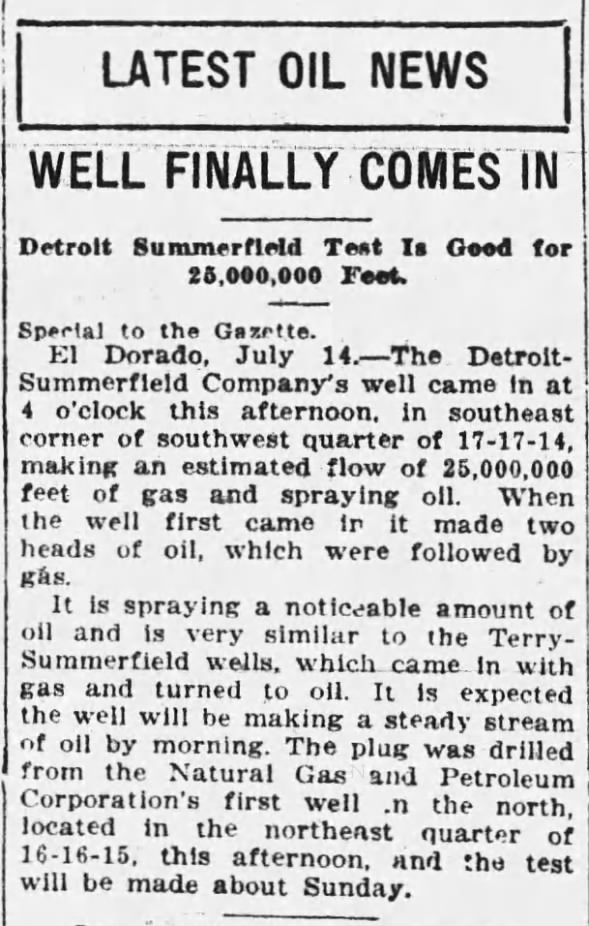 The thrill of the chase is a big part of the oil and gas culture yet today. It’s still about discovery, risk-taking and other extremely real stuff during a period of history (the 21st Century) when so much is contrived, phony and corrupt, yet the spirit of the early days remains strong in this one industry.