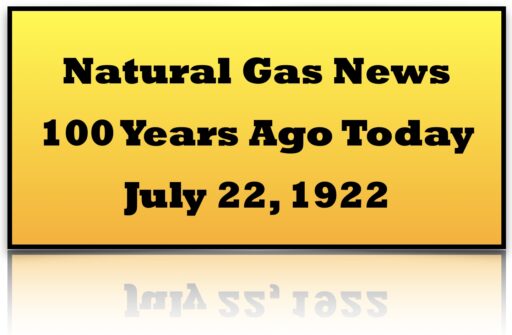 Coal Not Fit to Burn Turns Kansan Onto Gas

The battle between coal and gas ain’t new folks: 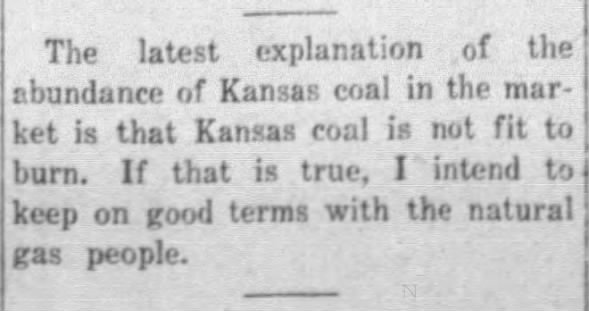 It is reminiscent of the Western battles between cattlemen and sheep ranchers isn’t it? According to this source, though, the last coal mining company in Kansas ceased operation In February 2016 (at least temporarily). Natural gas is still being produced in the  Sunflower State, though, so it appears it won the long-running battle.

Fears of Fuel Famine Were Rising, But Natural Gas Was There!

The pessimists are always among us and fears of running out are persistent but take note that natural gas was viewed as the reliable standby: 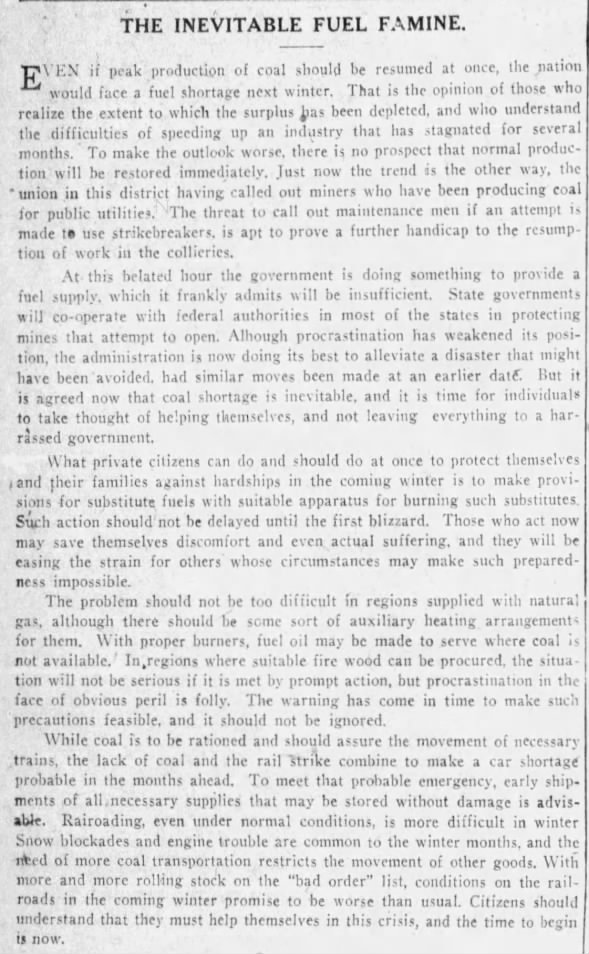 “The problem should not be too difficult in regions with natural gas…” says it all, doesn’t it?

This news item reminds us this sort of thing is still happening yet today, despite the doomsayers, with major discoveries throughout the world and due to hydraulic fracturing:

Mathusians never account for innovation and prices as incentives, such that the cycle of fear of running out and discovery repeats itself every generation it seems.

There is, fortunately, an optimist for every pessimist and nothing proves it so well as this story from the wonderfully named town of Thermopolis, Hot Springs County, Wyoming:

Natural gas development in Hot Springs County, Wyoming continues to this day, of course. What more needs to be said.