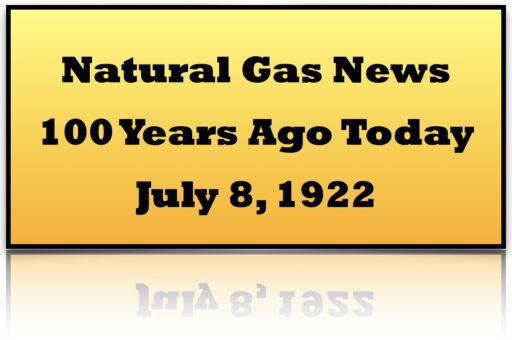 Regulators Fight for Turf As Gas Becomes A Public Service

Part of the growth of the natural gas industry was the inevitable regulation of it as a public utility service, as the follows illustrates, and there were many conflicting opinions on how, when and where to regulate.

Notice how the Feds and states each wanted to protect their regulatory turf. Regulation, to paraphrase John Updike, once invited in the door, leaves their muddy footprints everywhere.

This story is not only one about what was, but one about what could be for the Southern Tier of New York but for its corrupt politicians who sell out the region for brownie points with ignorant but ever politically correct metro voters.

Interesting isn’t it, that America’s leaders in 1922 recognized oil and natural gas were valuable resources held in stewardship for the benefit of all taxpayers not just the environmental zealots who wanted to make them untouchable?