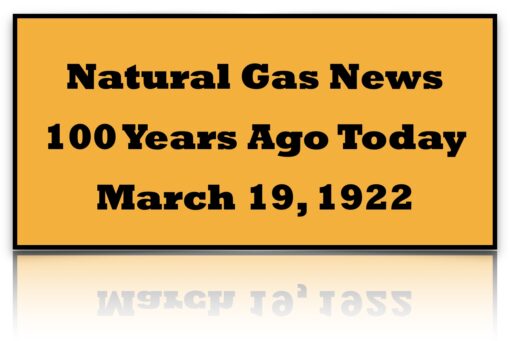 The first piece of old news exhibits the excitement that surrounds any natural gas exploration and development. Will it be a “gasser”or a “duster” was the question. Today, seismography and geology expertise serves to provide much better clues was to where the sweet spots are, but there are still surprises, of course, and most of them have been positive because where there’s gas there’s also a way. The excitement is also revealed in this story from Utah, where the Commercial Club, obviously hearing about the success in other states, decided it ought to investigate further itself as the potential rewards were so great. 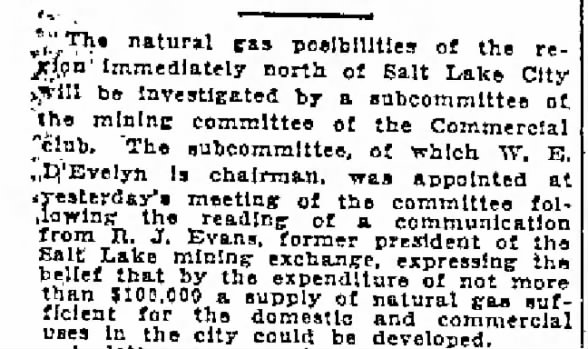 As usual, though, governments, in this case Kentucky, had to get in the act and attempt to throttle back development for the “common good,”.which was the excuse every sort of bad thing in the 1900s. 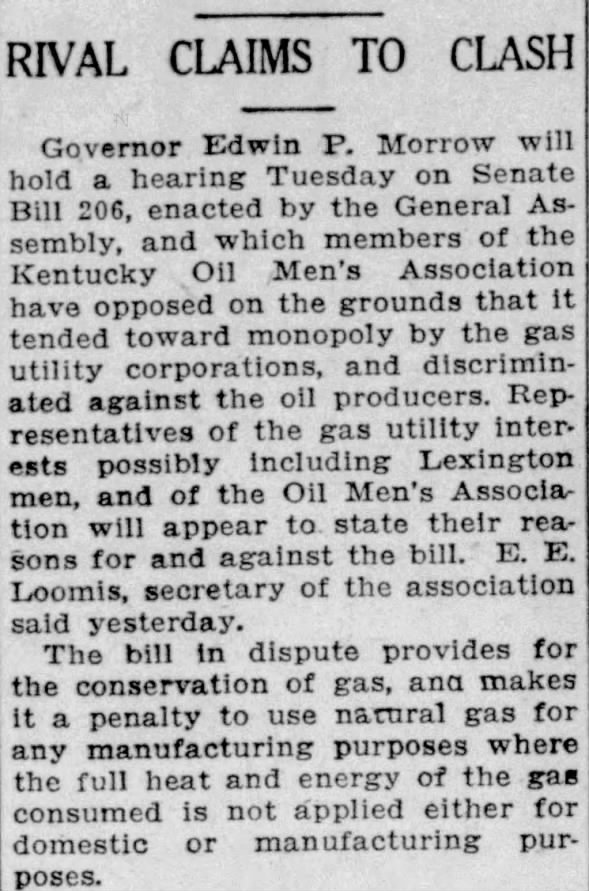 But, there was still time for fun and natural gas suppliers found a unique way to promote their product via what was, in effect, a lottery! 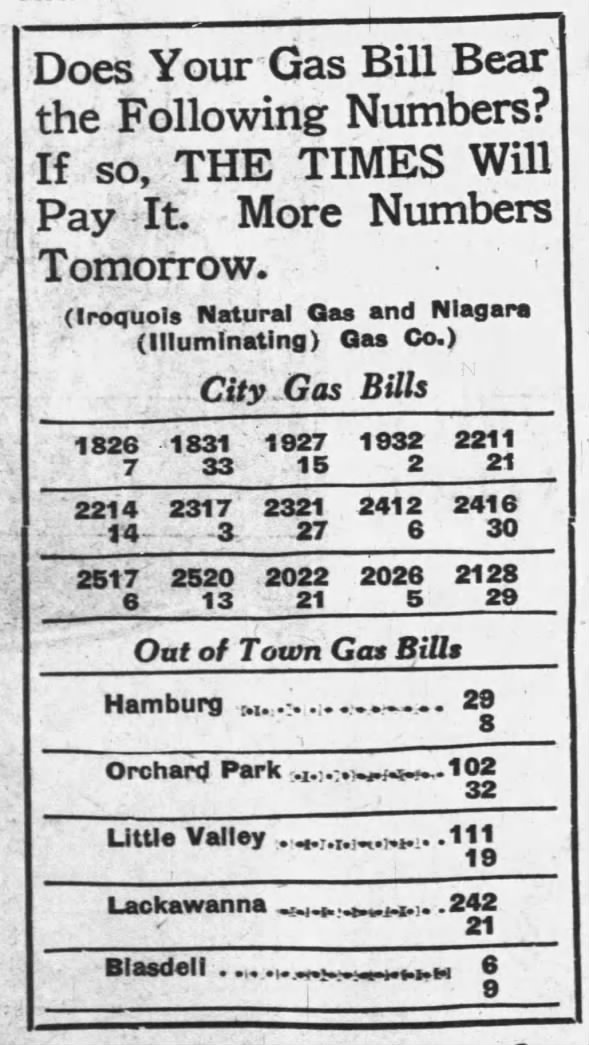 Maybe this should be tried again in places such as New York City where ignorance abounds on the subject of natural gas but interest in gambling remains high!