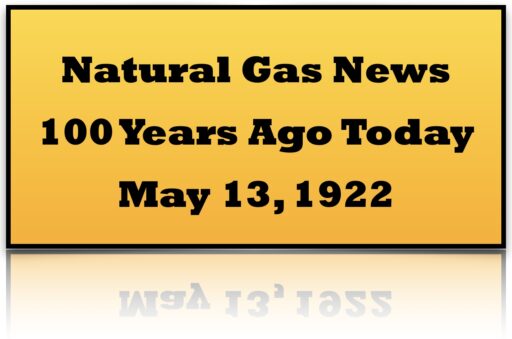 Natural gas was a tremendous bargain a century ago and gas companies marketed directly to the woman of the household, who grasped the tremendous value to be had from fuel switching: 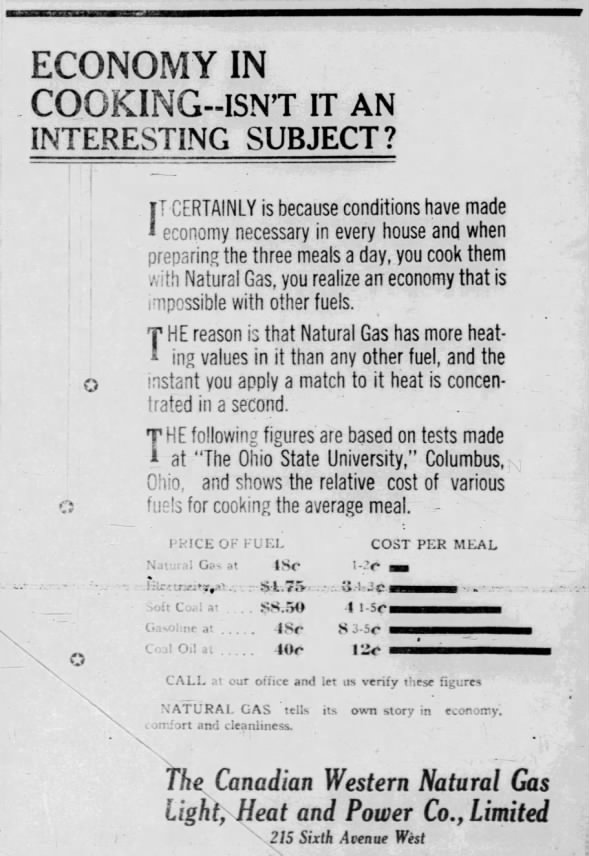 Interestingly, data from Ohio was used to sell natural gas in Canada, indicating the breadth and depth of the natural gas revolution taking place 100 years ago. And, it was a revolution, indeed!

Western New York is where natural gas as an industry first began in the 1820s and almost a century later it took another big step forward in Olean, New York (Cattaraugus County on the western side of the Southern Tier) with a revolutionary driller engine:

Yes, the shale revolution of today is just a continuation of one begun ten decades ago with the same sort of innovation that characterizes the industry today. The revolutionary spirit also stimulated great interest in profiting from it, of course:

Buy Here, Buy Now, Get Your Royalties While They Last!

Yes, opportunity to earn money from natural gas development was a great motivator then as now and demonstrates the beauty of capitalism, that it channels our desires into productive activities that benefit all:

Who doesn’t want to be part of the revolution? Only those who rejected the promise they saw before their eyes as natural gas development changed everything; for the better!