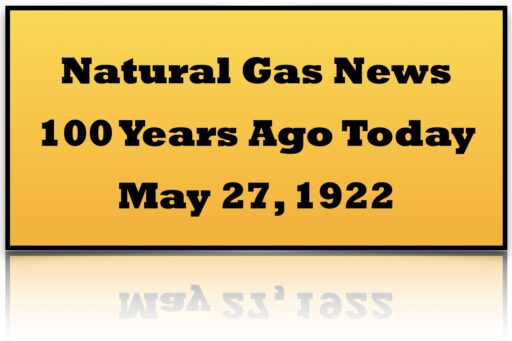 The enthusiasm for natural gas 100 years ago is obvious from many clips we have included in this series of posts. What’s special about this one, though, is the explicit recognition that natural gas service via pipeline amounts to a public improvement, infrastructure if you will, and worthy of  public support. 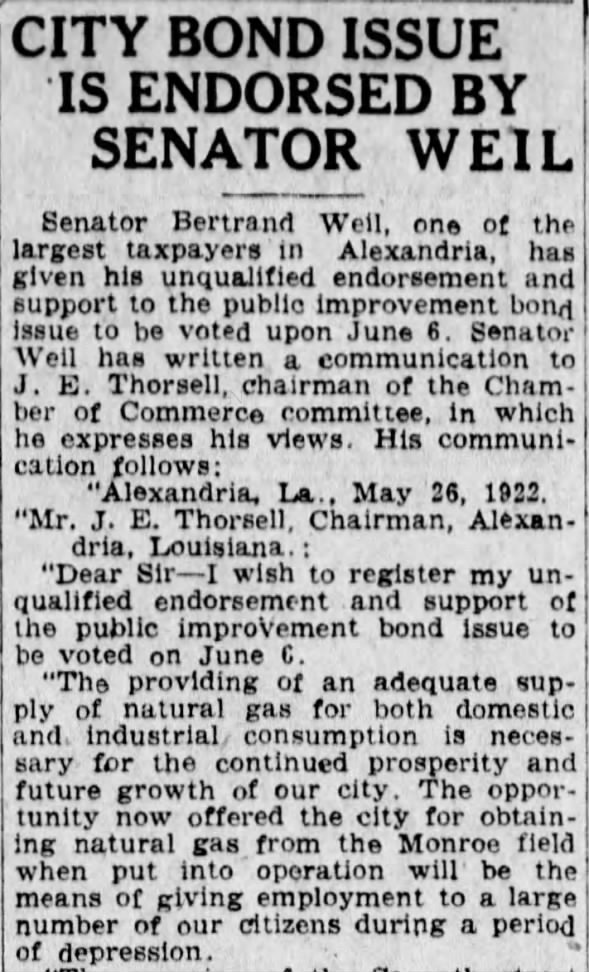 This Alexandria, Louisiana news also demonstrates why natural gas was so welcomed. The answer was jobs, jobs and more jobs. A century hence that’s still true! Meanwhile, back across the big pond, in England, note was made of the glories of natural gas just starting to be revealed in places such as Ain, France, across the English Channel.

Gas for the French Big News Across the Channel!

Yes, pipelines deliver prosperity here, there and everywhere, even in France. Note, too, that although the article didn’t get the science precisely correct, the writer did grasp the essential truth that natural gas was much cleaner than the alternative. 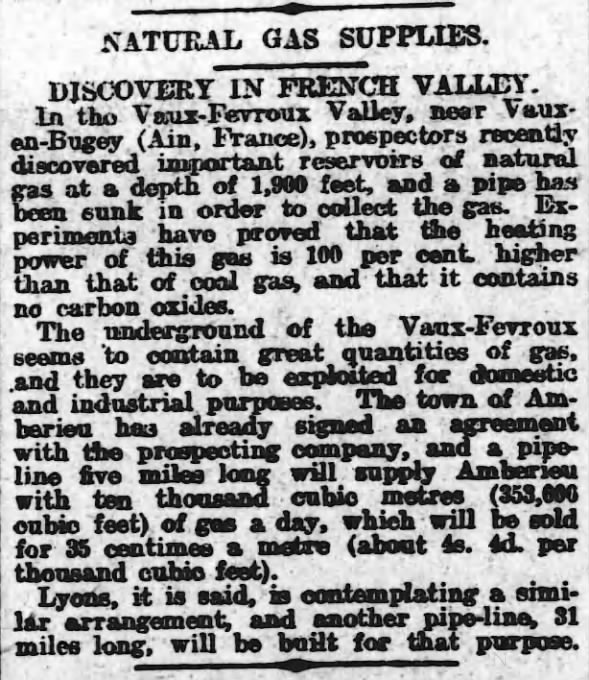 Today, of course, the haughty French consider themselves too good for natural gas unless someone else produces it for them. That’s why Russia loved Western fractivists and even financed them, so Vlad could sell them his natural gas without local or US competition. Now, it looks like the French will have to turn to our LNG if they don’t want to be eaten (figuratively speaking).

The Lesson: If Oil Fails, Try Natural Gas Instead!

Back in Upstate, New York, history was revisited to note that where an oil venture once failed, natural gas became the solution, supplying fuel for cooking and lighting, with demand exceeding supply. 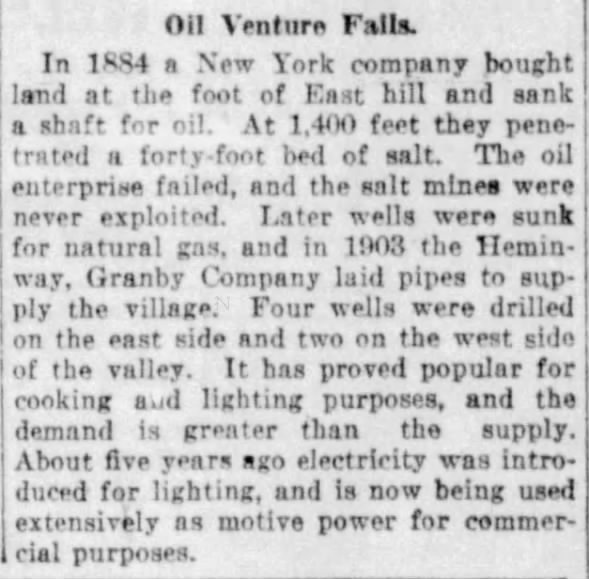 It’s also worth noting the potential use of natural gas as “Motive power for commercial purposes” was also starting to be recognized. We know the rest of the story, of course, and from such humble beginnings has arisen a magnificent industry on which are economy now depends!