I thought it might be fun and illuminating to look back 100 years ago at what was happening with natural gas. It is eye opening, given all we’ve learned over the last century. There is, indeed, little new under the sun, as our stories repeatedly demonstrate. Read our 100-year old news items on the subjects of movie time in 1922, energy efficiency and “juice” production. 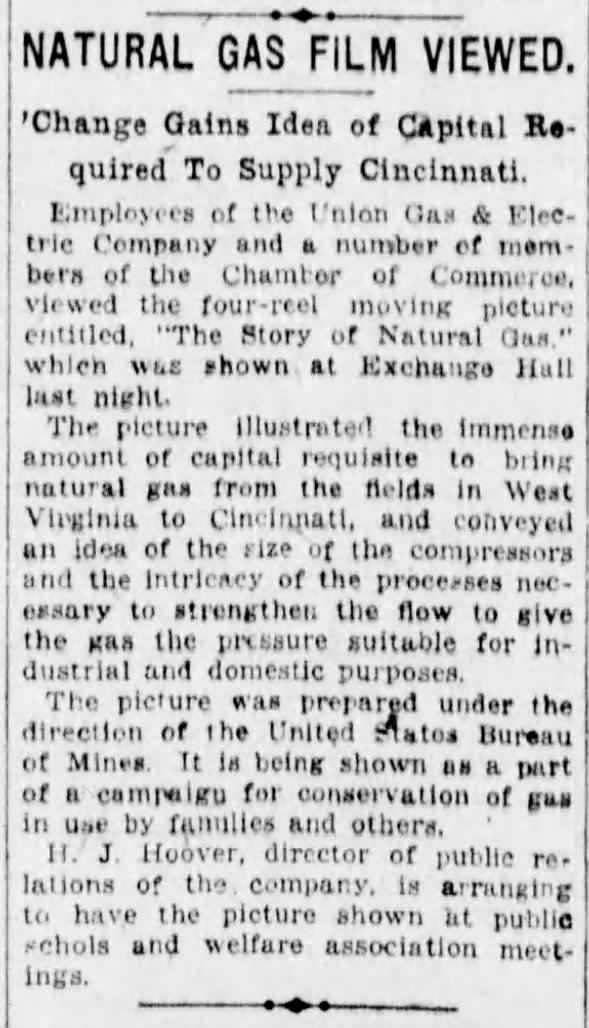 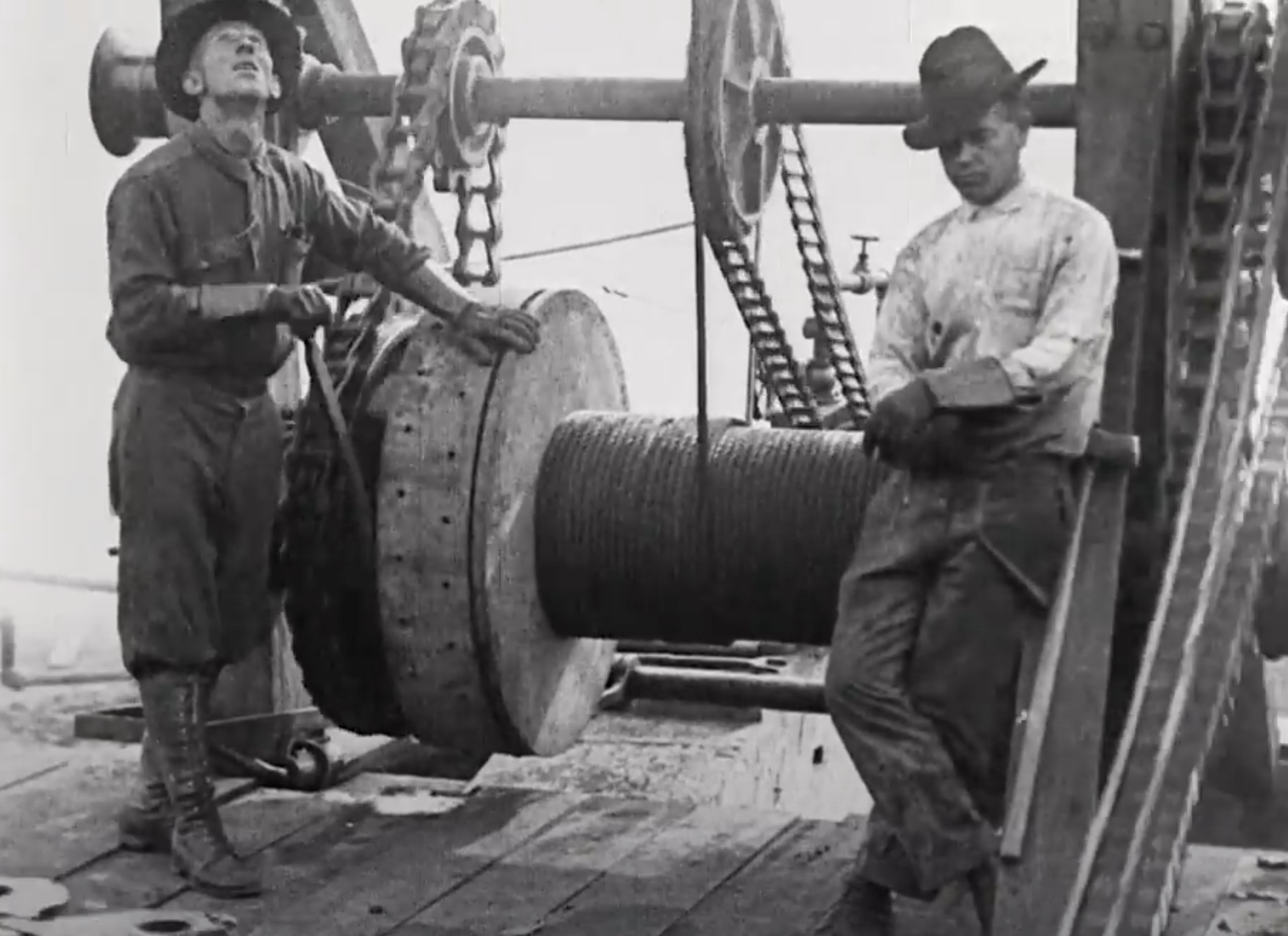 Scene from U.S. Bureau of Mines film titled “The Story of Petroleum”

Pretty interesting stuff, especially the panoramic views of the derricks!

It’s amazing at times how worried folks were a century ago that the natural gas miracle would evaporate:

Or, was this the beginning of a movement for energy efficiency? If so, it was not so much pessimism as prudence, wasn’t it?

Meanwhile Natural Gas Was Acknowledged As Bringing Light Out of Darkness

Reporting on the search to learn who first turned the electric on in Wichita, the writer points out it was natural gas that brought the city out of darkness.

A century later it’s worth noting what’s really behind all that juice production and, of course, it’s primarily natural gas. So, in other words, natural gas is still bringing light to the world.