Did Jill or the other the Biden puppeteers readi my post?

Following a punishing surge in natural gas prices this past week (in defiance of cooling demand for heat as the spring arrives, and despite China’s ongoing lockdowns, which have helped to undercut the prices of all the commodities that China needs…a phenomenon about which China hawk Kyle Bass has some interesting thoughts), President Biden has finally decided to throw in the towel, and break one of his top campaign promises to the environamentalist wing of the Democratic Party. 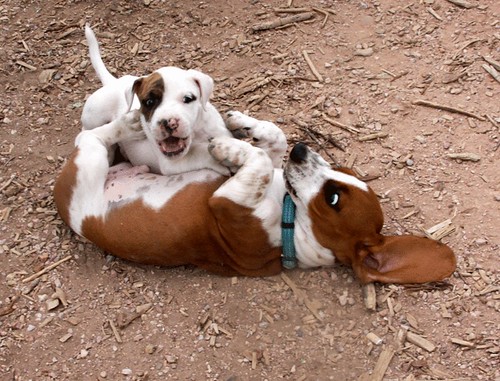 n a report that arrived at almost exactly 1700ET on Good Friday (also the start of Passover), the NYT revealed that the president has decided to lift the ban (initiated by executive fiat) on selling leases for new oil and gas drilling on public lands…

This represents the abandonment of one of Biden’s “signature” environmental policies (also: it’s a capitulation to more conservative and moderate Democrats, who have been upping the pressure on Biden to do more to bolster oil and gas production).

Well, it appears, so, doesn’t it? And, this isn’t all. There’s this, for example, and this, all being done quietly, oh so quietly.

It’s a truism all too few grasp, as economics is not only the dismal science but the least understood of all sciences, but high demand and low supply yields high prices and, ultimately, high supply that lowers prices. It’s a never-ending cycle as an economy is always seeking balance:

Horizontal drilling permits for new wells in the Permian Basin hit an all-time high in March, with 904 total permit awards, driven by elevated oil prices and production demand, Rystad Energy research shows. Weekly approved permits have hovered between 188 and 227 since March 7, 2022, an unprecedented period of high activity that pushed the four-week average to 210 for the week ending April 3, a record for horizontal permit approvals in the core US shale patch over four weeks. 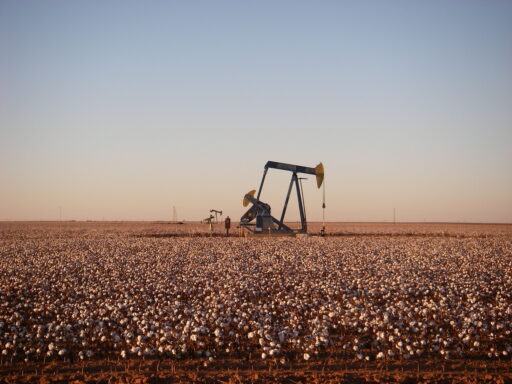 “This is a clear signal that operators in the basin are kicking into high gear on their development plans, positioning for a significant ramp-up of activity level and an acceleration in the speed of output expansion over the next few months once supply chain bottlenecks ease. The surge in permitting activity positions the industry for continuous rig count additions in the second half of 2022 and foreshadows a significant increase in supply capacity from early 2023,” says Artem Abramov, Rystad Energy’s head of shale research.

The only thing that prevent balance from being relatively quickly achieved is when government gets in the way and tries to restrict or swell supply with regulations or subsidies. It’s a lesson the Biden puppeteers are learning the hard way.

Achieving Pennsylvania’s maximum potential for energy independence begins with suspending and reducing the Commonwealth’s 57.6 cents per gallon gas tax, and doing whatever is necessary to significantly expand our homegrown domestic energy production. 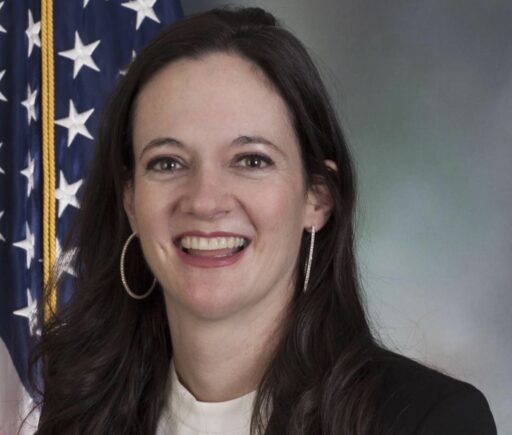 Rep. Jonathan Fritz (R- Susquehanna/Wayne) applauded the House for voting in favor of his two bills to boost energy production and decrease the state’s reliance on Russia for oil and gas.

“Pennsylvania sits on a bounty of natural resources,” said Fritz. After seeing the atrocities imposed on Ukraine by the Russian government, it has become clearer than ever that Pennsylvania must work to produce our own oil and natural gas and get those resources to market.”

Currently, residents are not permitted to lease their land for natural gas development based on the policies of the Delaware River Basin Commission (DRBC). Accessing these resources which would be a great benefit to the landowners, businesses and citizens, and an ideal opportunity to significantly increase gas production in Pennsylvania, Fritz said. “Constituents in Wayne County deserve the same opportunities and access to natural gas as residents in Susquehanna county,” These bills are the first step in extracting our own resources and becoming energy independent.” 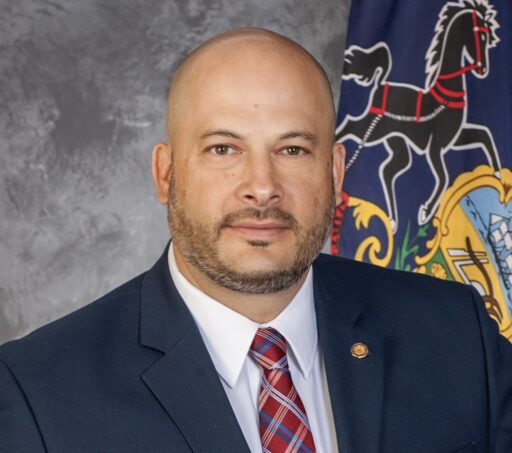 House Bill 2451 would amend Pennsylvania’s version of the Delaware River Basin Compact to make it clear that it is not within the DRBC’s authority to ban fracking.

Fritz and colleagues such as Borowicz are keeping the pressure on the corrupt DRBC. The agency is bought and paid for by special interests and is attempting to steal the rights of landowners to develop their natural gas resources without paying for the property and a day of reckoning will come thank to bills such as these. Not relenting is the key and this is wha we’re seeing from these young legislators. Bravo! Bravo!