The arrogance of Tom “Trustf-Funder” Wolf and his sycophant Patsy McDonnell in pushing a carbon tax imposed by New York, New Jersey and New England onto Pennsylvanians to please the gentry class is stunning:

More than two years after he started work on it, Gov. Tom Wolf is set to enact the centerpiece of his plan to fight climate change, making Pennsylvania the first major fossil fuel state to adopt a carbon pricing policy — but it might be a short-lived victory.

One lawsuit is already challenging Wolf’s regulation and more are expected. And the term-limited Democratic governor has eight months left in office and may be replaced by a successor who is hostile to it.On Saturday, a legislative agency is set to publish Wolf’s carbon-pricing rule in the official record of state agency actions, authorizing Pennsylvania to join the Regional Greenhouse Gas Initiative, a multistate consortium that sets a price and declining limits on planet-warming carbon dioxide emissions from power plants… 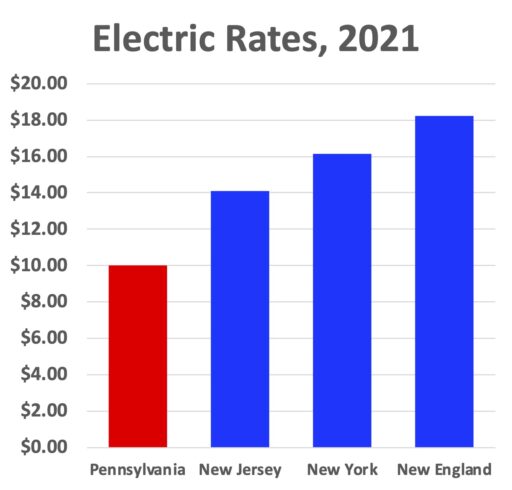 And, Tom Wolf wants us to be more Blue!

Under the cap-and-trade program, owners of fossil-fuel power plants with a capacity of 25 megawatts or more must buy a credit for every ton of carbon dioxide they emit.

As a result, roughly four dozen power plants fueled by coal, oil and natural gas in Pennsylvania must buy hundreds of millions of dollars in credits annually that the state could then spend on clean-energy or energy-efficiency programs.

That gives fossil fuel plants an incentive to lower their emissions, and makes non-emitting plants — such as nuclear plants, wind turbines and solar installations — more cost competitive in power markets.

Pennsylvania would be, by far, the biggest emissions state in the consortium…

Still, whether Pennsylvania’s membership in the consortium will survive for even that long is anybody’s guess…

Critics and even independent analysts say it will drive at least some business — and carbon dioxide emissions — to gas- and coal-fired power plants in neighboring Ohio and West Virginia, where input costs are lower and there are no emissions caps.

Will they get away it? Yep, if the corrupt Democrat Pennsylvania Supreme Court decides. Pennsylvanians better elect a Republican governor. Republicans also need to get this case out of the Pennsylvania judicial system and into Federal court (and by that I don’t mean some hack RINO judge from Philly) if they hope to have a prayer of beating this thing legally.

The UDRBC folks fighting the tyrannical DRBC are getting some big help from Rep. Jonathan Fritz and ask all readers to help them help him:

We have received some good news from our state representative, Jon Fritz. Three bills that he sponsored were advanced by the House. All three of these bills are moving to the Senate for consideration. Two of these bills, which would decrease reliance on Russian oil and gas and give Pennsylvania energy freedom by using its own resources, are especially of interest to landowners in the DRB. They are House Bill 2450 and House Bill 2451. 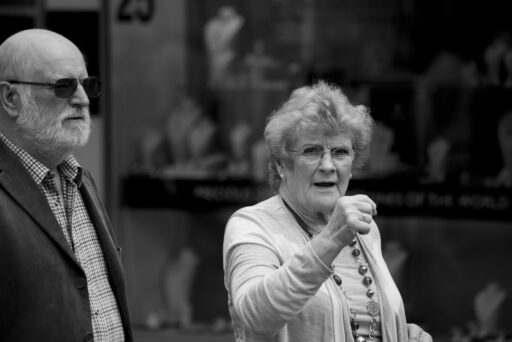 Fight the ruling gentry class power at the DRBC!

This is great news, but we need your help now to get these bills moved through the Senate.

Get on the phone now! Sit down and write a Letter to the Editor now! Go here for instructions how!

Made in America Lithuania Independence Via LNG

Well, this is fascinating and why aren’t we hearing more about it from bumbling Biden and company?

Lithuania this month became the envy of the EU when it announced it had completely stopped importing gas from Russia. It was able to pull the plug on Russian energy thanks to its investment in a terminal to import liquified natural gas, or LNG, with the fitting name Independence.

Watch and applaud and realize LNG from “Made in America” is the difference between energy security and being eaten by the Russian bear!