Readers pass along a lot of stuff every week about natural gas, fractivist antics, emissions, renewables, and other news relating to energy. This week’s picks address green madness, Texas cahonies, the Biden danger and an injunction restraining him.

Czech leaders have been outspoken about green madness for quite some time. Read “Blue Planets in Green Shackles” by Vaclav Klaus, for instance. Now, another Czech is calling out the truth about Europe’s energy crisis. It is that the crisis is caused by stupid green tricks such as the German Energiewende, which made the continent vulnerable to Russian power plays, not by the Russian invasion of Ukraine itself:

Czech President Miloš Zeman has blamed “green madness” for the energy crisis and warned that the abolition of cars with internal combustion engines will only prolong the agony.

Zeman said the primary cause of the crisis was not the Ukraine war, but “green fanaticism” that has left European countries dependent on energy sources that cannot meet demand.

“Whether it’s called the Green Deal or whatever, I’m afraid. However, I won’t be here anymore when we find out where the green madness will take us,” said Zeman. 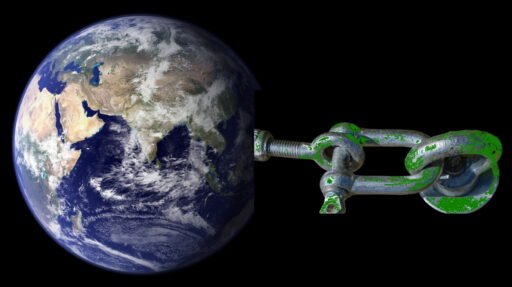 “The abolition of cars with internal combustion engines will lead to the advent of far more demanding electromobility. The biggest consumers of electricity will be electric cars with a short range and a high price,” he added.

The comments were made amidst controversy in the Czech Republic caused by new government regulations which mandate schools, hospitals, and households reduce their temperature by up to six degrees Celsius to save energy.

Zeeman is 100% correct. Europe’s first enemy is not Russia but it’s own capture by green ideology spun by green grifters. And, there are zero signs that’s changing. Europe, indeed, is doubling and tripling down on green madness as a way to to deal with the inevitable results of green madness!

Texas is where there is still hope for civil society:

Texas Comptroller Glenn Hegar announced late Wednesday that his office would follow through to enforce the provisions in a new state law enacted last year that prevents ESG-focused investor groups that discriminate against the Texas oil, gas and coal industries from maintaining positions in the state-run teacher’s retirement system and other funds…

In a statement, BlackRock responded by saying that “This is not a fact-based judgment. BlackRock does not boycott fossil fuels — investing over $100 billion in Texas energy companies on behalf of our clients proves that.” 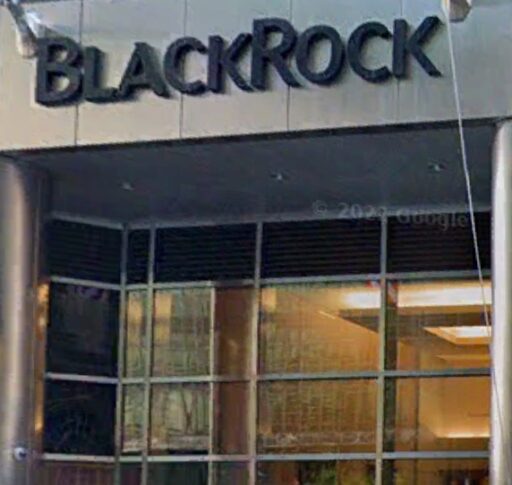 BlackRock: A Den of ESG Evil

Of course, the point is not whether BlackRock or these other firms “boycott” fossil fuels, but whether they discriminate against companies engaged in the Texas oil and gas and coal sectors, which they clearly do. That’s not even an arguable point, which is no doubt why BlackRock’s statement avoided it, and Texas has decided to punish the behavior.

We need so much more of this pushback by states, the natural gas industry and others against this evil ESG initiative, which is nothing but government by corporatists.

Joe Biden isn’t just the worst President ever, but an unimaginably bad President, whose corruption, lack of thought and senility are endangering the futures and lives of millions:

Over the next several years, millions of people will die from hunger-related diseases, cold temperatures, and air pollution as a direct result of natural gas shortages. All of those deaths have been going down over the last several decades. But shortages of natural gas, gas-derived fertilizers, and electricity will result in a reversal of those trends. And the higher-than-normal death toll will continue so long as the world fails to produce sufficient natural gas to meet global demand. 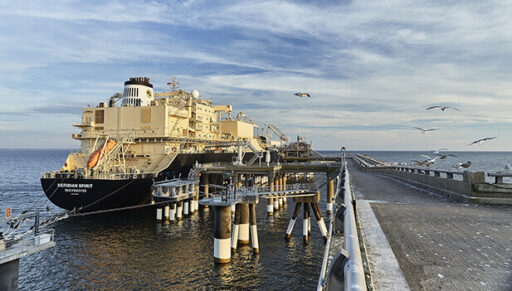 President Joe Biden could prevent a significant number of those deaths but his policies restricting natural gas production and exports will increase them. The U.S. is already the largest natural gas exporter in the world and it could produce and export far more. The problem is that the Biden administration is refusing to grant permits for production, pipelines, and export terminals. And it is working through federal agencies to discourage private sector investment in natural gas.

Michael Shellenberger nails it with this analysis. Everything with which Biden is even remotely connected is one humongous disaster.

And, speaking of Biden, let’s add “lawless” to the string of appropriate adjectives to accurately describe this simply awful man.

A federal judge [has] issued a permanent injunction against the Biden administration’s pause of new oil and gas leasing in federal lands.

The injunction applies to the 13 states that sued the Biden administration over the moratorium in March 2021, including Alabama, Alaska, Arkansas, Georgia, Louisiana, Mississippi, Missouri, Montana, Nebraska, Oklahoma, Texas, Utah, and West Virginia.

Terry Doughty, the U.S. district judge for the Western District of Louisiana, ruled that the White House overreached in the ban.

Doughty issued a temporary injunction back in June 2022 in this case. The injunction was overthrown by the 5th U.S. Circuit Court of Appeals on Wednesday. 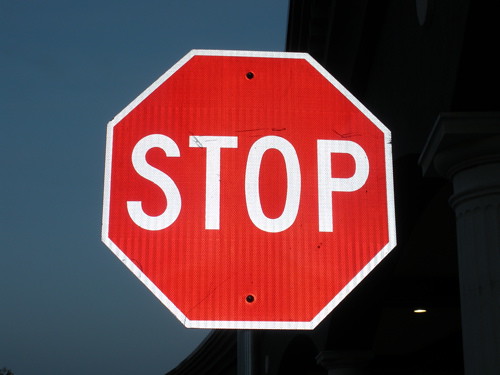 In the permanent injunction, Doughty ruled that the executive branch has no authority to change both laws.

We see, in this instance, the crucial importance of judges who uphold the law rather than attempting to rewrite it.