Readers pass along a lot of stuff every week about natural gas, fractivist antics, emissions, renewables, and other news relating to energy. This week; net zeroing net metering, a coal resurgence, the fruits of German anti-fracking and sunlight vs. smoke.

Corporatists Having Made Their Money, The Free Ride Is Over

Remember, California is always the leader among states…

The California Public Utilities Commission on Thursday passed a proposal that will reduce compensation provided to households for the surplus electricity their rooftop solar panels contribute to the electric grid.

Utilities and consumer groups have argued the incentive payments have unfairly favored wealthier consumers and harmed poor and low-income households. But solar companies and renewable advocates have said that lowering the compensation would slow solar installations and hinder the state’s goals to address climate change. 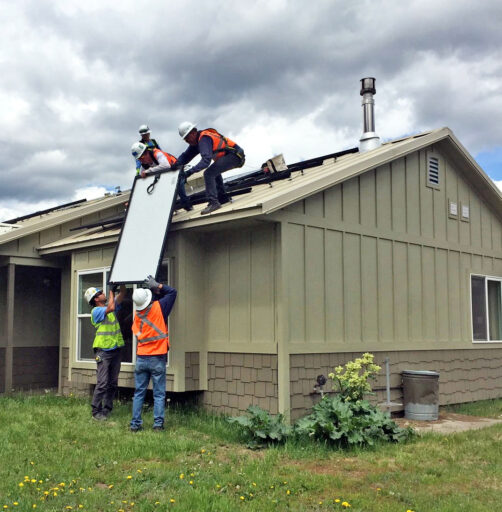 The proposal, which California utility regulators unveiled last month, willchange a net metering policy by paying solar owners for extra power at a lower rate, which is determined by the cost the utility would need to spend to purchase clean power from an alternative source. The solar industry has said the plan would amount to a 75% cut in average payment rates to customers.

Yes, California has allowed solar corporatists to make a fortune off taxpayers while consumers (the same people) thought they were getting a free ride—a magnificent ruse—but the now the free ride part is over and the California citizenry will pay twice for accepting the falsehood that renewables can replace natural gas. Sad, but hardly undeserved.

Coal Thrives As Biden and Greens Push Renewables Over Gas

A mistake doesn’t get much more clear than the one made for us all by climate cultists (and the Biden crew) who have insisted on pushing uneconomical and unreliable green energy over natural gas:

n its “Coal 2022” report published Friday, the IEA reported that coal consumption rose by 1.2% in 2022, surpassing 8 billion tons in a single year and topping the previous record set in 2013.

“This means coal will continue to be the global energy system’s largest single source of carbon dioxide emissions by far,” IEA said, despite climate alarmists’ failed attempts to kill the coal industry as it was revived to stave off an energy crisis in Europe, Asia, and elsewhere.

CHART OF THE DAY: Global coal demand will hit an all-time high in 2022 (red bar), according to a new @IEA report released on Friday – surpassing 2013 (yellow bar), which many thought marked the peak.

The IEA said that global coal demand will rise to a fresh record in 2025 pic.twitter.com/NmCVF8kfg8

The report forecasts coal consumption will remain at elevated levels through 2025.

The IEA, of course, helped create those higher natural gas prices by opposing natural gas development and the pipelines to deliver the goods. This is what the “expert” class has delivered as green energy grifters have led them all but the nose.

The circumstances in which Germany finds itself were clear years ago to anyone not captive to ideology, political correctness and biggest financial scandal ever, namely the global warming scam:

Pleiteticker.de here reports how Germany’s natural gas reserves “are emptying at record speed” because wind and solar power have been on the scarce side over the past few weeks.

This means gas turbines have had to jump in to pick up the slack in electricity production – not one the German government had hoped as it wrestles with the heightening energy crisis. 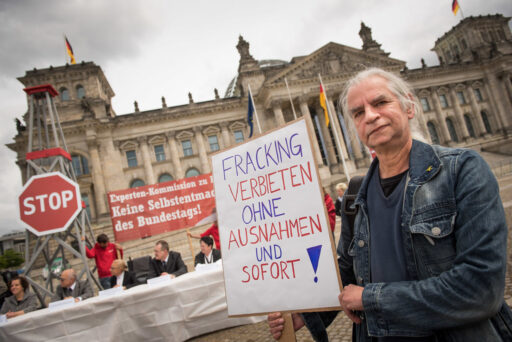 “Last week, almost one-third of all electricity was generated from natural gas. These are record figures,” writes pleiteticker.de.

It’s easy to say one “can’t fix stupid” but don’t award to ignorance what can be attributed to corruption, because it’s the latter at work everywhere today. Read the Twitter files and weep at how everything has been corrupted. Germany chose not to frack and is now fracked.

And, Back to California to Learn Smoke Interferes with Sunlight

The surprise here is only that the reporter was so startled make might interfere with sunlight:

California’s historic 2020 wildfire season had a major impact on the state’s solar power output according to a new study as the thick smoke blanketed skies across California the state saw a reduction in solar output by as much as 50 percent.

The cuts to sewer production were most dramatic in the late afternoons when the smoke was thickest. 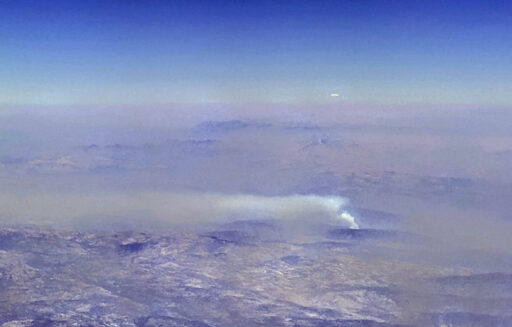 Think about it. It does make sense because if the sun is locked out by wildfire smoke the solar energy cannot reach the panels on the ground.

But, as an alarming reality, the Golden State will need to plan for as it attempts to roll out green energy to even more residents.

Currently solar power is responsible for about 20 percent of all electricity generated in California and the state has set a goal to generate all of its electricity through clean energy sources by 2045.

The 2020 wildfire season was California’s worst on record with more than 80 600 wildfires burning an area larger than the state of Connecticut and claiming 33 lives.

Unsurprisingly, she didn’t ask if solar made any sense then, which, of course, it doesn’t. Put this together with our first story today and a 3rd grader could figure it out, but few in journalism would ever get there.