Readers pass along a lot of stuff every week about natural gas, fractivist antics, emissions, renewables, and other news relating to energy. As usual, emphasis is added. This week’s post late due to Christmas!

It shall be the position of the New York State Conservation Council to seek and support a permanent moratorium on Offshore Industrial Wind Turbine development in any Great Lakes waters within NYS. 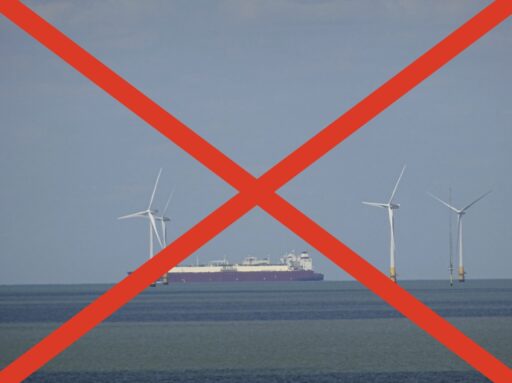 It shall be the further position for the New York State Conservation Council to craft legislation in support of a permanent moratorium on OWT development in the open waters of the Great Lakes on both the State and Federal levels be it legislative or regulatory in nature.

Nice to see some sanity!

So, How Many Times Do We Have to Save These Arrogant Europeans?

Data compiled by Bloomberg shows that ten vessels are headed to the fuel-starved continent while another 20 ships are crossing the Atlantic but have not determined their final destination.

The news of the flotilla sent the benchmark Dutch front-month gas spiraling down 18% to 141 euros in Amsterdam, wiping out this week’s gains.

The reason for the flotilla is that the European and U.S. natgas spread is the widest ever and well over a 15-year range. The hefty premium has made it worthwhile for commodity traders to take advantage of massive arbitrage opportunities.

While the spread has plunged from the highest extreme ever, for context, European gas is equivalent to a $273 price for a barrel of crude oil… strongly suggesting that demand for U.S. oil products is building. 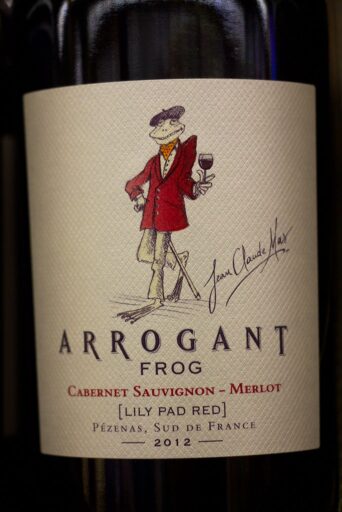 However, the opposite is happening in the U.S., where temps are expected to decline in January.

For now, the market expects the flotilla of U.S. LNG cargo to offset lower gas flows from Russia.

Two world wars, failure to pay their fair share of NATO expenses and now this. And, they suppose they’re better than us and some foolish Americans agree.

This is the lesson renewables advocates and scammers refuse to consider:

While the Sierra Club, Natural Resources Defense Council, and other pro-renewable groups don’t want you to know about the backlash, the hard truth is that rural residents in several other states are also fighting Big Solar. 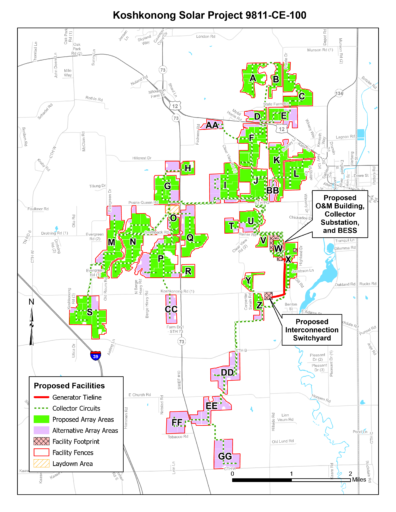 In Wisconsin, local residents in Dane County are fighting the proposed 300-megawatt Koshkonong Solar Center, which is being promoted by Chicago-based Invenergy, one of the world’s largest privately held renewable-energy developers. In Virginia, a group called Citizens for Responsible Solar is fighting three large projects that aim to pave thousands of acres near the town of Culpeper with solar panels.

These fights are part of a global backlash against the energy sprawl that always comes with the expansion of wind and solar energy. Earlier this month, the International Energy Agency’s “Renewables 2021” report included more than a dozen mentions of the growing problem of “social acceptance” of renewables in countries all over the world. For instance, in Italy, the IEA says that “limited land availability and growing social acceptance challenges further hamper faster growth of renewables.”