Readers pass along a lot of stuff every week about natural gas, fractivist antics, emissions, renewables, and other news relating to energy. This week; rollin’ blackouts, a billionaire battery minerals scam, the net zero lie and snowplowing by battery.

Some readers will recall the “Rawhide” television show theme song and now we, too, are   being treated as cattle driven up the trail to our demise:

On Christmas Eve, 2022, in North Carolina, something happened that had never happened before in living memory. People across the state were alerted by their power company, Duke Energy, that there would be rolling blackouts in the aftermath of a severe (but “not exceedingly rare”) winter wind storm. At least 12 other states received similar and previously unheard-of warnings.

Before, rolling blackouts were a California problem, then they also became a Texas problem. Blackouts are spreading faster than even Imperial College London modelers would find believable.

Duke was still warning North Carolina customers of potential blackouts two days later on Monday the 26th, when people would be returning to work. At this point there was nothing unusual at all in the weather, except that it was colder than normal. The only thing unusual was Duke’s warning, in combination with its thanking customers for conserving enough energy to avoid blackouts on Christmas Day.

It already seems as if people are being conditioned to expect talk of rolling blackouts whenever the weather outside seems frightful. 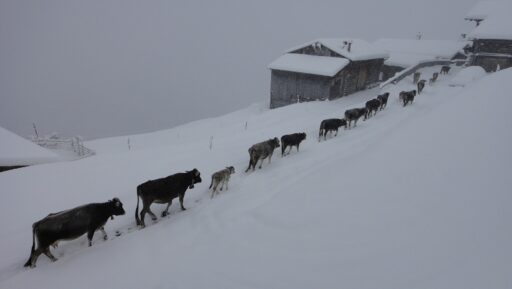 To be very clear: rolling blackouts are not now, nor have they been, normal in the US. Therefore, having to expect rolling blackouts going forward would be abnormal. Nevertheless, as utility providers and power grid monitors have recently warned, the more grids are saddled with intermittent, unreliable wind and solar facilities, the more unreliable they are becoming. They’re more prone to capacity shortfalls and blackouts.

The lyrics of the “Rawhide” theme provide some further insight as to how we cattle are being treated:

We are moved along like cattle, despite our questions and protests, by masters who have no desire to understand us and just keep promising green energy at the end of the trail, knowing it’s all a lie and only they will be living high and wide.

Billionaires Prove Climate Is But An Excuse to Make Trillions

If any further evidence was needed that climate is but the rationalization of what is but a humongous scam to aggregate ever more riches, this is it:

KoBold Metals, a start-up backed by a coalition of billionaires including Bill Gates and Jeff Bezos, has committed $150 million to developing the Mingomba copper-cobalt mine in Zambia, said to be the world’s highest-grade undeveloped large deposit of the orange metal. 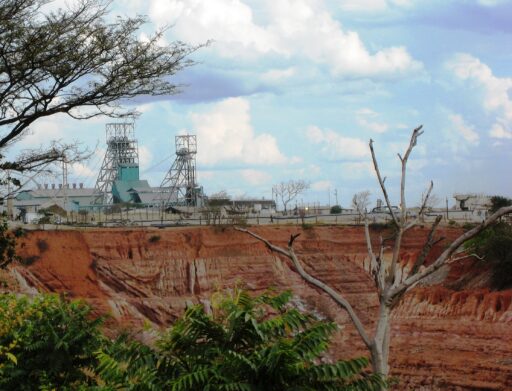 Nkana mine in Zambia

The start-up, which has Gates’ Breakthrough Energy Ventures and the world’s top miner BHP (ASX:BHP) as shareholders, will use its artificial intelligence tools to process drilling data and optimize exploration for copper and cobalt at Mingomba…

KoBold, as its chief executive officer Kurt House has stated, does not intend to be a mine operator “ever.”

The company’s quest for battery metals began two years ago in Canada, after it acquired rights to an area of about 1,000 square km (386 sq. miles) in northern Quebec, just south of Glencore’s Raglan nickel mine.

It now has about a dozen exploration properties in places including Zambia, Quebec, Saskatchewan, Ontario, and Western Australia, which have resulted from joint ventures like with BHP and with BlueJay Mining (LON: JAY) to explore for minerals in Greenland.

The common denominator of those assets is that they contain or are expected to be sources of battery metals.

Combine this with Gates’s acquisition of more farmland than anyone else, his sordid role in heath care, Bezos’ control of the Washington Post and the latter’s extreme enrichment via COVID lockdowns and it’s not too hard to see just how far-reaching these billionaire control schemes extend. We are fighting a global elite so determined to run everything that they have become tragic (for us), though comical, caricatures of themselves.

‘Net zero by 2050” is more than a slogan of climate activism. It has become a chief organizational principle for multinational corporations and the BlackRock-led cartel pushing environmental, social and corporate governance investing.

“Net zero” was mentioned in more than 6,000 filings with the Securities and Exchange Commission in 2022 and countless other times by publicly traded corporations and investor groups in statements and on their websites. The SEC says its proposed climate disclosure rule will help investors “evaluate the progress in meeting net-zero commitments and assessing any associated risks.”

“Net zero” and its corollary, the “energy transition,” are talked about so often and so loosely that many take them for granted as worthy goals that could be accomplished with greater buy-in from political and business leaders. But two new reports from the utility industry should put an end to such loose talk. 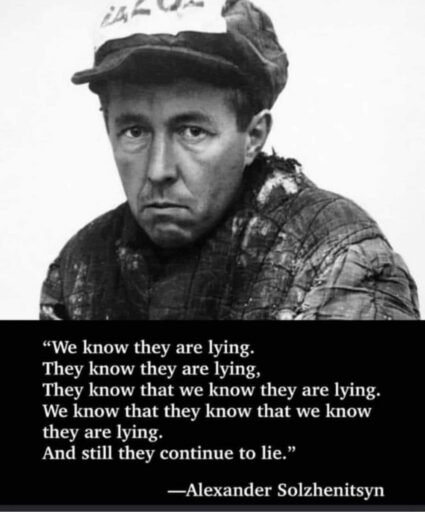 The EPRI report concludes that the utility industry can’t attain net zero. “This study shows that clean electricity plus direct electrification and efficiency . . . are not sufficient by themselves to achieve net-zero economy-wide emissions.”

In other words, no amount of wind turbines, solar panels, hydropower, nuclear power, battery power, electrification of fossil-fuel technologies or energy-efficiency technologies will get us to net zero by 2050…

The curious thing about the report is that it has largely remained an EPRI secret. There has been no media coverage of it. I found out about it only after I filed a shareholder proposal about net zero with the electric utility Alliant Energy. The company offered the report as a defense against my proposal that management explain how it planned to reach its goal of net zero by 2050.

Oh, how they lie.

Batteries Aren’t Made for Snowplowing

And, here is another big fat zero for “net zero” planners:

In a move that absolutely nobody could have seen coming, New York City is scrapping its brilliant idea for electric garbage trucks after finding out the truck simply “aren’t powerful enough to plow snow”.

The pipe dream of converting the city’s 6,000 garbage trucks from gas to electric in order to try and limit carbon emissions (because there’s no other problems that need to be dealt with in New York City right now) is “clashing with the limits of electric-powered vehicles,” Gothamist wrote this week.

Sanitation Commissioner Jessica Tisch told the NYC city council earlier this month: “We found that [electric garbage trucks] could not plow the snow effectively – they basically conked out after four hours. We need them to go 12 hours. Given the current state of the technology, I don’t see today a path forward to fully electrifying the rear loader portion of the fleet by 2040.”

“We can’t really make significant progress in converting our rear loader fleet until the snow challenges are addressed,” she continued… 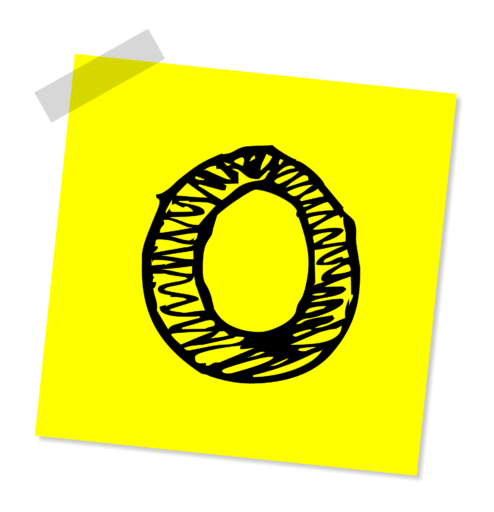 In addition to…well, not being able to get the job done, charging has also been a holdup with electric trucks, Tisch said: “..this charging infrastructure requires additional space and often new electrical utility connections that can require substantial capital investments.”

Harry Nespoli, the president of Teamsters Local 831 union representing sanitation workers also isn’t sold on the idea: “How much power do they have? Can they run 12-hour shifts without a charge? I don’t know.”

So very New York City, nothing but incompetent virtue signaling and wild spending. Yet, the voters of the rotten big apple would happily force all of Upstate, (where snowplowing and everyday challenges are far greater) rely upon such foolish policies.