New England One Cold Snap Away from Winter Heating Disaster

A wake up call for stuffy New Englanders determined to not have pipelines:

In her excellent book Shorting the Grid: The Hidden Fragility of Our Electric Grid, Meredith Angwin describes how a combination of bad policy, complicated governance, and dense bureaucracy has made the entire electric grid of New England incredibly vulnerable to collapse, especially during winter cold snaps… 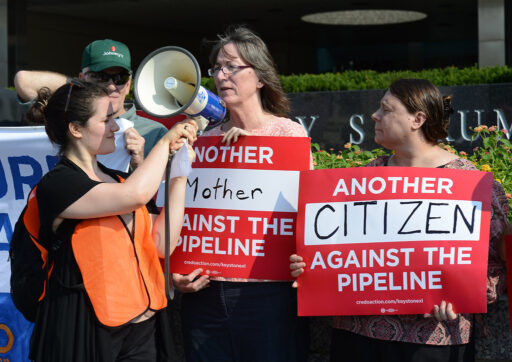 Angwin goes on the tell the story of how New England’s electric grid nearly collapsed during cold snaps in late December 2017 and early January 2018. In the book, she quotes from an op-ed she wrote for the Valley News shortly after the incident (emphasis added throughout this piece):

“Around 5:00 P.M. on January 6, 2018, I snapped a light on as the sun went down. The temperature was around minus 8 degrees Fahrenheit. It had been zero at lunchtime and would be minus 15 the next morning. As usual, the light went on. As grid operator ISO New England had planned, oil had saved the grid. During that very cold week, about one-third of New England’s electricity came from burning oil. The people at ISO-NE might think it is unfair to say that they planned to save the grid with oil, but they did, because of the Winter Reliability Program.”

She goes on to describe that while burning oil had averted disaster, it had only barely done so…

You would think that the near collapse of their energy grid would have motivated the good people of New England to get serious about shoring up their energy needs ahead of future cold snaps. You would be wrong. Instead, they have set about the task of systematically dismantling existing critical infrastructure and blocking the development of proven technologies…

More urgently, virtually every attempt to expand the region’s natural gas pipeline infrastructure has been delayed, blocked, or abandoned…

The great irony of the situation is New England sits only a few hundred miles from the most prolific natural gas producing region on Earth – the Appalachian Basin. According to the US EIA, if the region were a standalone country it would have been the third largest natural gas producer in the world in the first half of 2021, behind only Russia and the rest of the US. And yet, by refusing to build the necessary pipeline infrastructure, New England has opted out of sharing in this critical domestic bounty…

New England is one cold snap away from a substantial disaster. If you live there, prepare your thermal comfort zone accordingly.

No worries; Elizabeth Warren will blame it all on us and demand an investigation.

CNBC Illustrates Why No One Trusts Media Anymore

The following is from a CNBC article. Note the bolded sections and ask yourself how a purported news organization could produce such crap:

Climate activists and campaign groups are pursuing an abrupt end to the fossil fuel era, condemning the latest round of net-zero pledges from many governments and corporations as a smokescreen that fails to meet the demands of the climate emergency.

Calls to keep fossil fuels in the ground are anathema to leaders in the oil and gas industry, who insist the world will continue “to be thirsty for all energy sources” in the years ahead.

To be sure, the burning of fossil fuels, such as coal, oil and gas, is the chief driver of the climate crisis and researchers have repeatedly stressed that the best weapon to tackle rising global temperatures is to cut greenhouse gas emissions as quickly as possible. 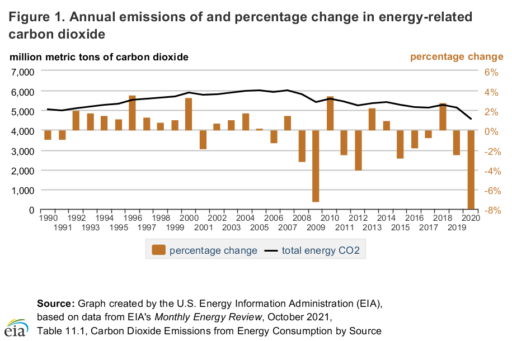 Yet, even as politicians and business leaders publicly acknowledge the necessity of transitioning to renewable alternatives, current policy trends show dirty fuels are not going away — or even declining — anytime soon.

Tom Goldtooth, a climate activist and executive director of the North American Indigenous Environmental Network, described the burning of fossil fuels as like filling a bathtub with far too much water. “It is overflowing with too much carbon. The world can’t absorb any more.”

“The simple solution, that we are still demanding, is the world has to turn the valve off,” Goldtooth said. His comments came as he spoke at The People’s Summit for Climate Justice, an event hosted by the COP26 Coalition on the sidelines of the Glasgow summit in November.

Obviously, the author, Sam Meredith, has never read “Unsettled” or considered a single fact that does not match with his opinion or slavish devotion to global warmism. Our modern day media entities are but shills for special interests.

The EPA Becomes Even More Woke

This is the left’s approach; suppress any thought that doesn’t fit the party line:

A purge at the Environmental Protection Agency has now become a legal case worth watching.

The suit was brought in October by S. Stanley Young, a scientist appointed to the EPA’s Science Advisory Board in 2017 and reappointed in 2020 for another three-year term.

In March, new EPA Administrator Michael Regan —20 days on the job—abruptly sacked the entire board and the agency’s Clean Air Scientific Advisory Committee. He then restocked both with green cheerleaders…

The 40-to-50 member science board and the seven-member clean air committee offer advice that isn’t binding. But their recommendations guide agency decisions.

Conservatives chafed at the green dominance of the boards, and the Trump Administration opened more seats to industry scientists. Liberals raised a fuss, and Mr. Regan cast his political dismissals as a question of scientific integrity. 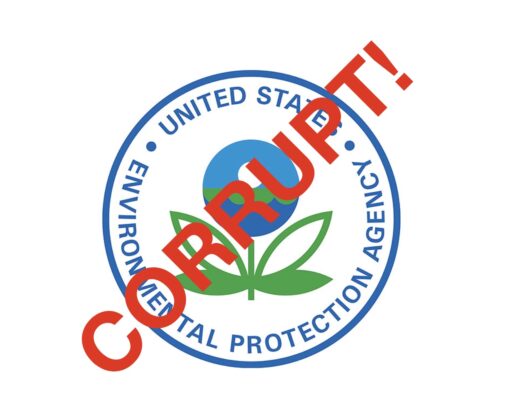 That’s a convenient political cover, but no Administration before this one has fired boards en masse.

Mr. Young says in Young v. EPA that his dismissal is illegal under the Federal Advisory Committee Act (FACA).

That 1972 law requires that advisory committees be “fairly balanced in terms of the points of view represented,” and EPA policy and history is to consider “a cross-section of stakeholders directly affected/interested” in and by EPA decisions.

The new Biden boards have no industry-affiliated members. The 47-member science board is made up of academics, tribal associates, and representatives from the likes of the Environmental Defense Fund. The clean air board consists of six university professors and a state official.

The EPA press release announcing the new board members began by crowing that the air board would “be comprised of five women and two men, including three people of color, making it the most diverse panel since the committee was established.”

FACA also requires that an agency ensure that advisory committee decisions aren’t “inappropriately influenced” by that agency—since they are meant to be checks on bureaucratic overreach.

Yet the Young lawsuit notes that some 20 board and committee members have collectively received hundreds of millions of dollars in EPA grants, and the Biden EPA failed to implement rules to guard against EPA influence over the grantees.

The left was outraged by a Trump EPA rule that prohibited grant recipients from serving on boards. That prohibition lost in court, which underscores the legal problem with Mr. Regan’s blackball of industry reps.

Is there anything about government under Biden that doesn’t reek of corruption? No.

Also, please help us get the word out by
taking time to “Like” and “Share” below
and also share on other social media.
It’s so important to our work!