Knowing the Price of Everything and The Value of Nothing!

You would think that opponents of new environmentally responsible energy projects would embrace the Nacero natural-gas-to-gasoline facility proposed for Newport Twp., not seek to delay or cancel it. The plant is a transformative step-change for lower emissions. It would use the region’s abundant natural gas to generate gasoline with zero sulfur emissions and 50% fewer carbon dioxide emissions.

It would bring high-paying jobs to a region where coal mining jobs have declined sharply. And by reclaiming the former coal site, sources of acid mine drainage into creeks and rivers would be cleaned up. 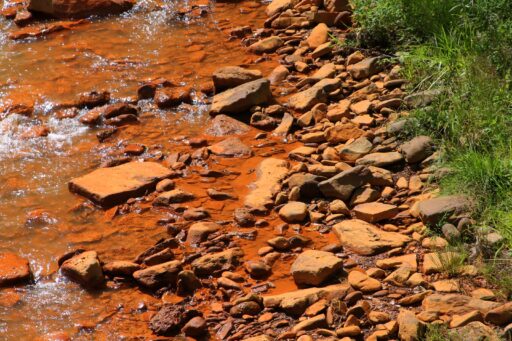 Still, opposition already is being voiced – predictably. Those attending a township commissioners’ meeting on Jan. 3 mainly voiced concerns about traffic, noise and other issues they believe the proposed plan would trigger.

It’s always the same, isn’t it? The degree of resistance to progress is directly inverse to the capabilities of those resisting.

The pompous John Kerry, who serves as Biden’s climate czar, wants us to be more like Europe, of course, because they sound so much more sophisticated and he loves the sound of his own voice when he imitates them, which s about all he knows how to do. But, that would not be such a good idea:

In October, the governments of Austria and The Netherlands warned of the risk of a “great blackout”. Soaring natural gas prices, lack of security of supply and a challenging outlook of pipeline deliveries from Russia made the governments exceedingly nervous about the chances of providing cheap and reliable energy for homes in winter.

However, an unexpected ally has prevented an energy crisis in Europe and, ironically, it is an ally that was banned in most European nations: Shale gas.

About half of the record U.S. Liquefied Natural Gas volumes shipped in December 2021 went to Europe, up from 37% earlier in 2021, according to the U.S. Energy Information Administration…

There is a lesson for the U.S. here. Many European energy policies have been ideologically directed, and massive energy subsidies and political intervention have not strengthened the competitiveness of the economy, secured energy supply, or even reduced significantly carbon emissions.

The German Economy Minister, Robert Habeck recently mentioned that “we will probably miss our (CO2 emissions) targets for 2021, also for 2022, even for 2023 it will be hard enough” according to Zeit. Germany will miss its climate targets for 2021 as the use of coal increased dramatically while the use of renewable energies remained almost stagnant. After hundreds of billions in renewable subsidies, household bills are 65% higher than in 2006 according to the BDEW and Energy Ministry.

What has been the European policy mistake? To eliminate or ban baseload, cheap and reliable energy (nuclear and development of domestic natural gas) and offset it with intermittent and volatile sources of energy -wind and solar- too early into a technology transition. This, when demand rises or solar and wind output decline, puts security of supply and competitiveness at risk because prices rise to all-time highs… 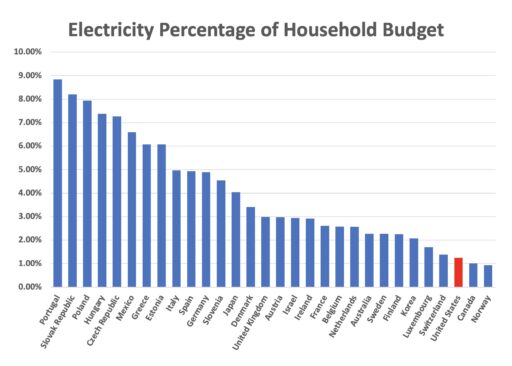 Residential electricity prices in the European Union between 2010 and 2014 averaged near $240/MWh, whereas the U.S. averaged nearly $120/MWh, or less than half of EU prices. Gasoline and gasoil prices were also twice as expensive in the average of the European Union compared with the United States. This trend has not improved at all. In 2021, wholesale electricity prices in Europe reached a record high.

God save us from these people!

Industry Fail, Journalism Fail, Or Both?

There are so many lessons in this story:

Gas-burning stoves in kitchens across America may pose a greater risk to the planet and public health than previously thought, new research suggests.

The appliances release far more of the potent planet-warming gas methane than the Environmental Protection Agency estimates, Stanford University scientists found in a study published Thursday in the journal Environmental Science and Technology. The appliances also emit significant amounts of nitrogen dioxide, a pollutant that can trigger asthma and other respiratory conditions.

Scientists and climate activists have increasingly urged homeowners to switch to all-electric stoves, water boilers and other appliances, even as the natural gas industry fights in New York and across the country to keep the signature blue flames of gas-burning stoves as a staple in American homes…

The American Gas Association, a trade group that represents more than 200 companies, has defended the industry’s efforts to reduce its climate impact, noting that total methane emissions from natural gas systems have declined 16 percent from 1990 to 2019 and that residential natural gas use amounts to only a small portion of U.S. emissions.

“We are committed to going even further by investing nearly $30 billion each year to modernize our system and $4.3 million every day to help our customers and communities shrink their carbon footprint through energy efficiency improvements,” Karen Harbert, the association’s president and chief executive officer, said in a statement…

The EPA does not regulate indoor air pollution because it lacks the authority to do so under the Clean Air Act, which covers only sources such as automobiles, power plants and other industrial facilities.

But in 2018, the EPA set a one-hour outdoor exposure limit of 100 parts per billion for nitrogen dioxide, a common pollutant that forms when fossil fuels such as oil, gas and coal are burned at high temperatures. Exposure can have a range of harmful effects on the lungs, including increased asthma attacks and inflammation of the airways, according to the American Lung Association.

Thursday’s study found that families who don’t use their range hoods or who have poor ventilation can surpass the one-hour outdoor standard within a few minutes of stove usage, particularly in more cramped kitchens, which are more common in poorer communities. 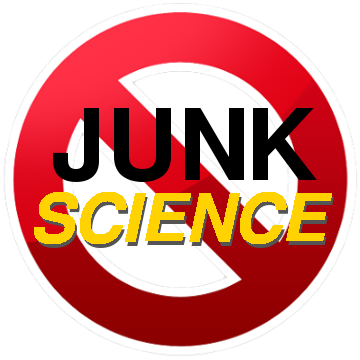 “It’s definitely an environmental justice issue because lower-income households are more susceptible,” said Eric Lebel, a senior scientist at PSE Healthy Energy, a research institute in Oakland, Calif., who worked on the study as a graduate student at Stanford…

Frank Maisano, an energy policy expert at Bracewell, a law and lobbying firm, who has worked with gas industry clients, criticized the methodology of Thursday’s study.

The researchers conducted the study by “wrapping kitchens in plastic, which is in no way a realistic measure of the circumstances in a typical home,” Maisano said in an email. “It is too bad that we aren’t trying to find out more important things about indoor air quality rather than pushing a political agenda centered around electrification.”

The bolded text from above illustrates this Washington Post article is pure advocacy and 100% politics, not journalism, as lawyer Maisano effectively notes in the buried last couple paragraphs of the story. Contrast this with the American Gas Association’s surrender. When will the industry learn there is nothing to be gained by trying to appease radicals determined to kill you. You only further enable them. AGA, like API, might as well be on the other side. You don’t accomplish anything unless you first boldly state the truth that the premises of the story are simply wrong. The fate of the planet is not at stake and the science is far from settled.

So is the role of methane. According to atmospheric science and physics scientists from MIT and Princeton: “The warming per added methane molecule is about 30 times greater than the warming per added carbon-dioxide molecule. Carbon-dioxide molecules are being added to the atmosphere at 300 times the rate of methane molecules. So the warming added each year from methane is about 10 times less than the small warming from carbon dioxide.)” Is it too much ask that AGA cite this fact instead of cowering before the wannabe gods of global warming?

The “save the planet” and “environmental justice” crap claims of this article are the giveaway as to the fact it’s advocacy, of course, but the big takeaway is how the story pushes two essential facts to the end; that the supposed dangerous level of NO2 was only achieved without the use of range hoods and proper ventilation and only then when the researchers created a plastic bubble to trap it. Could there be any greater example of junk science and junk journalism?

Finally, why doesn’t this story acknowledge the Washington Post’s owner, Jeff Bezos, who also, of course, owns Amazon, is part of $1 billion Breakthrough Energy Ventures fund, founded by himself and the likes of Bill Gates that is invested in developing alternatives to natural gas? The answer is spelled c-o-r-r-u-p-t-i-o-n.