A lot of New Yorkers will soon be singing along with that Everley Brothers tune, belting out “Gone gone gone, Really gone, Done moved on ‘Cause you done me wrong…”

As the centerpiece of a multipronged initiative to combat climate change, New York Gov. Kathy Hochul proposed on Wednesday a first-of-its-kind statewide ban on natural gas hookups in all new buildings.

“New construction in the state will be zero-emission by 2027, and we will build climate-friendly electric homes and promote electric cars, trucks and buses,” Hochul said in her annual State of the State speech. 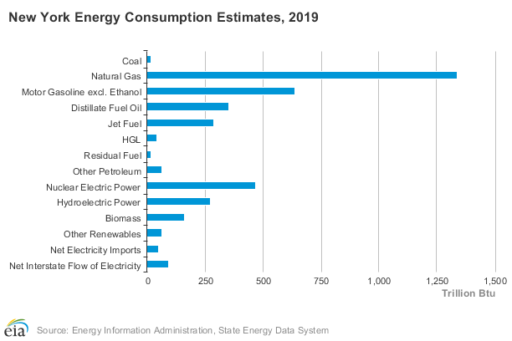 The reality of New York, energy use and natural gas, despite the Hochul hokum

In a policy outline released Wednesday ahead of her State of the State address, Hochul’s office laid out her plan to curb on-site greenhouse gas emissions. In effect, the plan means that new buildings could have neither oil or gas burners for heat or hot water, nor gas stoves. The plan would also require energy analyses of every new building’s energy usage, known as “benchmarking.” Hochul’s climate change agenda also sets a goal of 2 million electrified homes by 2030.

It appears New York State is now fully contaminated by the disease that is New York City policy.

Europe Conned Via Its Own Vanity and Virtue Signaling?

New York, of course, is emulating Europe and will end up in the same place…

According to Bloomberg’s article, “Europe Sleepwalked Into an Energy Crisis That Could Last Years”, Mr Putin caught the EU off guard as the bloc looked to transition to cleaner energy sources, forgetting about gas in the process.

Maximo Miccinilli, head of energy and climate at consultants FleishmanHillard EU said: “The energy crisis hit the bloc when the security of supply was not on the menu of EU policymakers.” 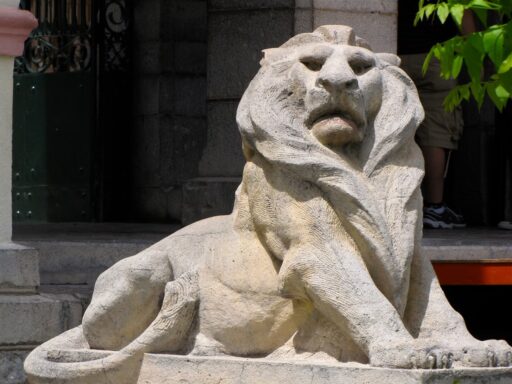 Instead, member states throughout the bloc have been shutting down coal-fired electricity plants and instead of turning their focus to renewable energy sources.

But Europe, in its drive to rely more heavily on wind energy, was not prepared for the poor weather conditions that saw wind-generated power slashed across the bloc last winter.

This left room for Russia, which provides around 40 percent of Europe’s gas, to use the energy source as leverage.

Sadly, for both Europe and for New York, there will no natural gas to rescue from us to rescue them unless we throw out the political sycophants to elitist special interests who are promoting the green eggs and scam and planning on making trillions off our backs as they rule with impunity over the common man.

The NRDC, of course, is essentially a Rockefeller entity, and represents the special interests of that family and other elitists. It is, nonetheless, still legally a non-profit tax-exempt charity that is theoretically prohibited from doing significant lobbying. Yet, it put out this to followers:

One of the single most important things you can do for the planet is vote, because it can set off seismic shifts at every level of government. Just look at Illinois. After voters elected dozens of pro-climate legislators and put a clean energy advocate in the governor’s office, the midwestern state with a long affinity for fossil fuels passed the Climate and Equitable Jobs Act, one of the most ambitious pieces of climate legislation in the country.

New York State, where voters passed an environmental rights amendment in November, is another great example. These huge steps forward were possible because people like you showed up at the ballot box. So make sure your voice is heard by registering to vote. Next, start filling in your calendar with local and state election dates and sign up for email alerts if possible.

The video is sickeningly shallow but is this not an indication what the NRDC is really out about; that is to say lobbying? It’s just just the beginning, though. Follow the Illinois link and you find just how radical the NRDC efforts were and how it was done:

A different strategy was needed to correct those problems. The Illinois Clean Jobs Coalition—which helped pass FEJA—had become bigger, broader, and more ambitious. At the helm were grassroots groups that had been working on climate and environmental justice advocacy across the state for more than a decade, including organizations like the Little Village Environmental Justice Organization and the Southeast Environmental Task Force, as well as the regional arms of national green groups like NRDC.

Illinois, of course, is hopelessly corrupt, with governor after governor going to jail, so it’s hardly a surprise, but the brazen flaunting of the NRDC lobbying reveals an even deeper corruption because they know they can get away with it under Biden and with an IRS that was already thoroughly corrupted under Obama. Every major institution in America today has, in fact, been corrupted, beginning in the 1960s and accelerating six decades later.