Come on Man, Elites Can’t Be Snobs If Anyone Can Just Buy A Car!

Stephen Moore puts his finger on why leftists hate cars:

The Left wants to save the planet by abolishing cars. No, not all cars for now. But if you have a car with a combustible engine that guzzles gasoline or diesel, they are coming after it. Transportation Secretary Pete Buttigieg wants all new cars to be battery-operated over the next 10 years.

Never mind that Americans have a special love affair with their cars. Polls show by decisive margins that we want to decide for ourselves what kind of car we will drive, not leave it up to Uncle Sam. 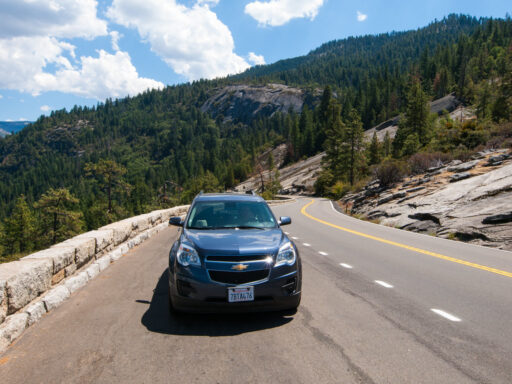 But if the climate change fanatics have their way, your right to choose your own car won’t exist. Oh, and by the way, in the Left’s utopian future, there won’t be any need for cars for the masses. We will ride around on buses and trains. Only the political elite — the beautiful people — will have cars.

Well, there’s also that control factor, too, of course. No snob wants someone with a car getting out of the city and invading the private wilderness he’s created by forcing farmers off it. Gotta keep the riff-raff under control, after all.

Is That the Right Temperature? I’m Freezing and It Says 80 Degrees!

No, it’s not the correct temperature and it’s not getting fixed because it’s in the interest of government and corporatist climate scammers that it not be fixed:

“With a 96 percent warm-bias in U.S. temperature measurements, it is impossible to use any statistical methods to derive an accurate climate trend for the U.S.” said Heartland Institute Senior Fellow Anthony Watts, the director of the study. “Data from the stations that have not been corrupted by faulty placement show a rate of warming in the United States reduced by almost half compared to all stations.” 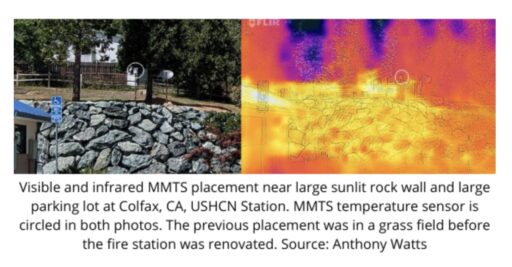 NOAA’s “Requirements and Standards for [National Weather Service] Climate Observations” instructs that temperature data instruments must be “over level terrain (earth or sod) typical of the area around the station and at least 100 feet from any extensive concrete or paved surface.” And that “all attempts will be made to avoid areas where rough terrain or air drainage are proven to result in non-representative temperature data.” This new report shows that instruction is regularly violated…

“If you look at the unperturbed stations that adhere to NOAA’s published standard – ones that are correctly located and free of localized urban heat biases – they display about half the rate of warming compared to perturbed stations that have such biases,” Watts said. “Yet, NOAA continues to use the data from their warm-biased century-old surface temperature networks to produce monthly and yearly reports to the U.S. public on the state of the climate.”

This has been known for decades but the problem is getting worse, once again, because no one with the power to fix it wants it fixed..

Demagogues Gotta Demagogue, As Al Gore Shows Us All

What a disgusting utterance by a disgusting demagogue who has made himself fllthy rich on climate scamming while being wrong about virtually everything:

Former Vice President Al Gore (D), who wrongly predicted the Arctic would be ice-free by 2013 because of man-made global warming, and has pushed mass surveillance as a solution to curb carbon emissions, has compared ‘climate deniers’ to Uvalde police officers who waited over an hour to stop a mass shooting which left 19 children and 2 adults dead in late May.

“You know, the climate deniers are really in some ways similar to all of those almost 400 law enforcement officers in Uvalde, Texas, who were waiting outside an unlocked door while the children were being massacred,” Gore told “Meet the Press” host Chuck Todd.

Imagine if this fellow had actually got elected in 2000. Well, we don’t have to imagine do we? Twenty years later we got Joe Biden, who is from the exact same cloth, but senile to boot.

It’s Not About Charging, Stupid! It’s About the Virtue Signaling!

Well, this is an interesting article but it misses the point that electric charging stations are a status symbol, a virtue signal to others. Very few get used regularly and that’s at largely public expense.

If there is one consistent fact about electric vehicles, it’s that they are unreliable. Now their charging stations have come into question as well.

In Aspen and Glenwood Springs, Colorado, many companies have implemented charging stations in their parking lots. Not all of them are fully functional, however.

Chris Lane, a Basalt resident who owns two electric cars, highlighted a couple of issues with the local charging stations: Cables are ripped out, attachments are damaged and screens are cracked.

If there is a mechanical problem with any one of these stations, it automatically shuts down, Aspen Daily News reported…

The Willits Town Center in Basalt, Colorado, is a prime example. With 11 total stations, five were out of order and two were inaccessible, leaving only four functioning chargers available… 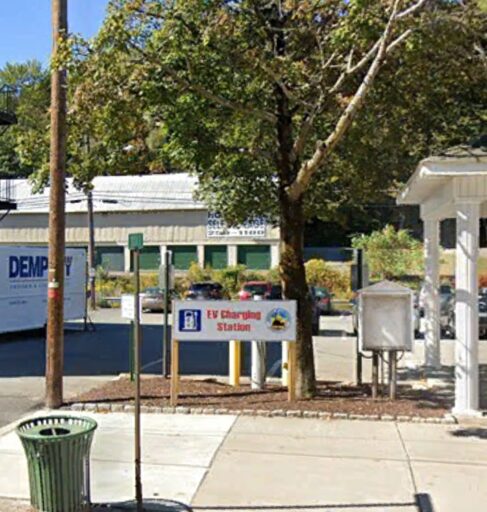 Seldom, if ever, used EV charging station paid for by the state.