Biden and his puppeteers can offer whatever excuses they like today but this is what the empty crumpled corn husk of a man said in the Fall of of 2020:

The root causes of the economic upheaval most Americans are experiencing right now are the subject of much discussion lately. Is it the Russia-Ukraine conflict? Is it Biden’s closing of the Keystone XL pipeline? Is it the absurd energy policies of the EU? Certainly there is plenty of blame to go around, but the reality is that all of this started in October of 2020. Back then, Trump and Biden were going head to head in debates leading up to the November election. Biden famously stated “I would transition away from the oil industry.” 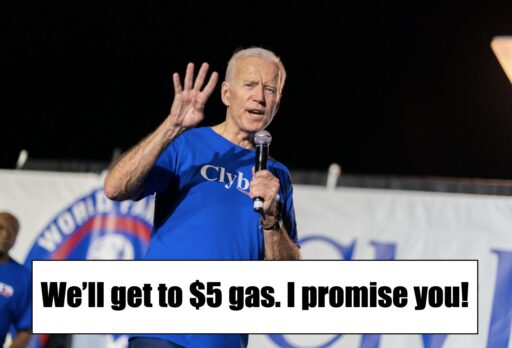 Yes, Biden deliberately implemented a program designed to raise Americans energy and fuel costs, a policy ardently desired by Russia and China, one that made Putin suppose he had Europe by the nap of its neck as a source of natural gas and could invade Ukraine with impunity and one that has spurred inflation and driven Russia itself into the arms of China. What an ugly mess of a situation, all due to the election of a man who doesn’t even know whether he’s coming or going, elected as a stand-in for others who want the worst for us.

The predictions of doom from global warming never stop coming, no matter how many times they are proven wrong, but reality is something else.

The average temperature at the Amundsen-Scott South Pole Station between April and September of 2021 was minus 78 degrees, which was the coldest on record, dating to 1957.  This was 4.5 degrees lower than the most recent 30-year average.  How could this happen if all the things we are told cause significant warming were true? 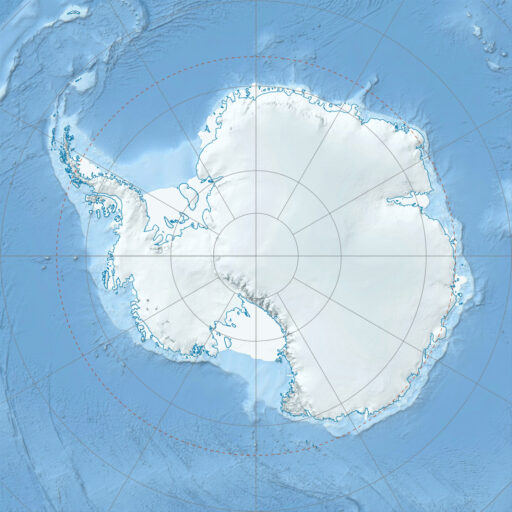 It is time to end the destruction of industries that directly or indirectly employ tens of millions of jobs, and which have greatly improved our quality and length of life.  The potential damage is immeasurable and irreversible.  This destruction is the existential threat to our survival as a great country.

Well said. It’s time to end the crap and talk about ways we can make the air cleaner with natural gas instead of fighting it with absurd destructive policies that aim to address a non-existent problem for the sake of putting trillions in the hands of corporatist thieves and power-seeking Lex Luthors such as Klaus Schwab,

I Say We Stop Investing in Hollywood

Can anyone tell men why anyone should take these pathetic, brainless actors and actresses seriously?

Hollywood celebrities have signed a petition organized to urge the Royal Bank of Canada to stop financing the Coastal GasLink, a gas pipeline set to cut through the Wet’suwet’en territory in northwestern British Columbia without the consent of local hereditary chiefs. 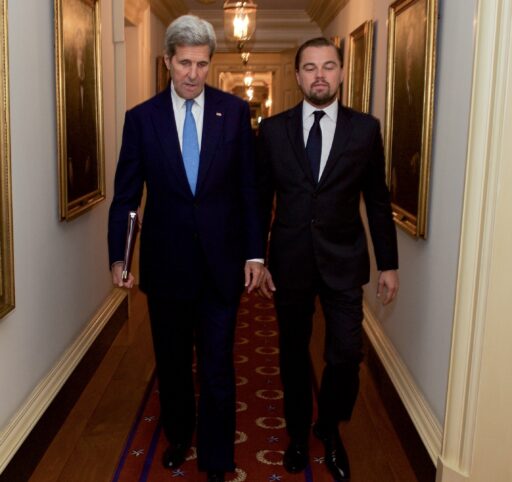 It’s time to starve Hollywood of capital. We need a campaign against the management and shareholders of banks who finance these two little twerps, DiCaprio and Ruffalo, in particular. At least end their damned tax breaks! If they want to make a difference, then DiCaprio should give up his jets and yacht and Ruffalo should give up his second home in the country near me or his Manhattan apartment. I’d prefer go to Manhattan and stay there, in fact.