Germany’s Energiewende, pursued on the assumption that subsidized green energy scams could substitute coal, nuclear and natural gas, was an incredibly stupid green energy trick that has backfired with enormous impacts throughout the world. Worse, the domino effects are just beginning:

It might seem that Europe could cushion the impact of the natural gas and oil shortages by delaying the mothballing of coal and nuclear power plants, but Europe also depends on Russia for 40 percent of its supplies of coal and, more importantly, for natural and enriched uranium. 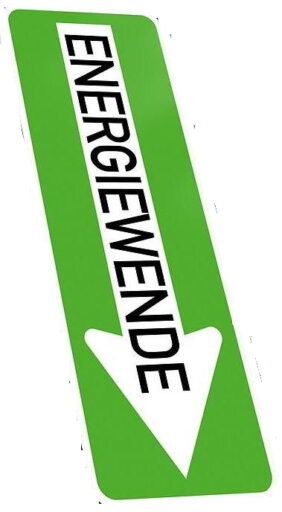 Finally, the effect of the Russian invasion is not limited to energy markets. Russia and the Ukraine together account for 29 percent of global wheat exports. The disruption of exports from the Black Sea together with financial sanctions on Russia means that the supply of wheat and other grains is likely to be curtailed in 2022 and beyond. The diminished supply, along with a shortage of fertilizer produced from natural gas, will drive up global food prices and reinforce the growth-retarding and inflationary effects of higher fuel prices.

Sadly, we live in a celebrity culture where shallow individuals capable of acting but not doing have undue influence attributable to their incredible wealth, meaning politicians such as Joe Biden look to them for fund-raising and reward them by opposing natural gas, killing pipelines and making us ever less energy independent at a time when the danger of that has been so aptly demonstrated by Russia’s attack on Ukraine, enabled by exactly this type of foolishness..

City National Bank is considered Hollywood’s “bank to the stars” and was acquired by the Royal Bank of Canada (RBC) in 2015. A group of over 65 clueless celebrities thirsting for attention are attempting to create a movement called “No Dirty Banks” to dissuade the RBC from investing in fossil fuels – period. 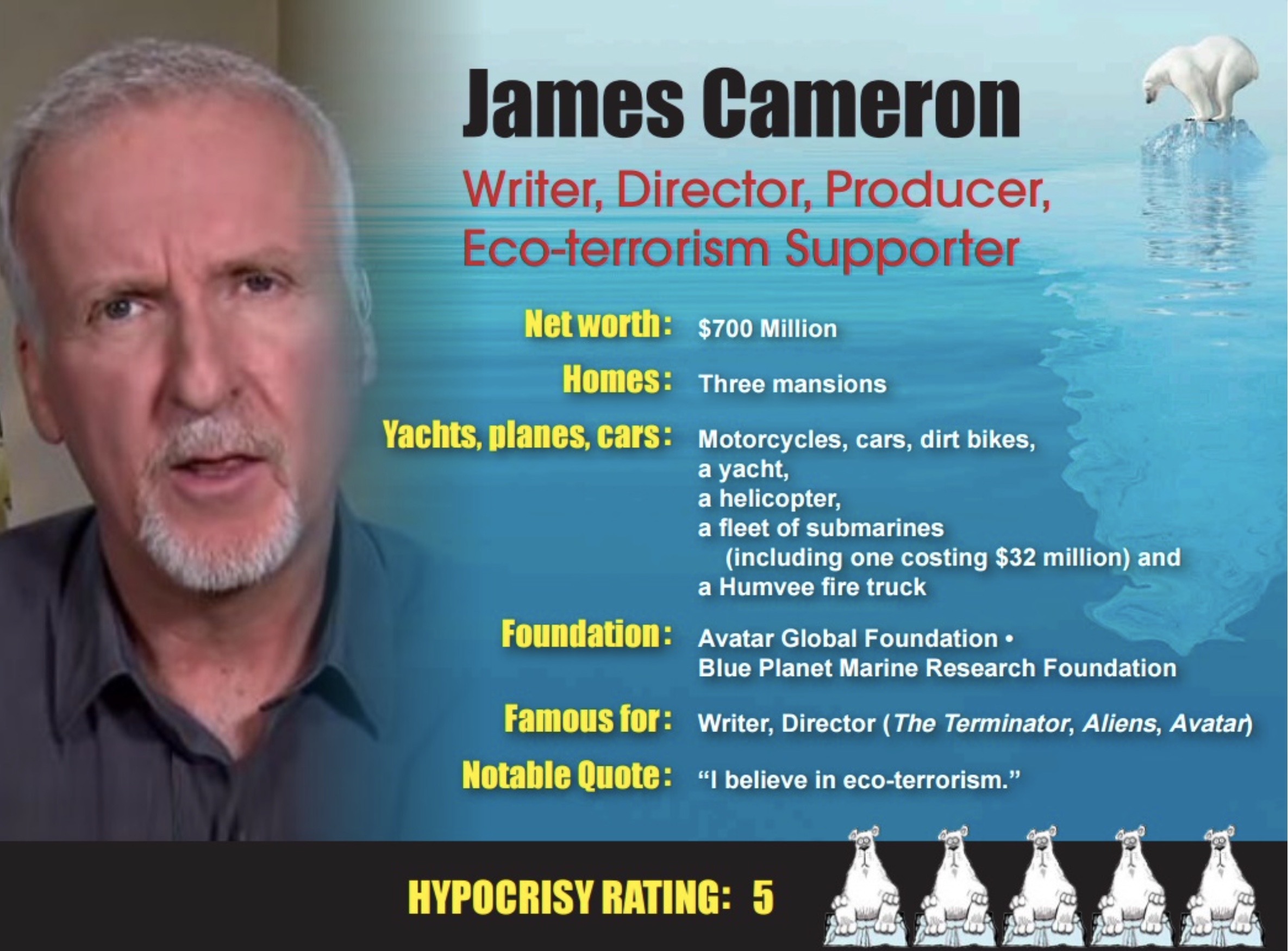 These celebrities are known to live lavish lifestyles and are frequently spotted on private jets and yachts. They live in massive homes and drive numerous cars. The self-declared elite wants the peasants to curb their energy usage while they continue to consume far more than the average taxpayer. These people have no idea the implications of reducing funding for fracking and a pipeline amid a serious energy crisis. The average person feels the burden at the pump or while paying their monthly utilities, while the liberal Hollywood puppets do not. This is another example of the liberal stronghold on Hollywood as publicists continually ask their “stars” to promote the Build Back Better agenda in a twisted attempt to seem empathetic.

Read the statement from James Cameron and other Hollywood attention-seeking idiots here and prepare to wretch.

The Biden energy policy of destroying oil and gas at home, killing pipelines here and approving Russian pipelines, while begging our enemies for more production is pure insanity. It is also one of the principal reasons for our current inflation as well as the Russian invasion of Ukraine. And, the American people aren’t don’t want to pay the  price for all this.

Joe Biden ran a campaign in 2020 based on the idea that fossil fuels are bad for everyone and that the companies producing such energy sources are, therefore, comprised of terrible people…

The campaign also stressed that wind and solar were far superior to any other form of electric generation and that these would soon be the dominant way electricity would be made both here in the U.S. and around the world. The advocacy for wind- and solar-sourced electricity became the second leg of the three-legged campaign.

The third leg was to double down on the idea that people should be employing fully electric vehicles powered with electricity from wind and solar. This was going to be simple, inexpensive, and so superior to fossil fuel-powered vehicles that consumers would hardly notice the transition…

The high cost of the specialized batteries needed to power EVs and to store wind- and solar-generated energy pose huge barriers to their adoption and lead to rising — not falling — inflation-adjusted costs. The fact that these batteries must be produced in huge quantities if the technologies are to be widely used is a major constraint as well. Another is that these batteries all require rare earth metals or other metals such as nickel that are in short supply…

The battery swap process on a Chinese Zotye M300 EV

This is total lunacy. This utterly naïve grade-school assumption of rapid deployment of any new technology in an early experimental phase exhibits ignorance of the role that costs play in the speed of adoption. The “solution”? Subsidize EV buyers — with taxpayer dollars, of course!

So long as the government issues four and even five-figure subsidies to buy an EV, people will be happy! Somehow consumers will overlook shortcomings such as shortened range of travel (no more one-day motor trips to Disney World 500 miles away). Rolling blackouts — caused by the intermittency of solar and wind — will be treated as the norm…

The administration’s first twelve months were spent blaming the domestic fossil fuel industry and the people who work in it for killing the planet while implementing executive orders and new regulations to impede the production and transport of coal, oil, and natural gas. Then suddenly the U. S. desperately needs more fossil fuels to address rising prices, shortages, and Russian aggression in Europe. But rather than encourage the development of domestic sources, foreign supplies from hostile regimes in places like Venezuela and Iran are pursued.