Readers pass along a lot of stuff every week about natural gas, fractivist antics, emissions, renewables, and other news relating to energy. This week; PhilaPort makes progress, the FTX/ESG frauds, NJ winds of winter and green beneficiaries.

Well, this is great news from our good friend and Pennsylvania State Representative Jonathan Fritz:

Pennsylvania can and should be a leader in the production and export of clean energy sources. That’s why we adopted a new law, Act 133 of 2022, creating a task force to study opportunities to make the Port of Philadelphia an export terminal for liquefied natural gas (LNG). 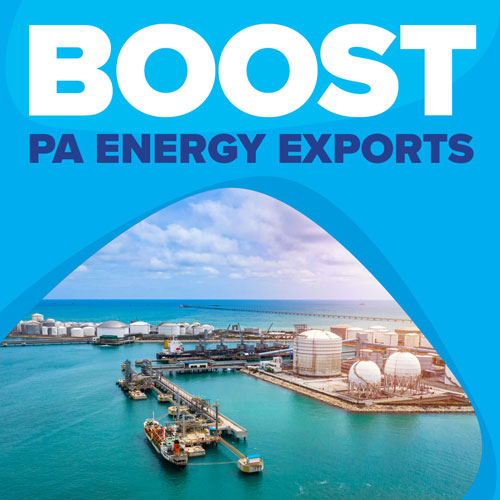 The task force will study what obstacles are currently preventing Philadelphia from becoming a leader in exporting LNG. The task force will be charged with creating a report and recommendations to be presented to the General Assembly and the administration. The task force will be made up of people representing the General Assembly, natural gas industry, Philadelphia building trades and PhilaPort.
An LNG export facility in the Commonwealth could help reduce carbon emissions globally, further U.S. energy independence, promote peace for European allies who would no longer rely on tyrannical governments for their energy supply, create good-paying jobs, and make energy cheaper for families and job creators across Pennsylvania.

Will Josh Shapiro attempt to squelch this opportunity?

So, ESG Is Part of A Much Bigger Fraud, Then!
(As If We All Didn’t Know It Was All A Con Game)

The FTX story is a marvelous example of how today’s co men really work, by saddling up  with the left and mouthing nonsense.

Crypto dark knight Sam Bankman-Fried may have deceived investors, customers and various journalists and politicians. But now the FTX founder is at least telling the truth about a few things. Lo, he says that environmental, social and governance (ESG) investing is a fraud, and so was his progressive public posturing…

Mr. Bankman-Fried virtue-signaled by committing to make FTX “carbon neutral” and donating generously to fashionable progressive causes such as a foundation working to provide solar energy in the Amazon River basin… 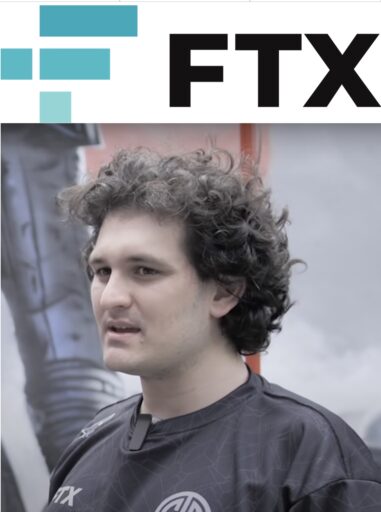 Mr. Bankman-Fried is also acknowledging that he genuflected to regulators and Democratic lawmakers to win political protection. ESG ratings company Truvalue Labs even gave FTX a higher score on “leadership and governance” than Exxon Mobil, though the crypto exchange had only three directors on its board.

FTX was, of course, the second biggest contributor to Democrat campaigns during the mid-terms, after George Soros, the currency trader who cooperated with Nazis as a young teenager to send Jews to slaughter. Non-partisan when it came to fraud, FTX was also behind a despicable campaign by House Speaker wannabe Kevin McCarthy to defeat Republicans he didn’t like. It’s a swamp for sure and ESG is nothing more a filthy mist arising from this putrid place where corporatism and corruption are the only currents moving.

The Winds of Winter Coming for Offshore Wind Projects?

Nothing in this story will surprise readers who understand offshore wind generates the big sucking sound as subsidies from you and me are pulled into a whirlwind of corporatism and corruption:

The offshore wind industry is facing new scrutiny as some initial proposals to build big wind farms off coastal waters are running into unforeseen fiscal challenges driven by high inflation, rising interest rates and continued constraints in the supply chain.

Those factors have led one company to ask to renegotiate its contract to build a 1,200-megawatt offshore wind farm in Massachusetts, a bid so far rejected by regulators there. They have also spurred Public Service Enterprise Group to reconsider its 25% investment in Ørsted’s 1,100-MW project to be built 15 miles off the Atlantic City coast.

Whether those issues are significant enough to slow New Jersey’s aggressive push to be a leader in the emerging industry remains to be seen, but there are critics who hope it does. 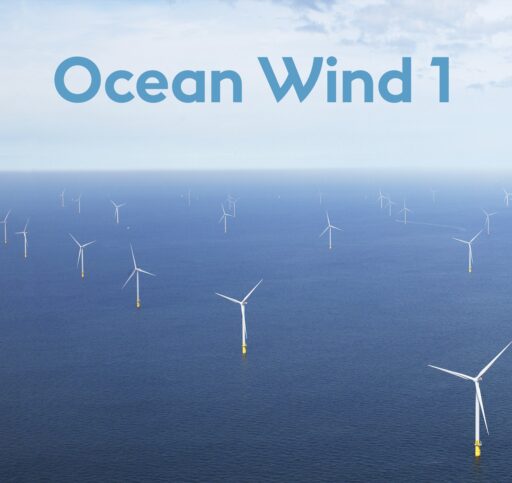 “The dirty secret of offshore wind is the economics don’t make sense,’’ said Mike Makarski, a spokesman for Affordable Energy of New Jersey, an organization that has been a persistent critic of the Murphy administration’s plan to shift to 100% clean energy by mid-century.

“The returns on our U.S. projects, including Ocean Wind I (the first approved New Jersey offshore wind farm), are not where we want them to be,’’ said CEO Mads Nipper, but he added the company remains committed to those projects.

Ørsted, PSEG and the New Jersey Board of Public Utilities have discussed the status of the Ocean Wind project, according to Joseph Fiordaliso, president of the BPU, the state agency overseeing the offshore wind initiative.

“Nothing is in jeopardy,’’ he said, making a statement about the potential setbacks at an unrelated BPU meeting earlier this month. “We all want to work it out. We will work it out.’’

No, nothing is ever in jeopardy for politically correct global warming grifters; once they have their claws into the prey there is no escaping for ratepayers and taxpayers as any retreat would embarrass the politicians who were bought off.

Who Benefits? Asked and Answered.

A wind farm project touted by President Biden would destroy the fishing industry in a massive area around Massachusetts and Rhode Island covering more than 75,000 acres. The Texas Public Policy Foundation has sued to defend the families whose fishing heritage in the region goes back several generations.

In a speech this week that threatened new anti-science and unconstitutional environmental regulations, the president hyped the new project, “I’m also proud to point out that my administration approved the first commercial project for offshore wind in America, which is being constructed by Vineyard Wind.”

“In the Vineyard Wind project, the federal government ignored multiple legal protections for affected stakeholders and that triggered our lawsuit,” says TPPF General Counsel Robert Henneke. “Perhaps most damning, the government admits in its own report that the turbines would force the fishing industry to abandon a 75,614-acre area because the boats can’t navigate around the massive foundations holding up the windmills.”

“And at what benefit?,” asks Jason Isaac, Director of TPPF’s Life:Powered initiative. “Wind produces a tiny fraction of America’s power supply, it’s unreliable, and makes the grid unstable.  The better question is ‘who benefits,’ and that’s the foreign corporations investing in the project who will reap the windfall of American taxpayer-funded subsidies.”

Well said, Jason Isaac, well said and I like the cut of your jib.