Readers pass along a lot of stuff every week about natural gas, fractivist antics, emissions, renewables, and other news relating to energy. This week; reparations rot, European energy insanity, the worst President and UK foolishness.

The Unholy Alliance Behind Climate Reparations

It’s corruption everywhere you look when it comes to climate:

In the wealthy countries, the elites find themselves hypnotized by the pagan climate cult, with the fundamental belief that use of hydrocarbon fuels is the ultimate mortal sin. These people might mouth platitudes about wanting to help the poor to exit poverty, but at the same time they have no practical idea where their own prosperity comes from, or that it completely depends on abundant energy from fossil fuels. Meanwhile, they are only too willing to use their influence to prevent the poor from using fossil fuels, in the absence of any functional alternative, thus leaving the poor to languish in poverty. 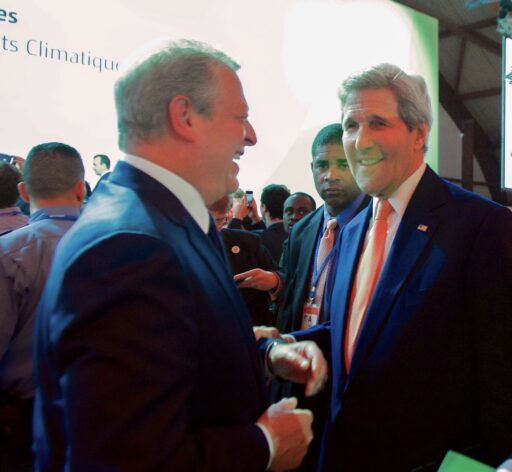 Climate elitists at work at COP-27

And how about the people that govern the developing countries? You might think that they would badly want to help their people to exit from poverty, but most often that is not in fact the case. Consider developing countries’ policies as to the use of fossil fuels. Their posture on the issue is not completely uniform, and some countries that have abundant fossil fuel reserves, particularly if controlled by the government, are ready to push to develop those resources. However, many other countries go willingly along with the Western pressure for no development of fossil fuels.

It’s simple. If you allow exploration and development of these resources, you risk the rise of wealthy local rivals for your power. Much better to accept handouts from the rich countries, which you can package as “climate reparations,” and then use for palace guards and secret police to cement yourself in power. Or maybe just put the money straight into your Swiss bank account. Meanwhile, you can mouth some empty words about “saving the planet,” and probably get yourself fawning attention from the liberal Western press, if not a Nobel Peace Prize.

A cynical view to be sure, but on the money (pun intended).

Europe Destroys Itself in Fit of Energy Political Correctness

Europe provides the ultimate lesson why the climate change cultism Joe Biden wants to impose on all of us is an invitation to disaster:

Business Insider ran a report last week chronicling the story of how Europe’s mindless pursuit of its false construct of “net-zero” carbon emissions is resulting in the clear-cutting of forests to produce wood pellets for power generation, an utterly insane regression to an 18th century power source now classified as somehow being “green” and “renewable” under the EU climate regulatory regime.

It isn’t enough that Europe is clear-cutting its own ancient forests, though: It turns out that old-growth forests are also being clear cut in the United States to feed Europe’s hunger to grow this medieval power source.

Thus we see this lunatic European obsession with creating a “carbon neutral” world not only resulting in deprivation of natural gas supplies from third-world nations, but now destroying forestation in the United States and most likely other countries as well. All so the dandies at the European Commission can signal their massive virtue during globalist climate conferences like the just-completed COP 27. 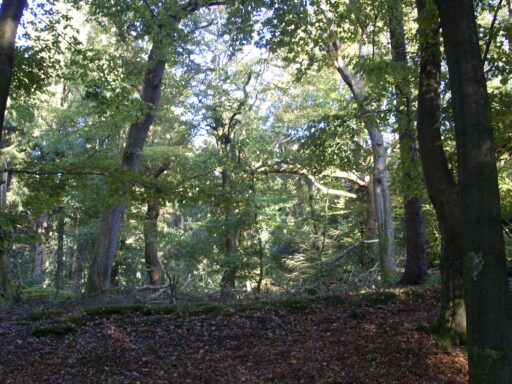 Even the leftwingers at the New York Times have begun waking up to this illusory green insanity, running a story in September titled “Europe is Sacrificing its Ancient Forests for Energy.”

...What Europe is creating is not a beautiful new carbon-free utopia. It is creating instead a global energy and climate catastrophe via the use of false constructs like classifying the burning of wood for electricity as a “renewable” and “green” enterprise.

Whenever honest historians (assuming our colleges still manage to graduate such an animal) chronicle our current period of time, they will by necessity have to refer to it as the decades during which the entire European continent lost its collective mind. There really is no other way to explain it all.

I can’t say it any better.

This story sums up the disaster that is Joe Biden: America’s very worst White House occupant ever:

The new priorities of the shale patch – capital discipline and a focus on returns to shareholders and debt repayments – have coupled with supply chain constraints and cost inflation to drag down U.S. oil production growth.

The Biden Administration’s mixed signals to the American oil and gas industry, with frequent blaming of the sector for high gasoline prices and, most recently, a threat of more taxes, are not motivating U.S. producers, either. Many are reluctant to commit to spending more on drilling when there isn’t any medium-to-long-term vision of how the U.S. oil and gas resources could be used to boost America’s energy security and help Western allies who depend on imports… 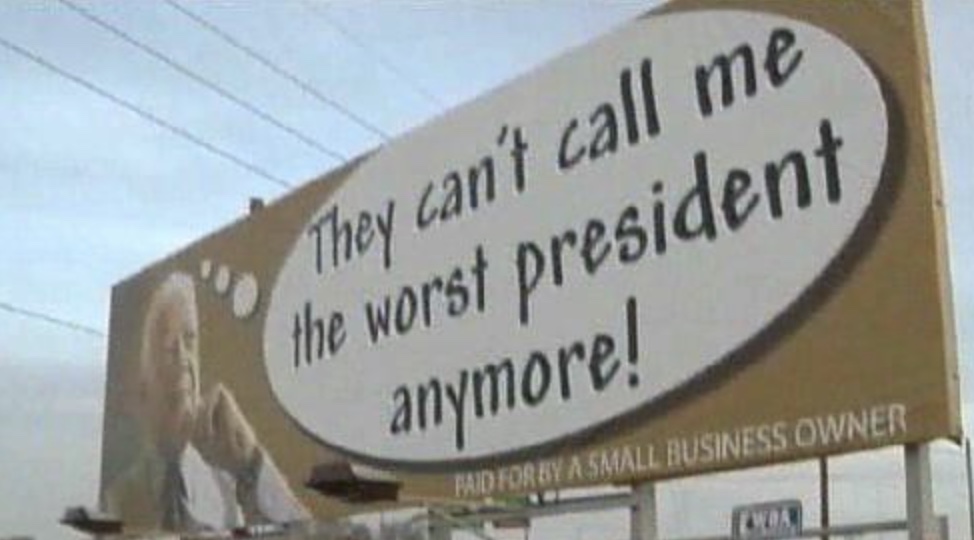 This year, while U.S. oil and gas production continues to increase, the growth is capped by cost pressures and supply-chain delays, executives said in the Dallas Fed Energy Survey for the third quarter. The shale patch cites labor and equipment shortages, as well as the Biden Administration’s inconsistent policies, as the key hurdles to expanding drilling activity.

“The administration’s lack of understanding of the oil and gas investment cycle continues to result in inconsistent energy policies that contribute to rising energy costs. This continued inconsistency increases uncertainty and decreases investments in energy infrastructure,” an executive at an oilfield services firm said in comments to the survey.

“We are in an energy death spiral that will lead to higher highs and lower lows. Volatility will increase, and the public is in for a very difficult ride.”

There you go; Joe Biden is America’s poison pill.

And For More European Insanity…

The dark sinister foreboding theme says it all: 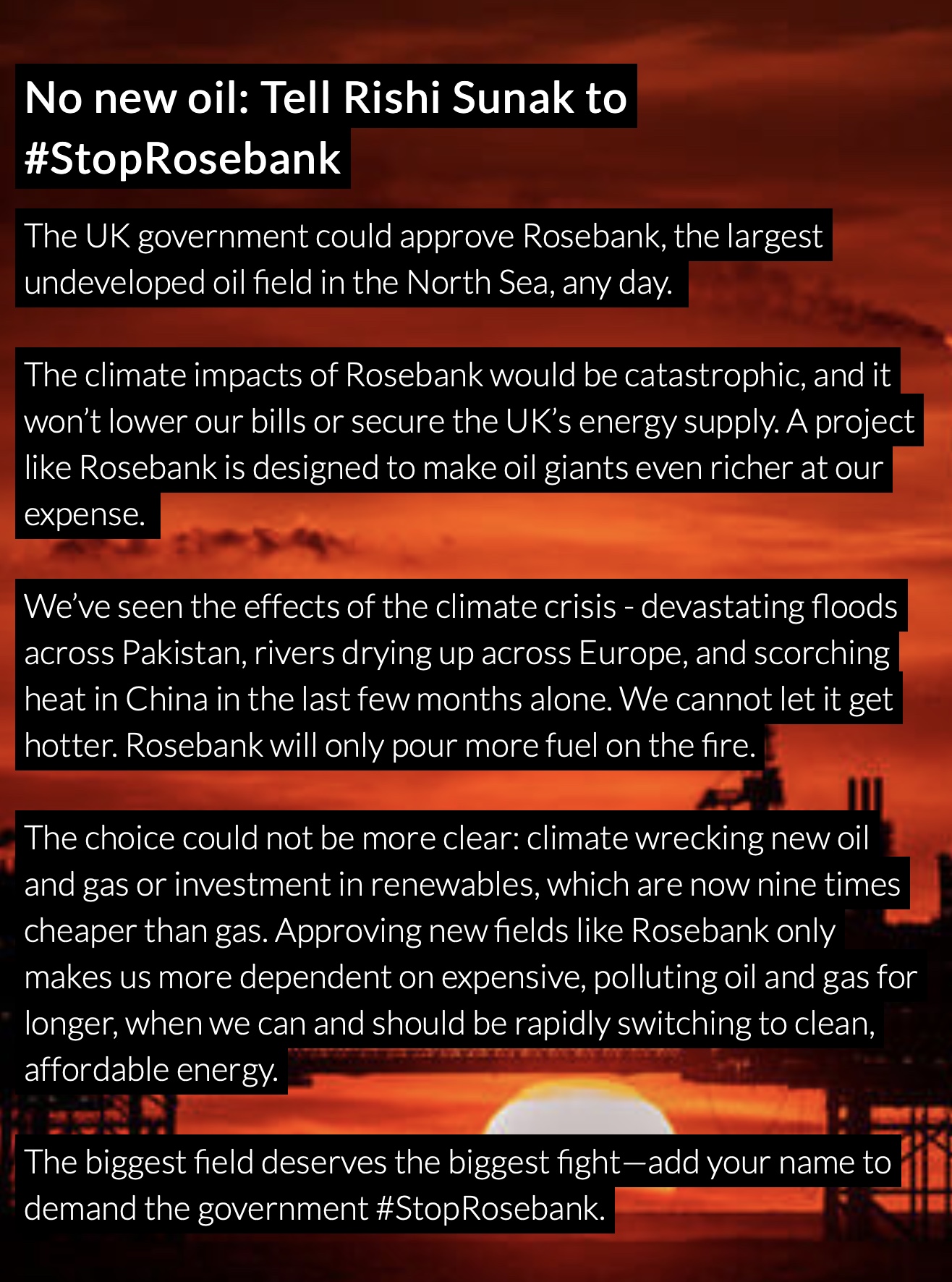 Who is behind this campaign? Well, Greenpeace, of course, which is the child of spoiled children of wealth who feel nary a twinge of pain from energy prices or anything else they do. That’s what they feel free to condemn the UK to a future of energy poverty and squalor; because it won’t effect them. Read about all about this phony group here and note they have apparently received funding from the EU, which says even more about what’s wrong with Europe.