Biden Moves to Make U.S. Dependent on China
for Minerals Needed to Build His Renewables

According to this source: “energy transition will be mineral intensive and it will require metals such as nickel, lithium, and cobalt. However, one metal stands out as being particularly important, and that is copper.” but Joe Biden wants to kill our ability to produce that copper, while countries such as China corner the market:

The Biden administration dealt a serious blow Wednesday to the proposed Twin Metals copper-nickel mine in northeastern Minnesota, ordering a study that could lead to a 20-year ban on mining upstream from the Boundary Waters Canoe Area Wilderness…

“A place like the Boundary Waters should be enjoyed by and protected for everyone, not only today but for future generations,” Interior Secretary Deb Haaland said in a statement. “Today the Biden Administration is taking an important and sensible step to ensure that we have all the science and the public input necessary to make informed decisions about how mining activities may impact this special place.”

“Special place,” of course, is gentry class code for swaths of land they want for themselves and the rest of us be damned. Is there nothing this ridiculous excuse for President won’t do to help China and reward these elites who want to turn rural America into an exclusive park for their own enjoyment? No.

Congressman Fred Keller and colleagues toured the Marcellus Shale fields the other day and his office put out this:

As reported by the Wyoming County Examiner:

“Fifteen years ago, there was no significant natural gas production in Pennsylvania,” Coterra’s external affairs director George Stark said. “Now Susquehanna County is the fourth-largest producer of natural gas in the country. Students can get a degree and have the ability to get a job with family-sustaining wages right here in this region.” 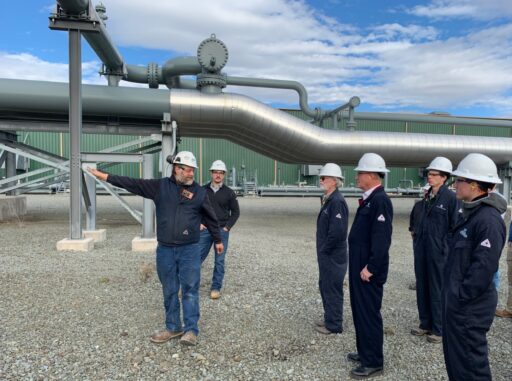 …Commonwealth Charitable Management Executive Director Christine Clayton said that over the past 15 years, Susquehanna County had seen a 70 percent growth in the average value of homes, and she credits this to people being able to make family-sustaining wages due to natural gas jobs…

“This industry has changed the area for the better,” Clayton said. “There are so many different ways gas is helping our county, and keeping people working is one of them.”

Jobs and opportunities! What a concept!

This is a secret green new dealers intent on making trillions from green eggs and scam don’t want anyone to know:

One of the most interesting climate change points to me that is never mentioned by President Biden and all the existential threat crowd is just how well the United States has done in cutting carbon emissions in the last 20 years. They never talk about it. Don’t you think that’s odd?

While they’ve been blaming America — as they always do — our emissions have dropped from the 2005 baseline some 20%, or even slightly more, through the end of 2020. The Paris climate accord target was 25% by 2025. So we nearly hit it 5 years early. You know why? Two words. Natural gas. 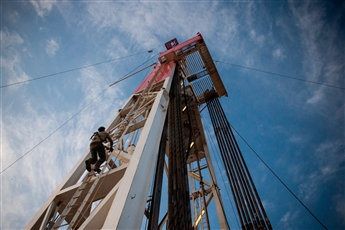 Plus, there’s a third word: Fracking. American free enterprise, private sector ingenuity, and technology adapted an old process and retooled it to generate a revolution in horizontal drilling and hydraulic fracturing. There was no government plan. It came out of private enterprise. Natural gas, of course, is a clean burning fuel, which has partly replaced both oil and coal.

The government plan under Joe Biden is to use climate fears and climate hyperbole to set up corporatist donors to the Democrat Party for a killing at ratepayers’ and taxpayers’ expense.

Seven Miles Per Hour of Charging? Are You Kidding?

Buried deep in this solar hype is a depressing tidbit: 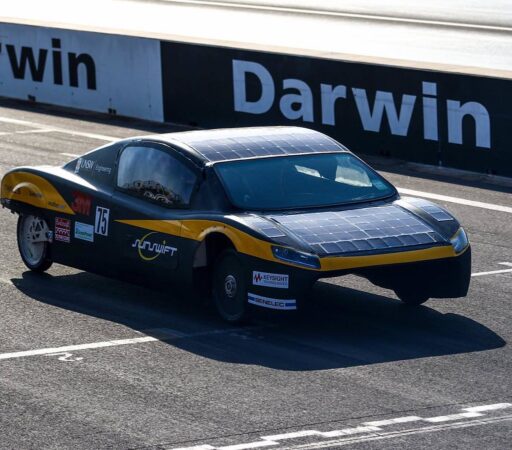 Dutch automaker Lightyear, for example, states on its website that its Lightyear One car can add 7 miles (12 km) of range per hour via solar charging.

But, have no fear; the company aims to be better.

From the Lunatic Fringe of Fractivism

This is amazingly stupid:

The facts are clear. A 2017 NAACP and Clean Air Task Force report found that black Americans are 75 percent more likely to live next to company, industrial and service facilities that directly harm us. For years you all have continued to promote fossil fuels despite knowing that promoting them means promoting environmental racism and violence in black and brown communities. 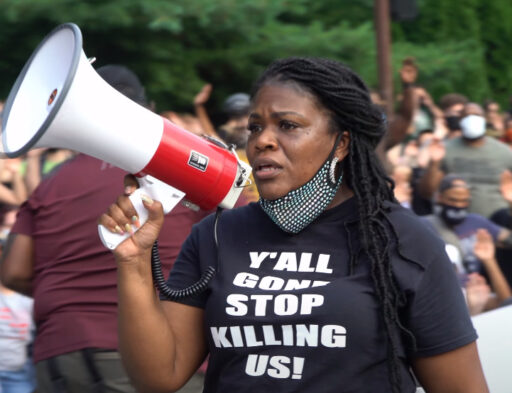 You all are still promoting and selling fossil fuels that are killing millions of people. This is a striking example of white supremacy. Your profit-driven choices threaten my life, the life of my family, my neighbors and our communities every single day. I sit here as a black congresswoman with asthma, caused by fossil fuels and the tear gas you fund.

Dumber yet is our White House occupant:

Drel’, detka, drel’. That, according to Google, is how to say “drill, baby, drill” — in Russian. That’s also what I’m taking away so far from this United Nations climate confab at Glasgow, Scotland.

President Biden killed the Keystone XL pipeline. It put a moratorium on new fossil fuel leases on federal lands. It stopped any drilling in the Arctic National Wildlife Reserve in Alaska. It failed to appeal a federal court order halting ConocoPhillips’ Willow Master Development Plan in the Western Arctic.

Yet now the Biden administration is trying to get people to believe that the near doubling in gasoline prices is not really the President’s fault. It’s the fault of Saudi Arabia, OPEC, and Russia. Huh?

Face it. Biden is merely a puppet of the devil he made a deal with to get the Democrat nomination and grab the Presidency and he’s personally compromised by China and Russia to boot.