If one needed a lesson in natural gas fear-mongering, no better example can be found than this pathetic article in the Philadelphia Inquirer about “forever chemicals,” a term invented by the writers, it seems, with the intent to instill naked fear:

Through Freedom of Information Act requests, the health professionals’ environmental advocacy group found that in 2011, the Environmental Protection Agency authorized the use of a group of chemicals known as PFAS in fracking…

An analysis of public data by this editorial board identified the use of one of these “forever chemicals” in at least eight Pennsylvania fracking wells between 2012 and 2014. Our findings should raise concerns for all Pennsylvanians. 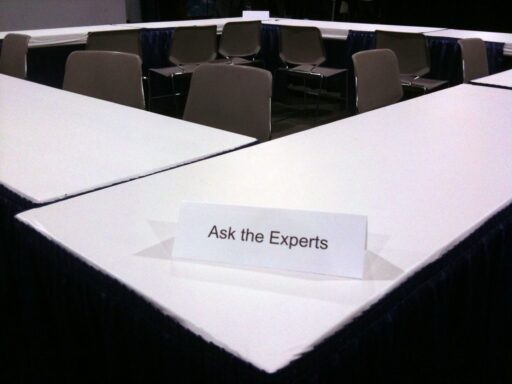 Ask the experts of the Philadelphia “Inquisition” newspaper?

Since 2012, Pennsylvania law and the Department of Environmental Protection require well operators to disclose chemicals used in the fracking process to the FracFocus database.

Using information from the database, we matched 280 chemicals to the PubChem library of the National Center for Biotechnology Information; the library includes safety information about each substance, including health and environmental warnings…

The “forever chemical” identified by the board is polytetrafluoroethylene, commonly known as Teflon — which PubChem reports is “reasonably anticipated to be a human carcinogen.” According to David Andrews, a chemist and senior scientist at the Environmental Working Group, while polytetrafluoroethylene is a relatively stable compound and direct exposure is of low concern, “the real issue” is it “often has contaminants and byproducts in it.”

The compound could break down into fragments that, according to Andrews, are “incredibly persistent” and “known to cause toxic effects.” BiologistMaricel V. Maffini adds that this persistence “increases the likelihood of exposure and toxicity.”

State environmental officials have been testing water for perfluoroalkyl and polyfluoroalkyl substances, but not with fracking in mind when targeting water sources. Instead, the state tested water sources within half a mile of military bases, fire training sites, landfills, and manufacturing facilities because they are known sources of contamination…

Now that the use of these chemicals in fracking is known, the commonwealth should test water near wells and waste ponds where “forever chemicals” were used.

PFAS is an abbreviation for perfluoroalkyl and polyfluoroalkyl substances, chemicals that were developed to prevent staining and corrosion; they are often contained in nonstick cookware and food packaging…

I don’t know about you, but I don’t rely the Editorial Board of a biased and fading leftist rag to do my science. Nor, do I find any credibility in the National Center for Biotechnology Information which is part of phony Fauci’s NIH. And, I certainly don’t trust the Environmental Working Group, a gentry class funded special interest, either. But, the big giveaway here is the click bait “Read More” the Inquirer software automatically throws into the article. What we learn from it is  this; the Philadelphia Inquisition is worried about the possibility (no proof) that eight hydraulically fractured natural gas wells might have contaminated water when 72% of suburban Philly water, far removed from any fracking, is already contaminated by some other source. Who are the idiots who wrote this stuff and where are their priorities?

Sometimes A Picture and A Few Words Say It All

A loyal reader and good friend offers this: 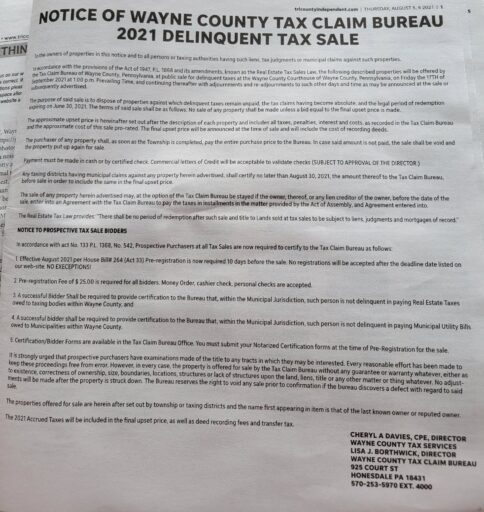 “If they could only sell their natural gas,” our reader says. Indeed. That’s what it’s all about isn’t it?

Maybe We Could Learn Something from These Americans?

The Tribe’s decision to join WSTN bolsters the governance of the unique international initiative led by sovereign tribal nations, states and county governments. As the latest government to sign WSTN’s organizing Memorandum of Understanding, the Southern Ute Indian Tribe is entitled to appoint a representative to the Board of Directors…

“The Southern Ute Indian Tribe has a strong and successful legacy in energy and economic development. The Tribe understands the benefit of strong business and intergovernmental relationships to strengthen its self-determination and sovereignty,” Southern Ute Tribal Chairman Melvin J. Baker said. “The Tribe is excited for the opportunity to join Western States and Tribal Nations and have a seat on the board encompassing multiple tribes, states and counties focused on supporting rural economies while collaborating to provide energy transition solutions for the future.”

“The Ute Indian Tribe welcomes the Southern Ute Tribe to Western States and Tribal Nations. As co-founders of this unique organization, our mission has always been to attract more Native American voices to our effort to advance tribal self-determination through responsible development of our energy resources,” said Shaun Chapoose, Chairman of the Ute Tribal Business Committee.

He added: “As the original guardians of the environment, sovereign tribal nations are uniquely equipped to chart a course toward energy development that supports our continual environmental improvement…”

“Rural economic development, tribal self-determination and a cleaner environment” says it all, just as our slogan here at NaturalGasNOW; “for our nation, our economy and our environment.” Yes indeed!

Everyone But Those Most Affected, You Say

And, here we go again.

From our reader: “Oh…….we all know what that means, they’re listening to anybody and everybody except the landowners.” Sadly, yes.

This is what happens when you forswear fracking, make yourself dependent on expensive intermittent renewables and choose Russian rather than American partners; and it is all so very, very predictable, yet our own gentry class would have us be more European:

That giant sucking noise is billions of “excess euros” being wired to Russia as Putin flexes his muscles showing Europe just how “transitory” record nat gas prices can be.

Natural gas prices in Europe hit a new record high as a slow at first, then much faster tightening of Russian supply looks set to cause a storage crunch on the continent.

Does no one remember we left Europe for a reason? Does no one in Europe remember we had rescue them from their own foolishness, not once, but twice (well, three times, if you’re counting the Cold War)?