Biden’s anti-energy orders will needlessly harm all Americans.  They are also a sharp slap in the face to people you would think Biden would want as allies.  Labor unions and Canada’s left-wing, climate-campaigning Prime Minister Justin Trudeau, were counting on the flow of Canadian oil via Keystone XL to fuel thousands of desperately needed, high income jobs at a time of crisis.

China received an unwarranted gift of industrial and military advantage.  America’s most serious competitor can now look forward to Canada’s oil flowing across the Pacific on tankers, rather than south to the U.S.A. via the safer, cleaner and more efficient pipeline. 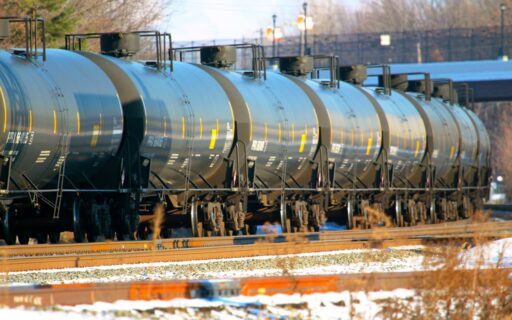 Sadly, this assault on America’s energy supply will have no meaningful benefit to the climate or environment.

Way to sucker punch America and our closest friends with the stroke of a pen, Joe.

Well said, but we need to remember it isn’t really Joe doing these things. He’s just a walking stick figure with an earphone through which his extremist digital controllers instruct him what to say and do, hoping he doesn’t mix up the two as he appears to have done when he failed to salute the Marines and, instead, repeated the instruction “salute the Marines.” God help us all.

And, If You Who Bought Biden’s Lie About Not
Banning Fracking Here’s What He Didn’t Tell You

You can’t say you weren’t warned: 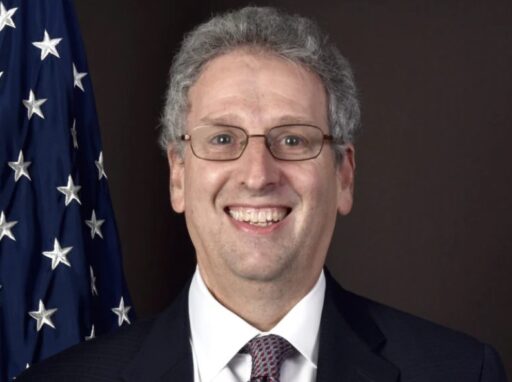 This administration is already well on its way to creating another energy crisis. Joe Biden is banning fracking with the back of his hand. He’s simply intent on killing the pipelines that would deliver the gas. Or, will pipeline companies have to hire Biden family members to install the pipe and get the approvals?

This lesson is old but seldom remembered; there is no renewables future without dispatchable natural gas, as a UK power plant decision reveals:

If you have goals to hit net zero emissions — you probably shouldn’t expand your biggest airport, build a new coal mine, or develop plans to build the biggest gas power plant in Europe.

But, following a Court of Appeal rejection of a legal bid to stop the project on Thursday, the UK is pushing forward with plans to do just that — despite criticism of the message it sends on climate leadership…

When the plant was first proposed in 2019, the Planning Inspectorate — a government agency that offers advice on projects just like this — urged that ministers refuse permission. The Guardian reports that it suggested the “significant adverse effects” would undermine UK targets to reduce emissions of greenhouse gases as outlined in the 2008 Climate Change Act… 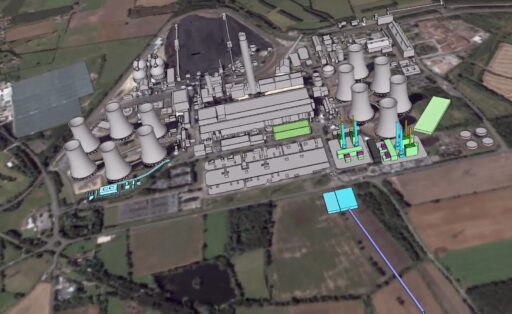 A legal challenge stumbled at the first hurdle in May 2020 when ClientEarth, an environmental charity that uses the legal system to fight the climate crisis, took the plans to the High Court. And, after its bid at the Court of Appeal, the climate group has said it won’t now take it to the Supreme Court…

The government, however, insists that this project will not detract from the overarching plan…

The statement added: “However, natural gas will still provide a reliable source of energy while we develop and deploy low carbon alternatives.”

The truth reserved to the last line in this heavily biased article says it all, doesn’t it? It’s not the talk that matters but the walk.