America’s Cruelest and Most Incompetent Governor

A single fact tells just how cruel and incompetent a governor Andrew Cuomo has truly been, on the WuFlu and natural gas as well; 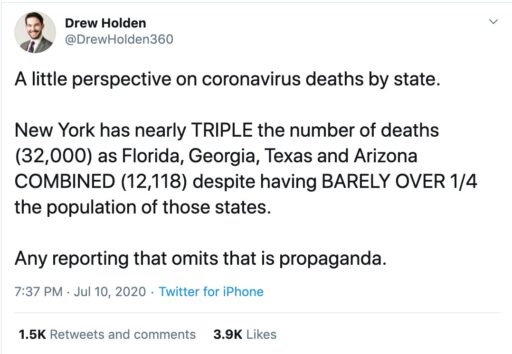 Of course, those of us who remember December 17, 2014 when Governor Cuorrupto determined to starve out Southern Tier residents by denying them the natural gas development that is revitalizing adjoining Pennsylvania counties already knew this. Was the first cut the deepest? Or, the second? It’s hard to say but one thing stands out, this man is exceedingly cruel and incompetent. Yet, he continues to con so many, on both the WuFlu and natural gas. Here is some more from Drew Holden. It’s devastating.

Deep Green or Deep Red, It’s All the Same

A few years ago I wrote a post about an environmental, violence promoting, extremist group called Deep Green Resistance. I said it was more red (Marxist) than green (environmental) and talked a bit about someone named Mellissa Troutman:

Likewise, when spoiled children Melissa Troutman and Joshua Pribanic (the trial lawyer’s kid) called for an EPA/DEP investigation they also recruited Deep Green Resistance. Many of the same useful idiots were only too pleased to join their names with the Deep Green Resistance and they were supplemented by Craig Stevens, Susan Van Dolsen (Stop the Algonquin Pipeline Expansion), Ellen Gerhart (the Juniata Watershed People Before Pipelines lady making a martyr of herself with respect to the Mariner pipeline), the Sierra Club, Sam Bernhardt (Senior Pennsylvania Organizer, Food & Water Watch) and Beverly Braverman (Executive Director of Mountain Watershed Association). All saw nothing wrong with being associated with a group calling for destruction of infrastructure as a means to collapse civilization.

Well, it turns out Melissa has shifted from being funded by her boyfriend’s fracking-lawsuit-hustling-trial-lawyer daddy to funding from the usual suspect gentry class special interests at Earthworks and the Chinese Communist Party. Think I’m joking? I wish I was, but here is another anti-fracking video she’s just come out with and, in which, of course, she stars:

Melissa is extremely full of herself as will become immediately obvious if you hazard to watch a bit of this “gag me” production, but this is the big story. No, that is the fact the video appears on the YouTube channel of the Chinese Global Television Network (CGTN). You’ll notice, indeed, that YouTube includes a disclaimer stating this and linking to a Wikipedia page saying the following:

A state media outlet, CGTN is registered under the State Council of the People’s Republic of China and affiliated with the Communist Party of China.

YouTube, in other words, is warning its viewers they’re watching Chinese Communist Party propaganda; from the same entity that brought us the WuFlu. I told you they were more red than green. Melissa Troutman is the perfect patsy to serve the useful idiot role in this case.

Rogue Obama Judge May Be Even Crueler Than Cuomo

Since when do judges know more about how to prepare environmental impact statements than the parties responsible? Since President Obama appointed judges who put politics above the law, which has to stop:

Since 2017, the Dakota Access Pipeline has been operating without a spill, but an unprecedented ruling by an Obama-appointed judge has directed that the pipeline must be emptied within 30 days—an extremely expensive and difficult undertaking even if a greater amount of time were granted. The $3.8 billion pipeline is over 1,100 miles long and transports 570,000 barrels of oil per day from North Dakota to Illinois. The ruling closes the largest artery transporting crude oil out of North Dakota’s Bakken shale basin to Midwest and Gulf Coast regions, relegating the oil to be shipped by rail instead—a more costly, less safe and more environmentally risky means of shipment. 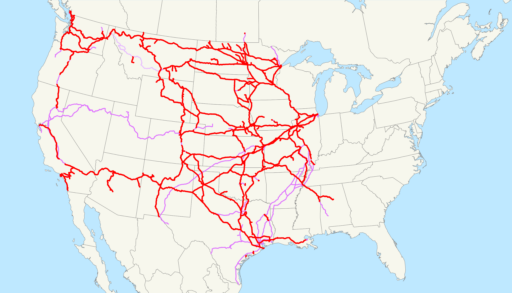 Warren Buffett’s rails – strange how an Obama judge did his bidding after he Buffett supported Obama, isn’t it?

According to the ruling, the U.S. Army Corps of Engineers violated the National Environmental Policy Act (NEPA) when it granted an easement to Energy Transfer to construct and operate a segment of the oil pipeline beneath Lake Oahe in South Dakota because they failed to produce an adequate Environmental Impact Statement (EIS). Preparing a thorough EIS could take about thirteen months, according to an estimate by the Army Corp of Engineers.

If the decision is not reversed on appeal, shutting down the Dakota Access Pipeline will have devastating consequences on North Dakota’s economy and America’s energy security. It will deprive Americans of affordable energy, throw the country’s crude supply system out of balance, and jeopardize U.S. global standing.

So, Obama supporter and owner of the railroad alternative in this case, Warren Buffett wins. Surprise, surprise. Disgusting!