China is a threat. India is our friend and needs gas. And, pipeline politics is undermining our ability to help our friend:

In just the last few years India has moved to diversify its energy mix. Since 2017, India has increased its imports of American oil from 26,000 barrels/day to nearly 260,000 barrels/day. In February, the United States and India signed a Memorandum of Understanding to help move India more toward a natural gas based economy. India seeks to increase its natural gas portfolio from approximately 6% today to approximately 15% by 2030. 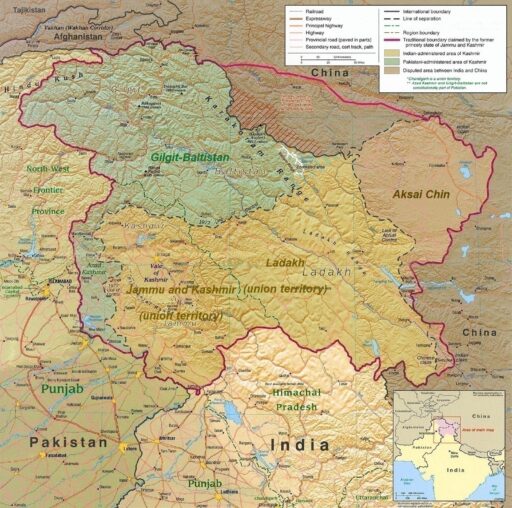 The “Line of Actual Control” region at the center of border disputes between China and our friend India.

Home to over a billion people, the shift of a country like India to a more natural gas based economy is important both for improving India’s standard of living and for converting India’s economy to a much cleaner burning fuel. Concomitantly, this shift could portend substantial positive environmental impacts for the entire world.

Unfortunately for the United States, domestic politics means, ironically, that this country might not be ready to fully assist India in the energy transition that we largely brokered. With America’s pipeline infrastructure delayed in consistently fractious battles in the courts and with state and local governments seeking to assert a different agenda, there might not be sufficient quantities of American natural gas reaching embarkation ports to export to India at all. That means that natural gas produced in the United States using American technology and following American environmental standards will not be available to help fill India’s energy needs.

Why Environmental Alarmism Is Harming Us All

Michael Shellenberger is the author of a new book titled “Apocalypse Never” with the above subtitle and an article at ClimateChangeDispatch reviews the book:

Mr. Shellenberger makes a persuasive case, lucidly blending research data and policy analysis with a history of the green movement and vignettes of people in poor countries suffering the consequences of “environmental colonialism.”

“I was drawn toward the apocalyptic view of climate change twenty years ago,” he writes. “I can see now that my heightened anxiety about climate reflected underlying anxiety and unhappiness in my own life that had little to do with climate change or the state of the natural environment.” 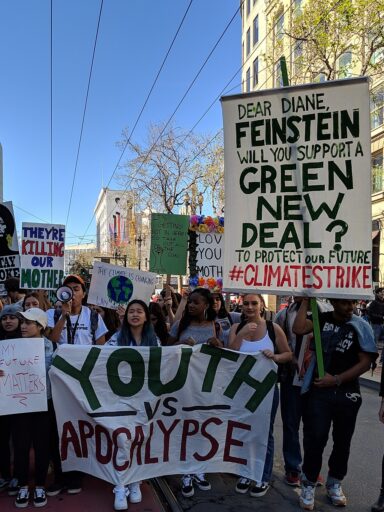 For him and so many others, environmentalism offered emotional relief and spiritual satisfaction, giving them a sense of purpose and transcendence.

It has become a substitute religion for those who have abandoned traditional faiths, as he explains in his concluding chapter, “False Gods for Lost Souls.”

Its priests have been warning for half a century that humanity is about to be punished for its sins against nature, and no matter how often the doomsday forecasts fail, the faithful still thrill to each new one.

“The trouble with the new environmental religion is that it has become increasingly apocalyptic, destructive, and self-defeating,” he writes.

“It leads its adherents to demonize their opponents, often hypocritically. It drives them to seek to restrict power and prosperity at home and abroad. And it spreads anxiety and depression without meeting the deeper psychological, existential, and spiritual needs its ostensibly secular devotees seek.”

Brilliant observations in my view.

There battle over pipelines continues:

To enable the natural gas to reach demand centers in New England and New York, the Trump administration just approved shipping natural gas by rail in chilled, liquefied form. As with truck shipment, the cost is greater by rail than by pipeline. Unfortunately, some natural gas producers have had to flare their gas (burn the gas into the atmosphere) due to the lack of shipping opportunities. Stopping pipelines and using truck and rail instead means increased inefficiencies and greater impact on the environment… 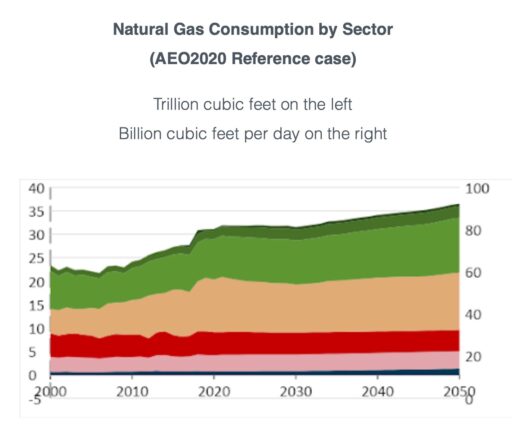 Natural gas demand is increasing and its supply is being held captive because environmentalists and politicians do not want to allow their residents to have access to low cost and plentiful natural gas supposedly due to climate change. As a result, natural gas is being shipped at greater cost by truck and rail in liquefied form to markets in New England where there is insufficient pipeline capacity, causing increased emissions as well as increased public safety issues.

Natural gas demand is increasing and its supply is being held captive because environmentalists and politicians do not want to allow their residents to have access to low cost and plentiful natural gas supposedly due to climate change. As a result, natural gas is being shipped at greater cost by truck and rail in liquefied form to markets in New England where there is insufficient pipeline capacity, causing increased emissions as well as increased public safety issues.

Another contribution from our Poet Laureate, Aaron Price:

What happened when
The Dream came awake?
When the shale gas
And shale oil
Flowed from
State to State?
It was all ours
But it wasn’t enough.
Either it was bad
Because it wasn’t Green
Or people just saw
Greed at the pump.

Remember the time
We first dreamt
The dream?
The dream of
Energy Independence
Meant we could be free
And never again
Would our nation
Be obliged
To bow to pressure
Or to take
The wrong side.
How quickly we forget,
And how quickly
Opportunities go.
How will you feel
(And how will you vote)
When America’s energy gap
Once again starts to grow?
Yes. How quickly we forget so much!