If you needed proof the climate cult has proved itself one…

The United Nations (U.N.) has issued an urgent warning about the Sahara Desert, which is in the process of “greening” apparently due to climate change.

The reversion of the Sahara from desert back to a type of “Garden of Eden” would seem, on its surface, to be a good thing. But because a changing climate is involved, the U.N. is fearmongering about how someone needs to do something to stop it.

Published on Oct. 26, the U.N. announcement explains that Africa has been “warming progressively” since the start of the last century, and that over the next five years some big changes are coming. 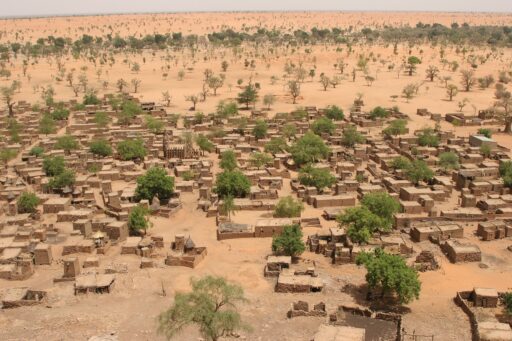 The northern and southern regions of Africa are slated to become drier and hotter, according to the U.N., while the Sahel region of Western Africa is expected to get a whole lot wetter.

Since the Sahara region of Africa used to be a whole lot wetter, it has remained over the past 6,000 years as the uninhabitable desert we all know it to be. Only now is that beginning to change, and somehow this is a bad thing because it could be the result of carbon emissions.

The U.N. has. yet again, proved itself to be a bastion of superfluous silliness. It ought to focus on bringing more natural gas to Africa.

There’s nothing as good as twice as hard pushback with humor:

That isn’t all. Liberty Oil also put up this billboard to tweak trendy anti-gassers by reminding them their status-signaling expensive jackets are made from natural gas and oil: 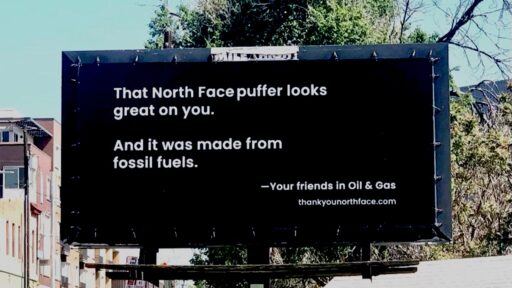 We need a lot more of this from the natural gas industry! And, it seems to be coming from courageous politically incorrect leaders of companies such as Liberty Oil and CNX; a new generation proud of what it’s doing instead engaging in appeasement and selling out like some of the supposedly big boys.

California Madness: Destroying An Economy to Save It!

Representatives of California’s Kern-centric oil industry pushed back Wednesday against calls for a “just transition” away from in-state petroleum production with an online news conference spotlighting the local jobs and tax revenues that would be lost.

Politicians, union leaders, industry workers and others who spoke during the hourlong event emphasized the state’s demand for oil is rising even as Gov. Gavin Newsom works to ban certain oilfield processes, tighten regulations on others and phase out California petroleum production altogether by 2045. 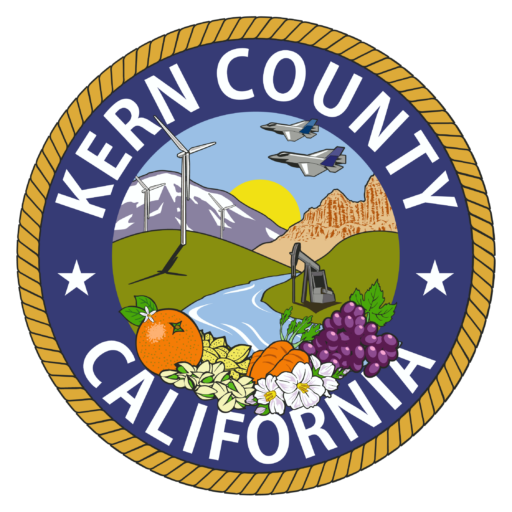 Hosted by the Western States Petroleum Association trade group, the event amounted to an organized rebuttal to recent demands by environmental and environmental-justice groups that Sacramento not only halt oil production but also provide new careers such as well-remediation work for thousands of people working in the industry.

WSPA spokesman Kevin Slagle, who denied the just transition is possible, asserted the better strategy would be to support an “all-of-the-above” energy strategy that would ensure all Californians have access to affordable, reliable power.

“We need more energy production, not less,” he said, adding it would be naive to think thousands of oil workers can be transitioned to jobs he asserted don’t exist.

As Newsom has responded to pressure from environmental groups by accelerating timetables for ending California oil production, Kern has become a focus of Sacramento policy considerations because of the county’s high concentration of oil workers and its disproportionate reliance on property taxes paid by large oil companies to fund local public services.

While the state’s formal plan for transitioning away from oil isn’t expected to be unveiled until July, indications from earlier this month suggest the Newsom administration intends to help fund regional planning initiatives such as the B3K local economic collaboration. The project is aimed at creating good local jobs by maximizing the county’s existing strengths, including expertise in oil and gas, which planners say might help the region to become a leader in technologies such as biofuels and carbon capture and sequestration.

This is what you get with a spoiled trust-funder as governor; a plan to destroy the economy of the southern Central Valley and then rebuild it green, which is ludcrously impractical, of course, as is every “destroy it to save it” scheme. Moreover, if you’re going to do carbon capture and sequestration, why not apply it to oil and natural gas? Why would you destroy the industry if you can do that? There is no good reason other than to be foolishly politically correct in your determination to destroy successful middle-class lives, but, that, of course is precise what all spoiled trust-funder aristocrats do, isn’t it?