Interesting that entire countries believe natural gas use reduces carbon, while radical Greenies do not:

GE Power recently announced an order for six LM2500XPRESS units to help Colorado Springs Utilities retire an older, inefficient coal facility more than a decade ahead of schedule. The advanced aeroderivative units are the first of their kind in North America, offering quick installation, a small footprint, and the ability to easily relocate equipment in the future, helping Springs Utilities advance on its path to reduce carbon emissions. Read more here. 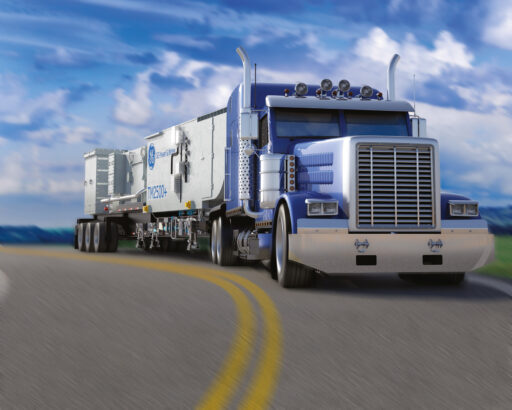 GE’s Aeroderivative gas turbines – TM2500 truck-movement. Equipped to provide you with fast, mobile power solutions, the TM2500 trailer-mounted unit delivers 22 MW to 31 MW of power at up to 37 percent thermal efficiency. This portable version of the LM2500 aeroderivative gas turbine can be taken by ship, plane or truck to very remote locations around the world.

In Malaysia, which is targeting reducing its own carbon emissions by 45% by 2030, Gas Power also announced the first commercial operation of its 9HA.02 gas turbines anywhere in the world. Southern Power Generation’s Track 4A Power Plant, a 1.4-gigawatt combined cycle gas power plant in Pasir Gudang, will produce enough electricity to power approximately three million homes in Malaysia. GE’s H-Class fleet, which includes these units, has the capacity to burn up to 50% hydrogen by volume when blended with natural gas, allowing SPG the option to use hydrogen or other lower- or no-carbon fuels in the future. Read more here.

So, You’re Saying It’s Your Religion, Then?

Never imagine you’ve heard the shallowest nonsense you’ve ever heard until until you’ve heard Mark Ruffalo, who just offered this in a Golden Globes acceptance speech nobody saw:

It’s my humble belief that what will give all the sadness and loss that we all live through meaning is our common humanity. What connects us is greater than what keeps us apart. And the more we include each other, and see each other and hear each other, the faster we will heal our broken hearts and minds. 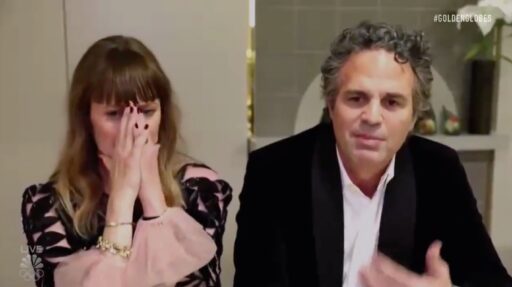 We have a dying mother, just like the mother in our story. She is Mother Earth. And we must come to balance with her and honor her. And she will heal too. So let’s be courageous together. Let’s turn the page on the cruel past of this nation. The good news is inclusion and justice and care for Mother Earth is breaking out everywhere. The godly light of decency is breaking through the hideous, dark storm we’ve been living through.

Get a grip, man! Nature worship is paganism, a return to the darkest of dark ages. If you want natural, go natural gas!

The Delaware Riverkeeper, Defeated Legally in Its
Elitist Bridge Blocking Scheme on Behalf of a Funder
Is Now Going Purely Political; Help Squash Them!

This is a story of tremendous outrageous abuse of tax-emption on the part of the Delaware Riverkeeper to stop a bridge one of their major funders—a spoiled trust-funder artist with no concern whatsoever for his neighbors— doesn’t want in his backyard. You can read about it in-depth here. Since I wrote that post, the PovertyKeeper has lost legally in its bootlicking quest to please Bruce Wallace, but it’s not surrendering; it’s going fully political behind the facade of a tax-exemption that should be lifted:

The Delaware Riverkeeper Network has now used Senators Toomey and Casey to delay the permitting process for the Headquarters Road bridge.  These are further backstory maneuvers to deny us safety and ease of access to our homes. 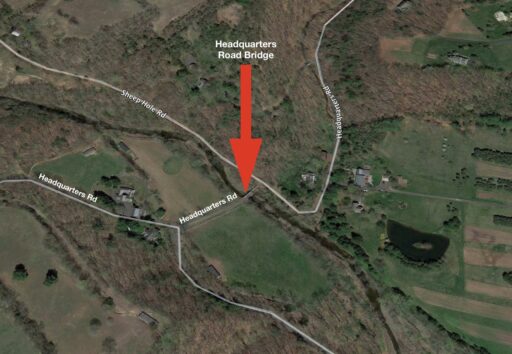 The Riverkeepers claim they represent the neighbors of the bridge, but they only represent the few who fund them.
If this special interest group doesn’t represent you, please call (first) and email (not as effective, but better than nothing),and ask Senators Toomey and Casey  to to hold up the bridge. Tinicum Twp needs this bridge now.

Ten tears of being bullied by this special interest group is long enough.

This is totally unacceptable; an attempt to deny ordinary residents convenient access to the outside world so as to restrict access to a member of the gentry class. It is a manifestation of the elitism that is eating away at the core of our civil society today; a non-profit enjoying tax-exemption while do the dirtiest of dirty work. It’s disgusting beyond belief but you can help by signing the petition and standing up against this tyranny of thee ruling class!