The New York rejection [of the NESE pipeline], combined with the decommissioning in April of one of the remaining reactors at the Indian Point Nuclear Power Plant in Westchester County, New York, means that at the very time New York City probably needs reliable power more than it ever has before it will have it the least.

It also means that the natural gas industry in Pennsylvania will be dealt another blow as it tries to find markets for its abundant, readily available, and relatively cheap gas. 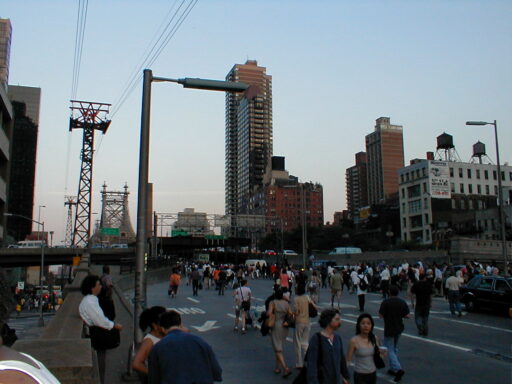 What to expect during a NYC blackout

About Time Somebody Challenged Corruptocrat

From the Western New York law firm of HoganWilling:

HoganWillig, PLLC (“HoganWillig”), filed a Complaint on May 13, 2020 in the U.S. District Court for the Western District of New York against Atty Gen. Letitia A. James and Gov. Andrew M. Cuomo. The Complaint arose out of Governor Cuomo’s issuance of his COVID-19-related Executive Orders, and Attorney General James’ enforcement thereof.

HoganWillig maintains that the steps Governor Cuomo has taken, and AG James has enforced, in an attempt to “flatten the COVID-19 curve” far exceed the Governor’s authority under Section 29-a of Article 2-B of the Executive Law, which Governor Cuomo has cited as his authority for issuing the Executive Orders. Further, we believe those sections of law are repugnant to both the United States and New York State Constitutions. Therefore, while our own circumstances necessitate our challenge of Governor Cuomo’s authority and Attorney General James’ enforcement measures, broader Constitutional issues concerning Governor Cuomo’s and Attorney General James’ disturbing abuses of power must be addressed.

Interesting that that part of the EU that actually demonstrates some common sense is precisely the part that suffered the socialism the EU seems to want for everyone these days:

Eight EU countries have advocated the use of natural gas and support for investment in natural gas as part of the energy transition to lead Europe to carbon neutrality by 2050, according to Belga Press Agency. 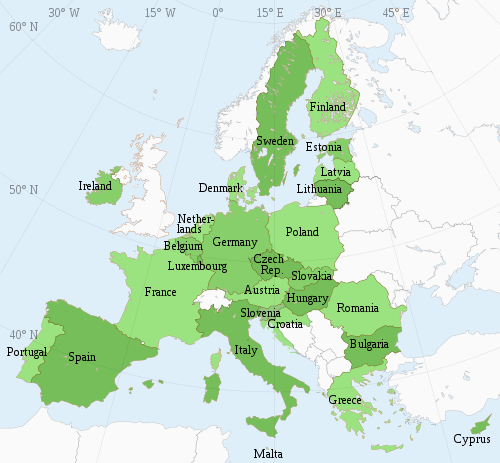 Poland, Bulgaria, the Czech Republic, Greece, Hungary, Lithuania, Romania and Slovakia sent a two-page text to the European Commission and the Council to that effect.

The European Investment Bank has decided to stop financing any new fossil fuel projects, including gas, from 2022 onwards.

The future of Europe is to be found in the remnants of socialism. Amazing!

Why Does Oil Have a Bad Name?

The lawn is oil;
How else could we
Easily cut it?
The ocean is oil.
See how easily
We cross it. 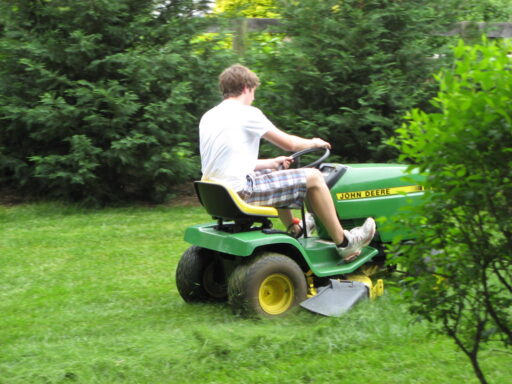 And for every ounce
Of oil pumped,
Life is made easier.

So why does oil
Have a bad name?

Some say oil pollutes.
What if we all had
Nothing to do?
Think of how little
Oil we’d use.
Would that be
A better world
For me and for you?

Never let history
Repeat its favorite game:
For the working man and woman
Hunger at the end of the work day.
Think of oil and the human and
Animal toil it saves.

In the Northeast,
When it’s winter and cold,
Oil heats our homes.
In summer,
When we drive,
Air conditioning keeps us cool
On all our errands and rides.
Winter’s chill and summer’s heat
By oil are tamed.

Let us take a deep breath
And talk briefly about facts.
Do you have fuel
For your car?
A way to move around
From point to point?

Do you have
A smile when you sleep?
So I always say to myself
No matter what the
Price at the pump,
Oil is cheap.

Of the truth we are afraid.